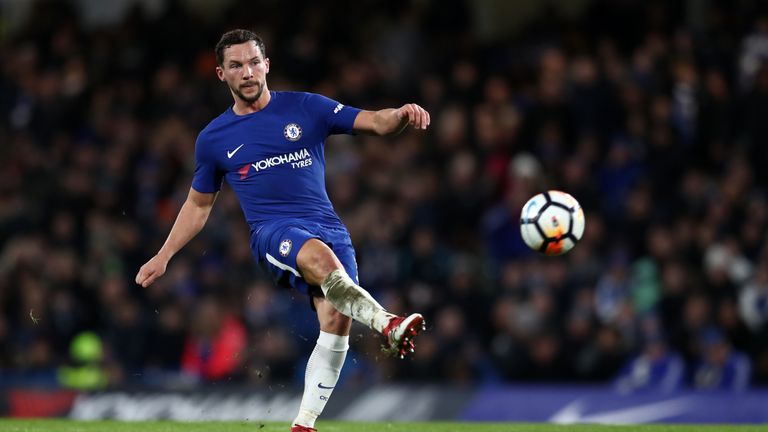 Burnley manager Sean Dyche says a loan deal for Chelsea midfielder Danny Drinkwater is a possibility before the 5pm deadline on Thursday.

Burnley boss Sean Dyche has confirmed he is interested in taking Chelsea's Danny Drinkwater on loan - but insists any deal still has work to be done.

The 29-year-old is deemed surplus to requirements at Stamford Bridge and worked with Burnley boss Sean Dyche, who was assistant to Malky Mackay, while on loan at Watford from Manchester United in 2011.

Drinkwater, a Premier League winner with Leicester City, has struggled at Chelsea since his £30m move in the summer of 2017.

The midfielder has made only 23 appearances in all competitions with his only outing last season coming in the Community Shield defeat to Manchester City.

Frank Lampard is believed to be prepared to let Drinkwater leave, but the reported £100,000-a-week wages could be a stumbling block.