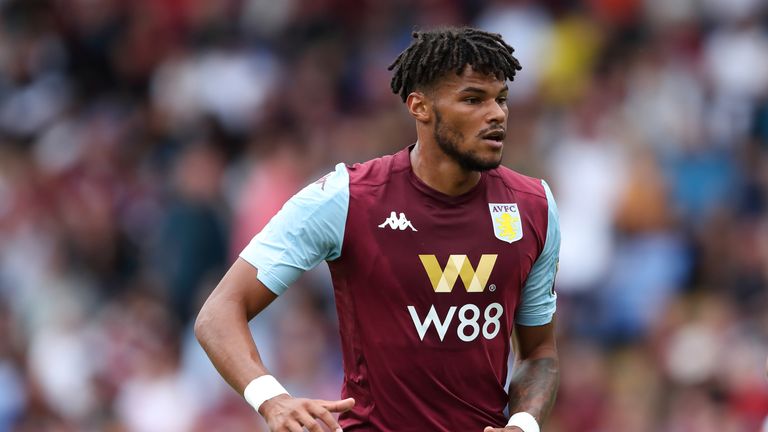 Tyrone Mings has the potential to earn an England call-up now he has the chance to play regularly in the Premier League for Aston Villa, says Dean Smith.

The 26-year-old defender joined Villa for £25m this summer after impressing during a four-month loan spell last season.

He is set to be a first-choice in Smith's line-up this campaign, which is in stark contrast to his time at previous club Bournemouth, where he played just 17 Premier League games in four seasons.

Now he is set to be a Premier League regular, Smith has backed Mings to grab the attention of Gareth Southgate and his staff, saying: "I don't think we're blessed with too many left-footed centre-backs in the country.

"He catches the eye with how he plays. He's very good on the ball, he's athletic, he's good in the air. 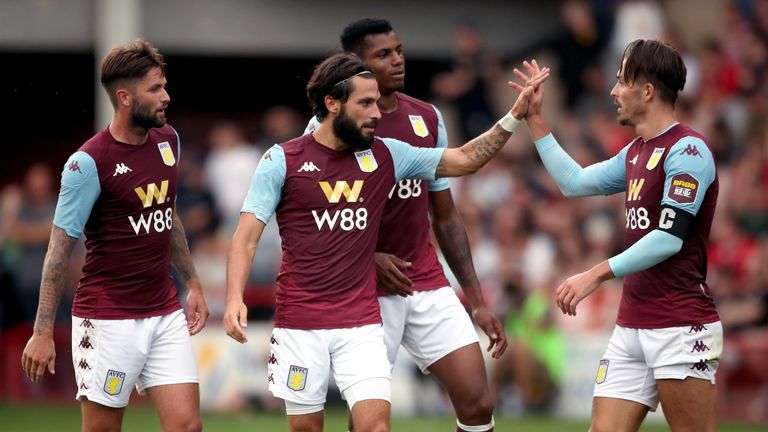 Aston Villa spent big in the summer window as they had an obligation to be competitive in the Premier League, chief executive Christian Purslow told Sky Sports News

"I think he's a tremendous talent and the more games he gets the more he will come into people's minds. That will probably include the England coaching staff as well."

Mings faces Bournemouth on Saturday with Villa hosting the Cherries, but when asked whether he has anything to prove to his former club, Smith said: "No I don't think so.

"He's quite a level-headed lad anyway. He's played big games in the Premier League for them and some of them were last season.

"Tyrone knew he needed to get out and play football. We enjoyed having Tyrone and he enjoyed being here. We took up the opportunity to buy him but I know Eddie [Howe] has said he didn't really want him to leave.

"But Tyrone knows he has to go and perform for his team."

Saturday's game is Villa's first home match since returning to the Premier League after a three-season stint in the Championship, and Smith wants Villa Park to become a "fortress".

"I'm excited. It's a full house - we've certainly captured the imagination of Villa supporters this season," said Smith. "They're really looking forward to it and we are as well.

"We have to make sure that Villa Park is a big place for us, and a tough place for the opposition to come. We did that very well last season but we've got to go and perform.

"We felt at the end of last season, the way we played at Villa Park, we took the game to the opposition. Our supporters enjoyed that and became our 12th man.

"But they'll only get behind you when you work hard and play good football."