Tottenham have agreed a deal to sell Victor Wanyama to Belgian side Club Brugge for £12m, Sky Sports News understands.

The 28-year-old midfielder is yet to play a single minute for Spurs this season, and now looks set to move to Europe, where the transfer window is open until the beginning of September.

Wanyama joined Spurs from Southampton in 2016 and has gone on to make 93 appearances for the club.

Mauricio Pochettino complained after Spurs' 1-0 defeat to Newcastle last weekend some of his squad were unsettled with markets across Europe still open, while the Premier League's shut on August 8. 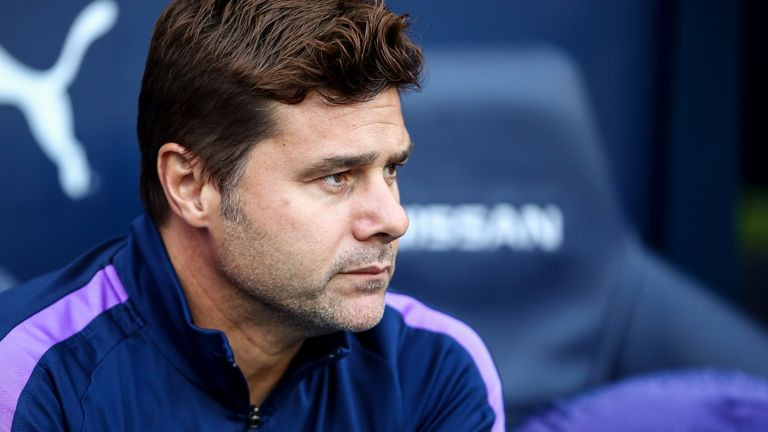 Question marks still remain over the futures of Danny Rose, who was told he was not part of Pochettino's plans earlier this summer, and Christian Eriksen, who has openly talked about leaving Spurs and has less than a year on his contract.