Aston Villa are keen on Rio Ave's Mehdi Taremi as they look to sign a second striker in the January window after completing a deal for Mbwana Samatta.

The Iran international has scored six goals in 13 Portuguese top-flight games since a summer move from Al Gharafa, and he is said to be on Villa's list of considerations.

Villa signed Samatta from Genk on a four-and-a-half-year contract on Monday evening and before the deal was completed, manager Dean Smith said the club was hoping to add one more. 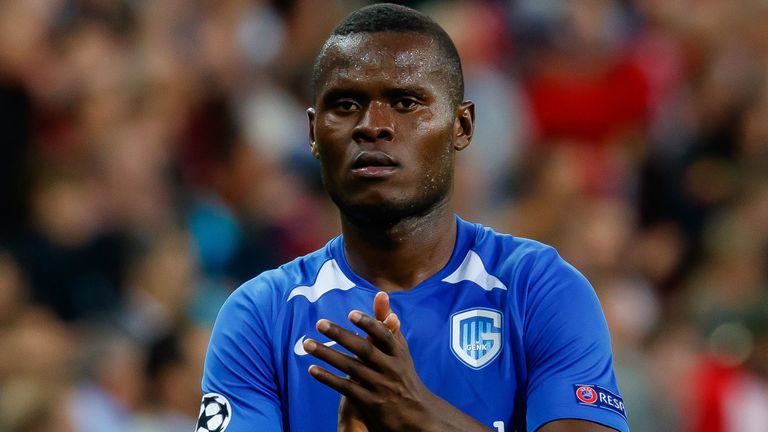 Villa are also interested in signing Leicester striker Islam Slimani, who is currently on a season-long loan with Monaco, but a deal would be difficult to conclude.

The Villa boss said: "Jimmy has had a tough season. He came back from AFCON very tired after playing a summer series, got injured in the first game against Tottenham, struggled for fitness since, and struggled for game time.

"With his contract up at the end of the season, we hadn't offered him a new contract, so he wanted to look at new avenues. We've allowed that to happen."