Timo Werner: Liverpool, Chelsea and Manchester United have 12 days to buy forward for less than £50m

Mauro Icardi deal may push up Werner price this summer

By Kaveh Solhekol and Max Bielefeld

Liverpool, Chelsea and Manchester United have 12 days to trigger Timo Werner's release clause if they want to sign him for less than £50m.

Werner's first-choice destination is still Liverpool but the Premier League leaders are not willing to pay the release clause in the current climate.

Chelsea and Manchester United have also held talks about signing the 24-year-old.

Werner wants to move to a Champions League club, where he will play regularly.

He signed a contract extension last summer which ties him down to Leipzig until 2023 and has scored 32 times this season, including 25 goals in 29 Bundesliga games.

A few weeks ago, it had been assumed Leipzig could be tempted to sell Werner for a lower fee after the clause expires, the thinking being that the coronavirus pandemic would cause prices to drop when the transfer window opens.

That was before Sunday, when Paris Saint-Germain agreed to take up their £51m option to sign Mauro Icardi from Inter Milan.

Werner is three years younger than Icardi and, if the Argentine is the benchmark, then Leipzig are unlikely to let Werner go for less than £50m.

Bayern Munich backed out of a €30m deal to sign Werner 12 months ago and the player appeared to rule out a move to Munich this summer when he said last month that he would prefer to move abroad.

Inter Milan wanted to sign him but their sporting director Piero Ausilio said last week that Werner would not be moving to the club.

In an interview with Viasport in February, Werner said Liverpool were the best team in the world and he has also described Jurgen Klopp as the best manager in the world. 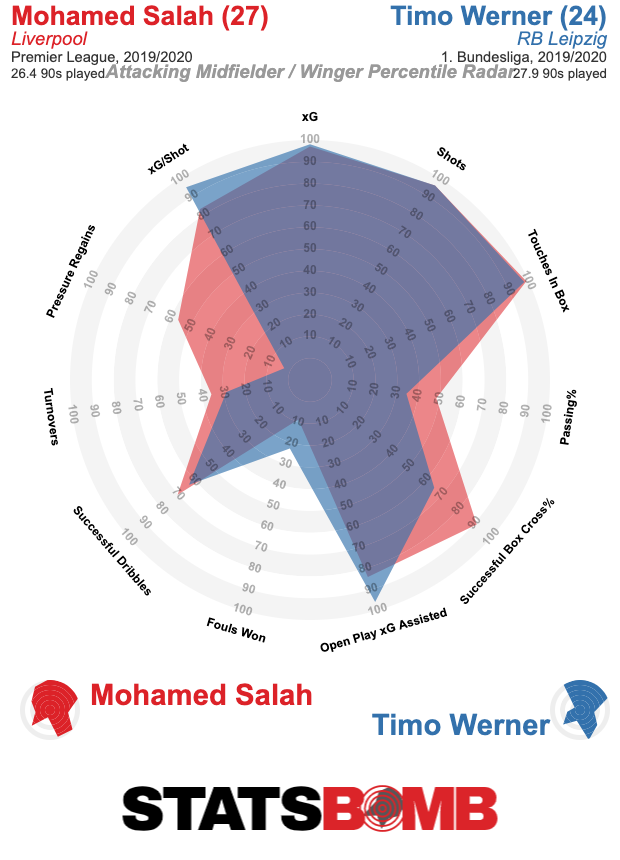 'If Liverpool want him, they'll get him' 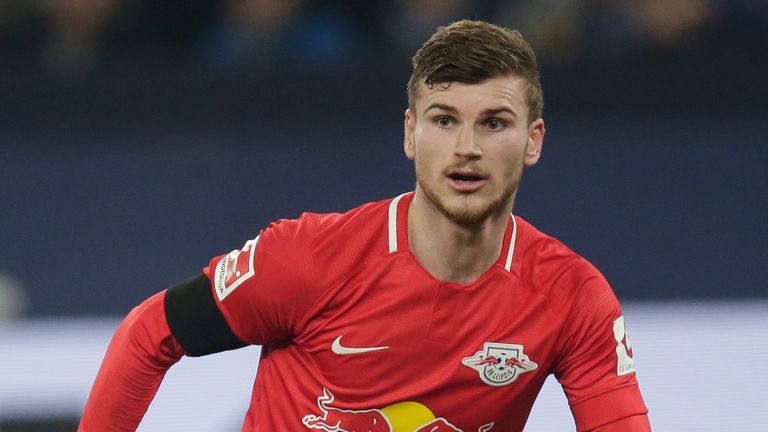 Jurgen Klopp was non-committal on the prospect of RB Leipzig's Werner joining Liverpool in the summer.

Norwegian journalist and former Premier League striker Jan Aage Fjortoft told The Football Show last week that if Liverpool want Werner, they will get him.

'Werner not right for Liverpool' 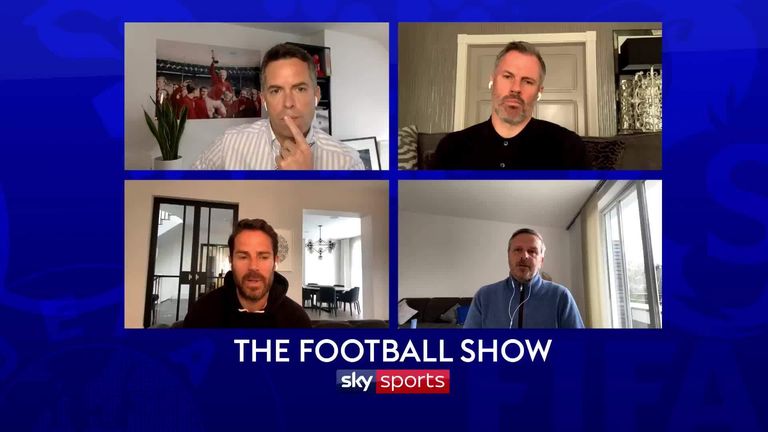 Speaking on The Football Show, Didi Hamann gave his thoughts on whether Werner would be a good fit for Liverpool.

Werner is not the right signing for Liverpool, according to former Reds midfielder Dietmar Hamann.

Speaking on The Football Show last month, German Hamann said: "The thing with Liverpool is you've probably got the best front three in world football. If you play out wide for Liverpool, even though the full-backs like to go on the overlap, Mohamed Salah and Sadio Mane are both very tricky players, they are very skilful and Werner is not that type of player.

"His biggest asset by far is his pace and if I watch games now, even at Anfield, with Liverpool being so superior to most teams, most of them sit back and if you deny Werner space, he's a lot less effective.

"If you look at his goal record for Leipzig, his goals this season has been outstanding, but they like to play on the counter-attack and they're not really a possession team. I don't think he's got the trickery to play out wide as Mane and Salah have. 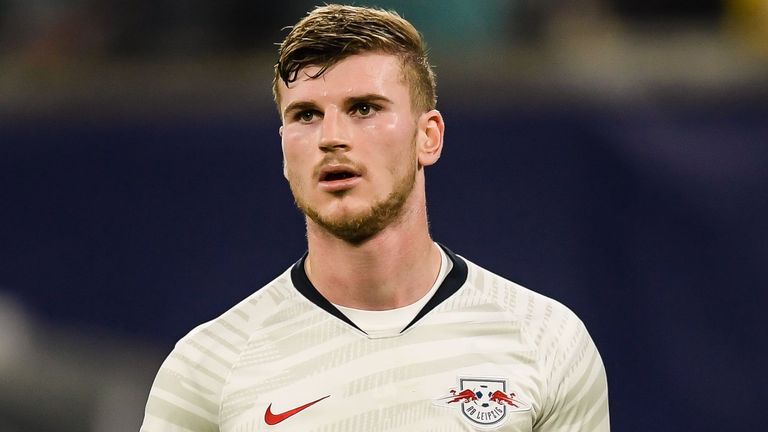 However, former Reds defender Phil Thompson believes Werner is good enough to challenge Liverpool's front three and would be a "fantastic" signing for the club.

"I think he'll give a realistic challenge to the front three. Mo Salah, Sadio Mane, Roberto Firmino - they look as though they're set," said Thompson. "We do have Divock Origi but I think everybody realises that he's more of an impact player, for sort of the last 15, 20 minutes - but that's not really good enough.