Liverpool goalkeeper Loris Karius insists he will get chances at Anfield

Liverpool goalkeeper Loris Karius says "it makes no sense" to leave the club and believes he will get chances to impress next season.

The goalkeeper is back on Merseyside after terminating his two-year loan spell at Turkish side Besiktas last month.

Although the 26-year-old has not played for Liverpool since his disastrous Champions League final display against Real Madrid in May 2018, he believes his immediate future remains with Jurgen Klopp's side.

Speaking to Transfermarkt, Karius, who has two years remaining on his current deal, said: "I will have to be playing if I actually change clubs. 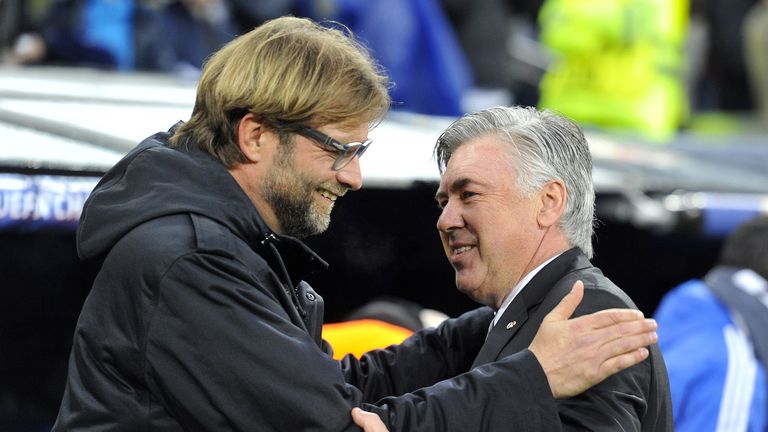 Liverpool mayor Joe Anderson has welcomed the news that the Merseyside derby will go ahead at Goodison Park, rather than at a neutral venue

"It makes no sense to say I'm leaving Liverpool for a worse club and I'm only the number two there.

"I'm not in a pressured situation at all, I don't have to change - as the second goalkeeper in England you know that you get chances.

"I am currently at the best club in the world, who are competing for titles, and I have the highest level around me every day in training.

"I am fully aware that I am in a good position to be at Liverpool. I have great conditions there."

Can Karius revive his Liverpool career?

Karius' loan spell at Besiktas may have com to a premature end after a dispute with the Turkish Super Lig club, but has the goalkeeper done enough to persuade Liverpool manager Jurgen Klopp to keep him at Anfield next season?

His motivation was then questioned by Besiktas boss Senol Gunes after an unconvincing display in a 3-2 win over Konyaspor last March and this season, there have been more glaring mistakes and more bizarre excuses from the German.