Micah Richards: "Even if kneeling helps one person or changes just one person's mind, I still think it's the right thing to do" 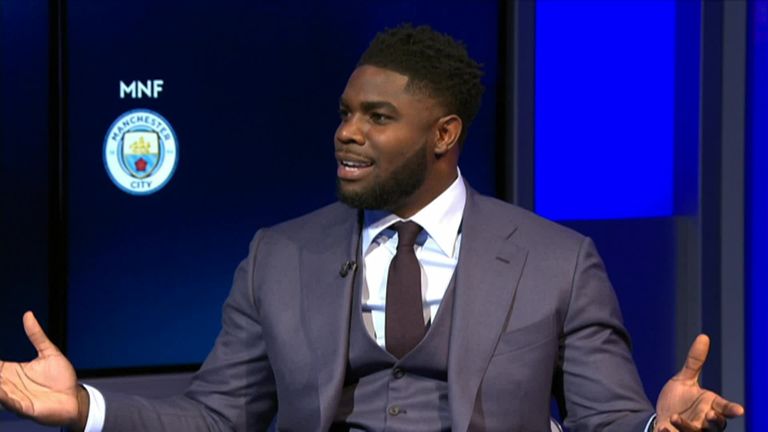 Micah Richards explains why he feels football players should still take the knee before matches, and he discusses his own experience of racism

The Premier League and English Football League (EFL) have reiterated that they will continue to support players who decide to take a knee.

Footballers all across the world began taking a knee last season to show their support for the ongoing anti-racism movement - which surged following the death of George Floyd in May - who was killed after police officer Derek Chauvin knelt on his neck for eight minutes and 46 seconds.

Les Ferdinand, director of football at Sky Bet Championship side Queens Park Rangers, feels the message behind taking a knee has been lost but Micah Richards has since argued why it remains the right thing to do.

"[Les Ferdinand] has had a very strong opinion - I respect his opinion, but at the same time the Premier League is one of the biggest leagues in the world," he said.

"To some people, who don't understand, even if you've got the players beforehand going down on the knee, people are going to start to ask questions and yes, we all want more action. Of course, we want more action, we want equality but it's not going to happen overnight. 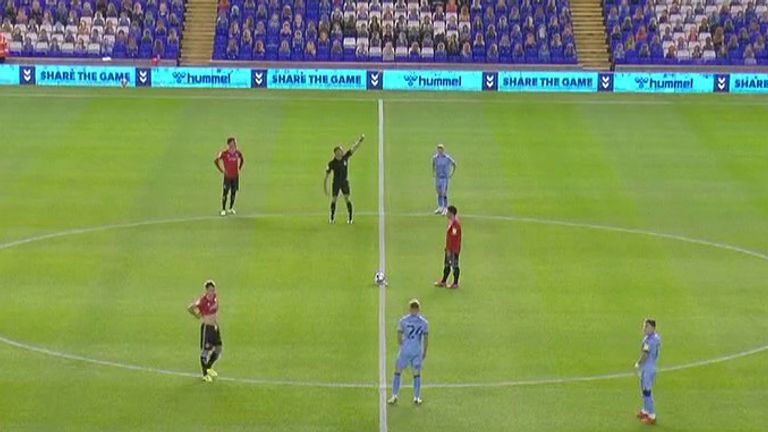 "When he says he wants more action, I'm totally with him but this is something that's been happening for hundreds of years and it's not going to change overnight.

"It is getting better. There have been so many people who have come out, not just black people, white people as well and talked about issues that maybe a couple of years ago they'd feel uncomfortable talking about. 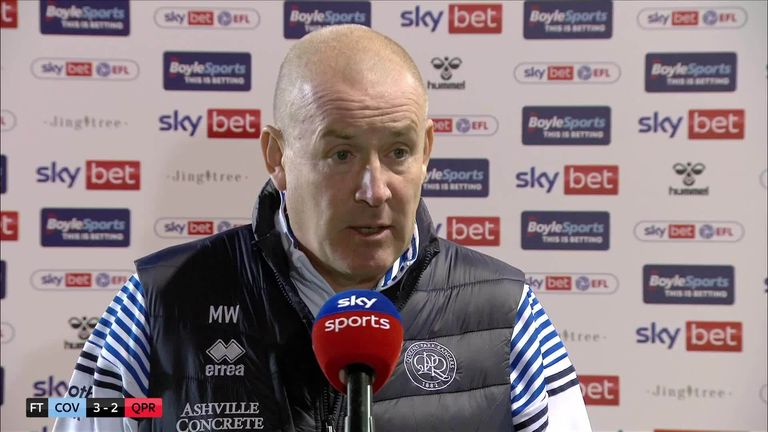 "So, yes, I agree it needs more action, but at the same time, even if kneeling helps one person or changes just one person's mind, I still think it's the right thing to do."

Following the restart of the 2019/20 campaign after the top-flight was frozen due to the coronavirus pandemic, Premier League players decided to wear 'Black Lives Matter' on the back of their shirts instead of their names for the first round of fixtures, and then had a Black Lives Matter logo on their shirts for the remainder of the season. 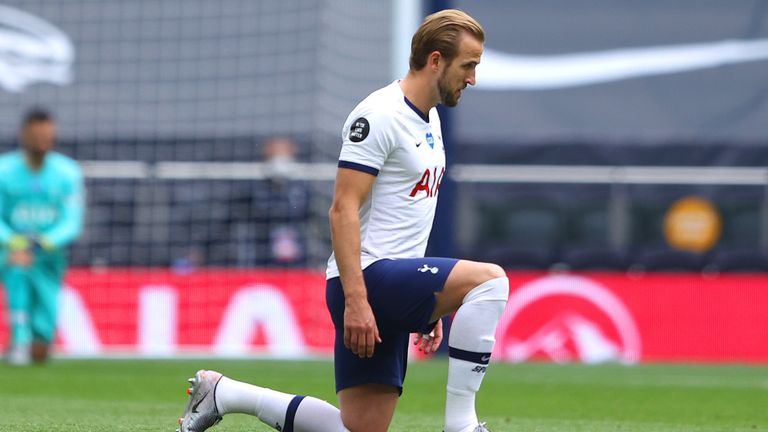 This has been replaced by a 'No Room For Racism' sleeve badge for the new season, but Premier League managers such as Crystal Palace boss Roy Hodgson have stressed that both messages remain vitally important.

EFL CEO David Baldwin also recently revealed that all players in the Championship, League One and League Two will wear a 'Not Today or Any Day' logo on their shirts for 2020/21 in recognition of their own fight against racism. Meanwhile, in the USA, following the shooting of Jacob Blake in Wisconsin in August, NBA, MLB and NHL teams all boycotted matches in a show of defiance against racial injustice.