Premier League players such as Jordan Henderson and Jack Grealish losing faith in VAR; Sevilla manager Julien Lopetegui being followed by English clubs; How Ajax are now paying their price for their Champions League success

West Ham are in talks about a new contract for manager David Moyes.

Moyes has done an impressive job in his second spell at the club and Monday night's 2-1 win against Aston Villa saw them climb to fifth in the Premier League.

With his contract running out at the end of the season, West Ham want to make sure he stays beyond next summer.

West Ham have had problems on and off the pitch since they moved to the London Stadium in 2016 but there is a real feeling they have made progress under Moyes since he returned 12 months ago.

When he took over from Manuel Pellegrini last December West Ham were 17th in the table and just one point above the relegation zone. FREE TO WATCH: Highlights from West Ham's win over Aston Villa in the Premier League

Moyes now has the final say when it comes to transfers and signings such as Tomas Soucek, Jarrod Bowen, Vladimir Coufal and Said Benrahma have all contributed to West Ham's rise up the table.

Moyes was not offered a new deal at the end of his first six-month spell in charge in May 2018 despite keeping West Ham up after Slaven Bilic was dismissed.

West Ham are determined to hold onto him this time. Moyes appears to have his career firmly back on track after difficult spells in charge of Manchester United, Real Sociedad and Sunderland.

Some Premier League players have become so disillusioned with VAR they have been talking in private message groups about lobbying to make changes to the controversial technology. 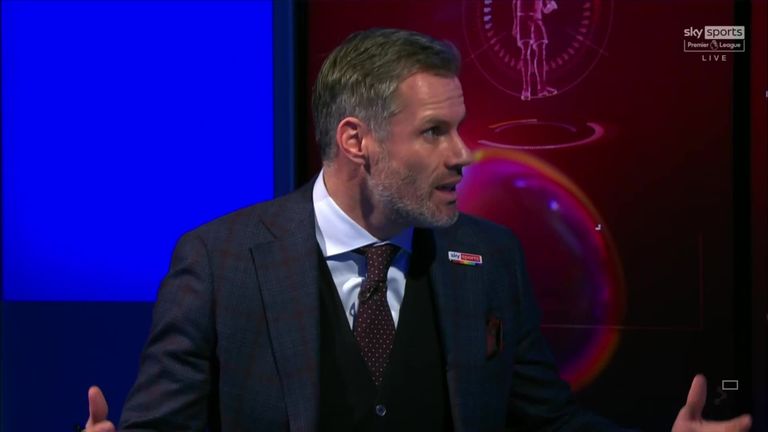 Players are now also speaking out in public about what they perceive to be problems with the current system in operation.

Jordan Henderson, James Milner and Jack Grealish have all voiced concerns about VAR in the past fortnight.

Liverpool left-back Andy Robertson spoke for a growing number of players this week when he said the key values of football should not be forgotten when changes are made to the laws of the game.

The impressive work Julien Lopetegui is doing at Sevilla has not gone unnoticed by a growing number of Premier League clubs who are keeping a close eye on the former Spain and Real Madrid manager.

Sevilla finished fourth in La Liga last season and won the Europa League. They have already booked a place in the knockout stages of this season's Champions League and face Chelsea in a group stage game on Wednesday night.

Little is at stake as both sides are guaranteed a place in the Round of 16 but the game will be another chance for Lopetegui to show an English audience just what a good job he is doing at Sevilla.

That is another indication Lopetegui is likely to make a real impact if he ever gets a job in England. He almost joined Wolves in the summer of 2016.

Ajax paying the price of success

Liverpool and Ajax have lifted the European Cup 10 times between them so Tuesday night's game at Anfield should have been a clash of two European football heavyweights.

It says much about the finances of the modern game though that more than half the players in the Ajax team who beat Spurs in London 18 months have had to be sold.

Frankie de Jong to Barcelona, Matthijs de Ligt to Juventus, Donny van de Beek to Manchester United and Hakim Ziyech have all gone as Ajax try to balance the books and keep pace with their European rivals.

Big changes are on the way to the format of the Champions League and as usual there is plenty of talk about the formation of a breakaway European Super League. Whatever comes next, it would be nice to imagine it will involve clubs like Ajax being able to hold onto some of their best players for a few more years.

Ajax's latest accounts show their revenue in 2019/20 was £145m - about a quarter of Liverpool's. That was in a season that ended with Ajax leading the Eredivisie.

Life continues to be tough at the top for the four-time European champions. They have one of the most evocative names and kits in world football. They deserve better.