Ex-Celtic striker John Hartson on his old side's season: "Somebody's got to take accountability for this. And it's not just the manager. That's why I say I think it needs a clear out because it's just not been good enough, the standard's not being good enough"

Celtic need a clear out beyond a change in management amid an underwhelming season at Parkhead, ex-striker John Hartson told the Scottish Football podcast.

The club saw chief executive Peter Lawwell announce his retirement earlier this week with Celtic's hopes of a 10th consecutive Scottish Premiership title all-but over despite having 15 games left to play, and a string of expensive summer arrivals flattering to deceive in Glasgow.

Neil Lennon's side ended a run of four games without a league win by beating St Mirren 2-0 on Wednesday, but are 23 points adrift of runaway leaders Rangers.

"It's not good enough in a season that started where they were expected to create history; unprecedented in terms of the success that they've had, 12 trophies in a row, the quadruple treble, which is incredible," Hartson told the Scottish Football Podcast.

"How can this happen? Somebody's got to take accountability for this. And it's not just the manager. That's why I say I think it needs a clear out because it's just not been good enough, the standard's not being good enough. 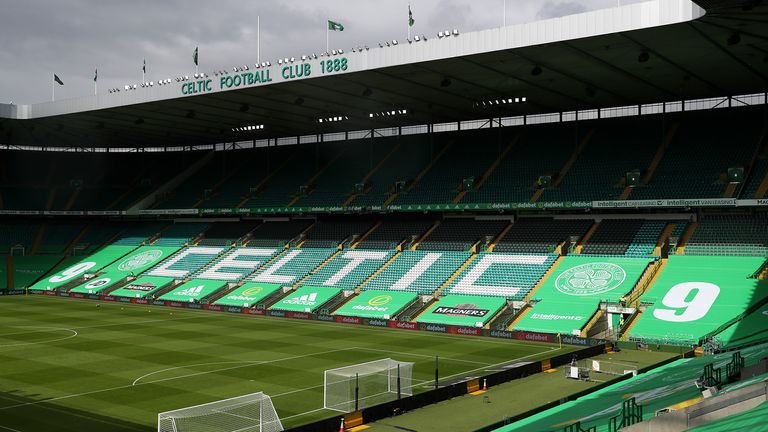 "The goalkeeper, you know, they paid £5m for Barkas. That is a huge fee for a goalkeeper in Scottish football, and to then realise that he's not up to speed and he's not at the standard. Of course, yes, it can happen. It can happen. And it's happened, of course.

'About 10 players should leave the club this summer' 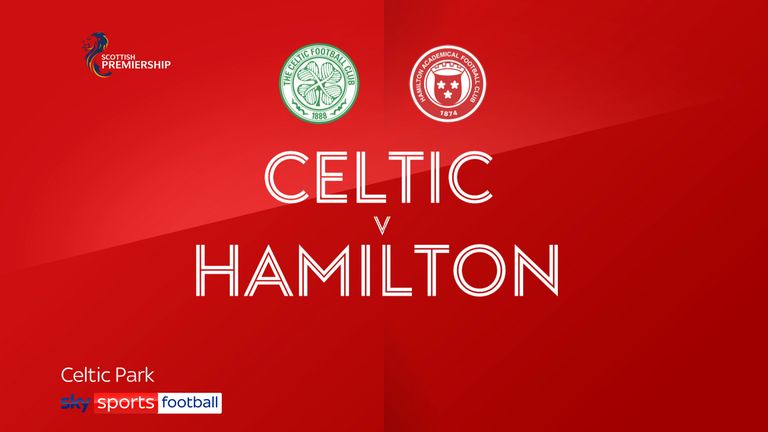 Highlights of the Scottish Premiership match between Celtic and Hamilton

Hartson believes Celtic's clear out should not just include backroom staff as they look to bridge the considerable gap to Rangers for next season, and thinks the player turnover at Celtic Park will be heavy in their pursuit of returning the Scottish Premiership title to the club.

"I think Edouard was desperate to go. Last summer. I think they sold him the dream in terms of trying to stay for 10 in a row. That hasn't quite worked out.

"At the start of the season, you're probably looking at £25-30m for him. I don't think that would have dropped too much. All the teams now in England have got money. West Ham have got £30m to pay for a striker. Southampton have got it. West Brom have got it; not just the top four or five clubs now.

"Your Arsenals, Liverpools, Citys, Uniteds, Chelseas. They are not the only ones with money now because of the TV money and everything else. They've all got money. So I wouldn't be surprised if one of the lower-end teams goes and pays £25-30m for him." 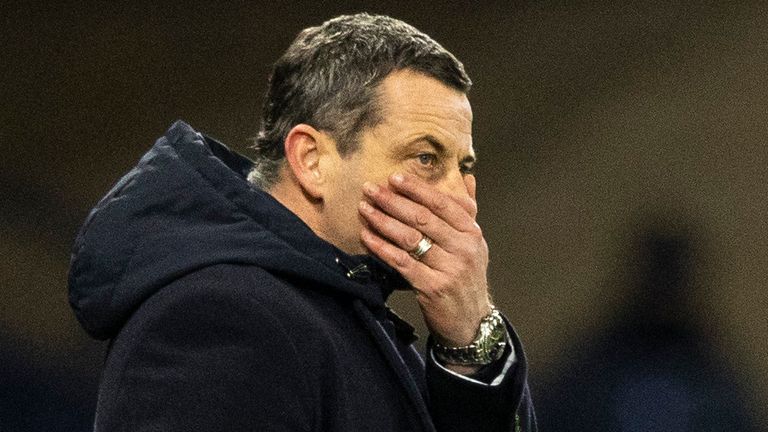 Hibernian boss Jack Ross says the club must deal with their performance problems ahead of Wednesday's game at home to Rangers, live on Sky Sports

Away from Celtic, Hibs' home defeat by Rangers on Wednesday night left Jack Ross facing more questions with fifth-placed Livingston able to cut the gap on his side to just two points if they win their game in hand over them.

Hibs have won only one of their last seven games now, and were soundly beaten by St Johnstone in the Scottish League Cup semi-finals last weekend, less than three months after they were on the wrong end of another upset in the delayed Scottish Cup last four, when Scottish Championship side Hearts stunned them 2-1 in October.

"You can sense the air of negativity when you're around Easter Road, because not just losing so meekly to St Johnstone 3-0 in a semi-final on the back of losing to Hearts in a Scottish Cup semi-final," Andy Walker told the podcast.

"It was a real chance there for Hibs to get to a couple of finals to sort of raise the profile and to give the players experience of, you know, winning a big game and actually taking part in a cup final again.

"I think Hibs are still trying to be third, they're in fourth spot at the moment. But in all honesty, they need to be aware of Livingston. Livingston are on an extraordinary run, and they could catch Hibs in fourth place. So I think there is still so much to play for the Hibs players, from Jack Ross.

"For Hibs it's very reasonable to aim for fourth spot, to get third I think they would've overachieved but if they dropped to fifth the idea of Livingston pipping them for a top-four place that would be that would be awful for the Hibs fans."