Leaders Lincoln and promotion challengers Hull fought out a goalless draw in their top-of-the-table Sky Bet League One clash on Tuesday.

The two sides cancelled each other out in a game of few chances at the LNER Stadium.

That gave Doncaster the chance to leapfrog Hull and move within a point of the Imps with a victory at Fleetwood, but they slipped to a surprise 3-1 loss.

Jason Lokilo, with his first goal for the club, did put Rovers ahead after eight minutes at Highbury, but Kyle Vassell and Paddy Madden struck in quick succession after the hour to turn the game in the hosts' favour. Danny Andrew wrapped up the win two minutes from time. 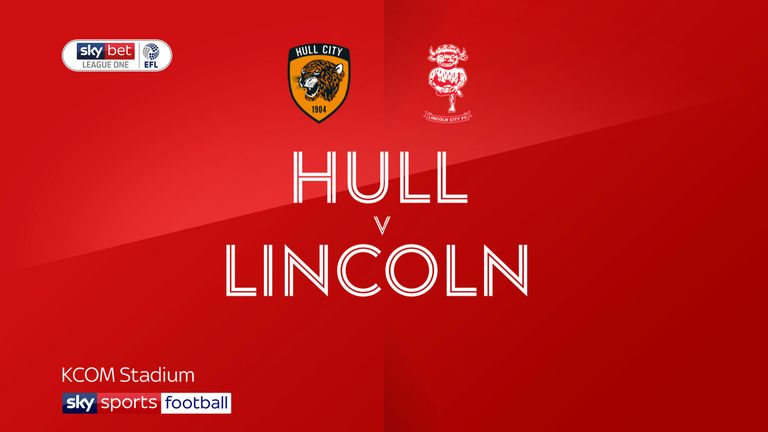 The loss meant Fleetwood slipped to fifth as Peterborough climbed into third - and level with Hull - by coming from behind for a 2-1 win over Ipswich at the Weston Homes Stadium. James Norwood gave the visitors a sixth-minute lead, but Posh hit back through a Jonson Clarke-Harris header and a superb Joe Ward free-kick either side of the interval.

Callum Lang struck a vital late winner for Wigan in their basement battle at Northampton. Lang netted eight minutes from time at Sixfields to earn Latics a 1-0 victory that ended their three-game losing run and lifted them above the Cobblers and level with 20th-placed Bristol Rovers. 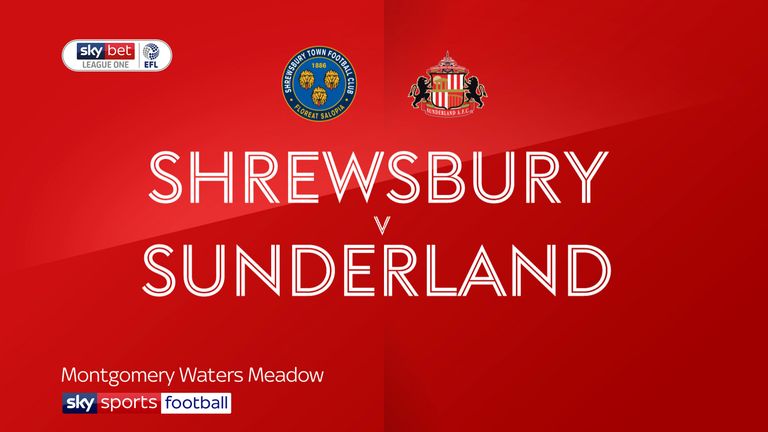 The Pirates, for their part, were beaten 2-0 at home by Oxford after goals from Elliot Lee and new United signing Brandon Barker.

Swindon also slipped below Wigan after losing 2-0 at promotion hopefuls Portsmouth, who moved up to fourth as a result. Ronan Curtis struck early on for the hosts at Fratton Park and substitute Ellis Harrison added a penalty just
after the hour.

Sunderland missed the chance to climb into the play-off places as they were beaten 2-1 at Shrewsbury.

The Black Cats struck first through Aiden O'Brien, but Ethan Ebanks-Landell and Harry Chapman responded after the break to hand the Shrews the points. 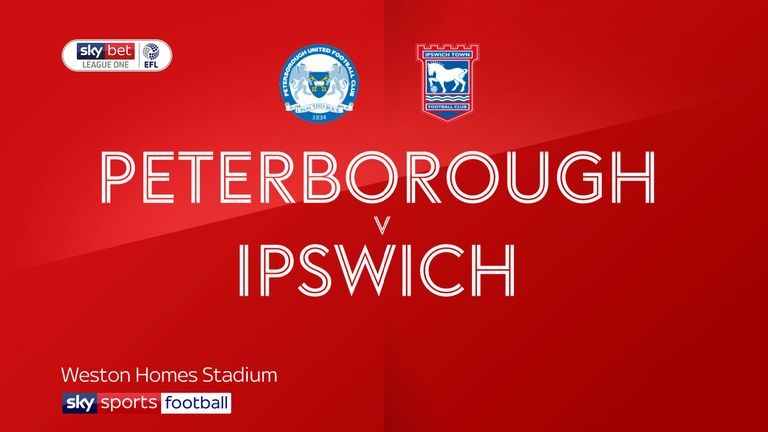 MK Dons produced a second-half blitz to win 4-1 at Rochdale. Matt O'Riley's fifth-minute effort was cancelled out by Matthew Lund, but the Dons took a firm grip after the break with three goals in the space of seven minutes from Zak Jules, Scott Fraser and Cameron Jerome.

Former Wolves striker Niall Ennis scored the only goal as Plymouth extended their unbeaten run to seven games with a 1-0 win away at Accrington.

The play-off chasing Ammies found themselves 3-0 up at half-time. Ian Henderson opened the scoring in the 19th minute before Richie Towell's volley and on-loan Leeds midfielder Robbie Gotts' goal left the U's stunned.

Henderson tapped in his second in the 69th minute, with Paul Mullin's 22nd goal of the season with 19 minutes left proving little consolation for Cambridge, who suffered a first league defeat of 2021. 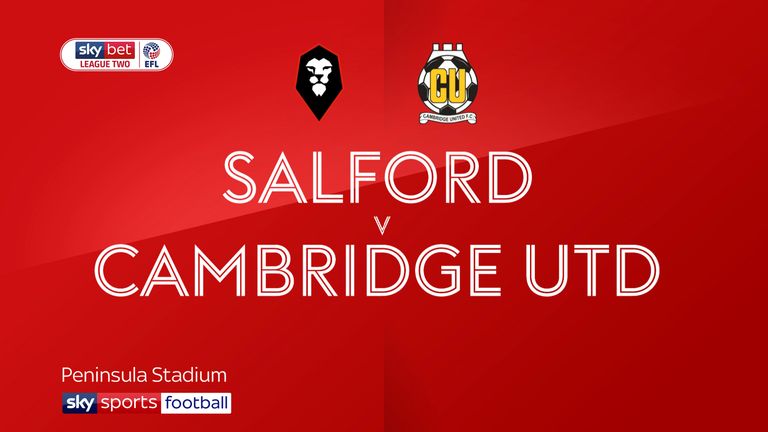 Southend climbed off the bottom of the table with a 1-0 win at Newport.

Tom Clifford struck for the Shrimpers with a 74th-minute free-kick as they climbed above Grimsby and brought their four-game losing run to an end.

Tranmere missed the chance to move into the top three after they lost 1-0 at home against strugglers Stevenage.

Cheltenham secured a 1-0 win at Harrogate with a goal from centre-back Will Boyle shortly before half-time which leaves the Robins in third, above Rovers on goal difference. 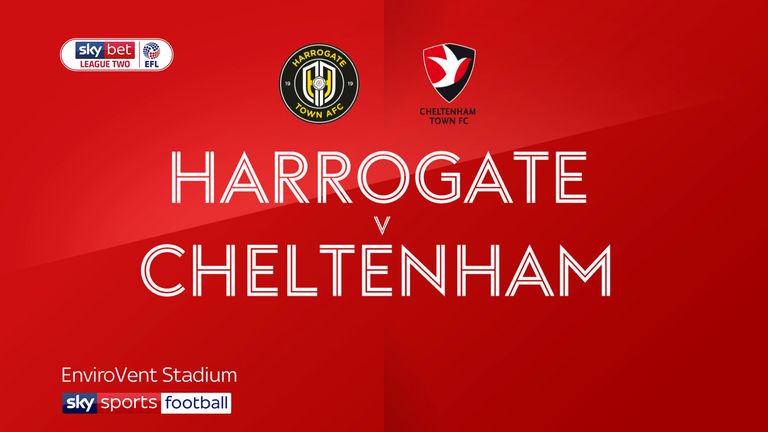 Irish forward Eoin Doyle took his league tally to 11 when he broke the deadlock just before half-time, but Bolton substitute Marcus Maddison - making his debut on loan from Charlton - was shown a straight red card in the 73rd minute for a foul on Aaron Wildig.

Morecambe made their extra man count as on-loan Blackburn midfielder Lyons, having only just come on for a first appearance, headed in from a corner with seven minutes left.

Walsall and Mansfield drew 1-1 at the Banks's Stadium.

Max Melbourne, making his debut on loan from Lincoln, put the Saddlers in front from close range in the 23rd minute, but Stags substitute Ollie Clarke soon equalised, having not long been on the pitch.