Accidental handball that leads to a team-mate scoring a goal or having a goal-scoring opportunity will no longer be considered an offence; Under revised law, Fulham would have been awarded equaliser against Tottenham on Thursday; Arsene Wenger's offside law proposals also debated

The International Football Association Board (IFAB) has announced the handball law will be changed from July 1.

The decision was reached at the AGM of football's lawmakers on Friday following a season of confusion and VAR controversy.

The main change to the law, which will come into effect on July 1, is that accidental handball that leads to a team-mate scoring a goal or having a goal-scoring opportunity will no longer be considered an offence.

This amendment means Fulham's disallowed goal against Tottenham on Thursday night when Josh Maja's effort was ruled out when the ball hit the hand of team-mate Mario Lemina from a Davinson Sanchez clearance would have stood. 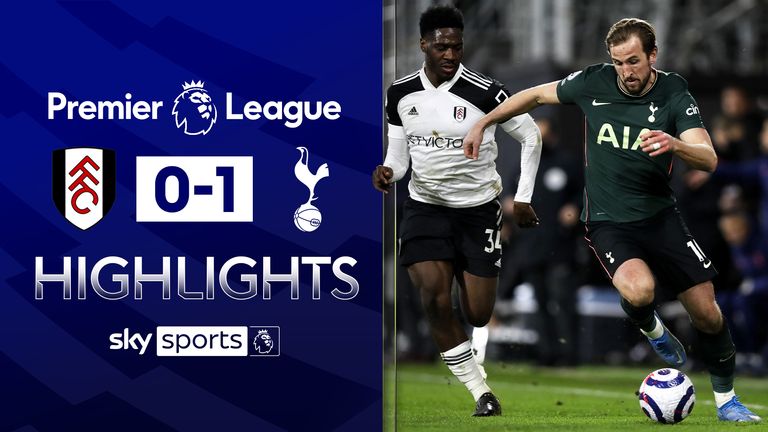 FREE TO WATCH: Highlights as Fulham had an equaliser against Tottenham ruled out for handball

Lawmakers ruled that not every touch of a player's hand or arm with the ball is an offence. In terms of the issue of the hand or arm making a player's body "unnaturally bigger", it was confirmed that referees should continue to use their judgment in determining the validity of the hand or arm's position in relation to the player's movement in that specific situation.

The new handball law in full

It is a handball offence if a player:

Accidental handball that leads to a team-mate scoring a goal or having a goal-scoring opportunity will no longer be considered an offence. 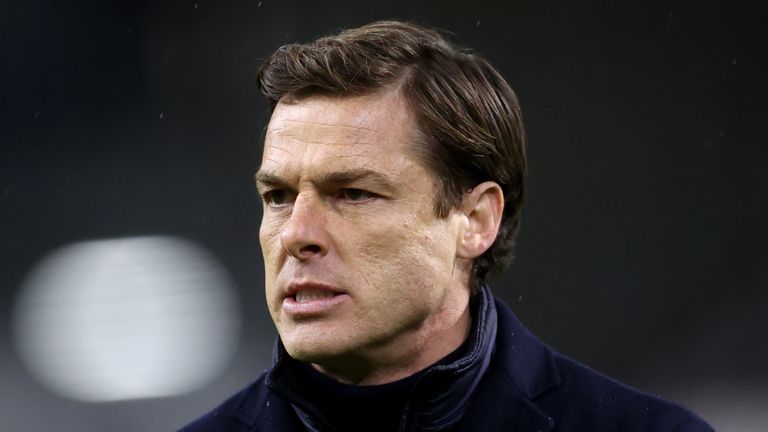 Wenger, now FIFA's Chief of Global Football Development, wants to introduce fresh criteria whereby if any part of an attacker's body is onside, he will be deemed as being onside.

"We will test a potential change to the offside law," Infantino said. "Our aim as IFAB is always to see if we can make football more attractive, without changing its nature.

"We have seen, maybe, we can think about a new law which allows a bit more attack in football. Arsene Wenger presented to us this morning what this could look like."

Infantino highlighted research presented by the Premier League where, if Wenger's interpretation would be applied, an average of two out of four offsides per game would not be judged as offsides.

IFAB have yet to provide further details on trial dates and countries to be involved but confirmed to Sky Sports News that FIFA is planning on testing the proposals on a smaller scale first.

"It's not a preferred solution, but a possible solution. It's an interesting idea which will be looked at carefully," said David Elleray, IFAB technical director.

What else is on the agenda at the IFAB AGM?

Also discussed at the virtual meeting were the ongoing trials over concussion substitutes. It was confirmed the decision to launch the concussion substitute trials was based on the strong recommendation of the Concussion Expert Group which consists of leading medical and football experts who closely examined the applicability of best practice in other sports to football.

The members also received updates from FIFA on the latest developments concerning innovations related to video assistant referees (VARs) that could enable competitions with more limited budgets to use VAR technology.