The Spurs and England captain has again told Spurs he wants to leave this summer after previously wanting to leave if Tottenham don't qualify for next season's Champions League; Kane has already been linked with Man City and Manchester United; This article was first published in April

What does the future hold for Harry Kane?

In April, Sky Sports News reported that Kane was expected to tell Tottenham he wants to leave if they fail to qualify for the Champions League next season.

Now, Kane has again told Tottenham he wants to leave this summer, with Spurs beginning enquiries about replacement centre-forwards.

So what should Kane do? And where should he play his football next season? The Sky Sports pundits had their say in April...

Redknapp: No surprise if Kane asks to leave Tottenham 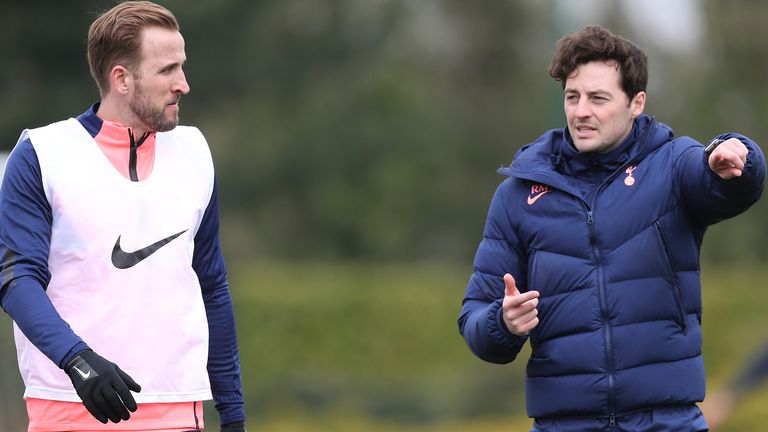 Harry Kane has again told Tottenham he wants to leave this summer and hopes to have his future resolved before Euro 2020, Paul Gilmour reports

"I wouldn't be surprised [if Kane is considering leaving].

"He's a man of few words when it comes to anything other than football. Normally he does his talking on the pitch. The fact that the quotes are out there does make me question what will happen. He's put it on Tottenham - he wants to be in the Champions League.

"Where he goes is certainly going to be interesting. Who has the money to buy someone like Harry Kane? He's one of the best in the world and if he doesn't feel the club is going in the direction l wouldn't be surprised if he does ask for a move in the summer." 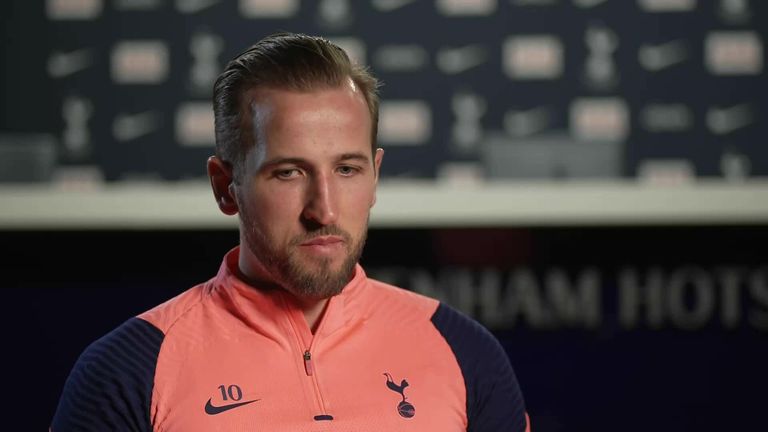 Speaking after being named Player of the Year at the London Football Awards last month, Harry Kane labelled Tottenham's season disappointing and admitted his desire is to win trophies

"There are two prizes out there: Haaland and Kane. 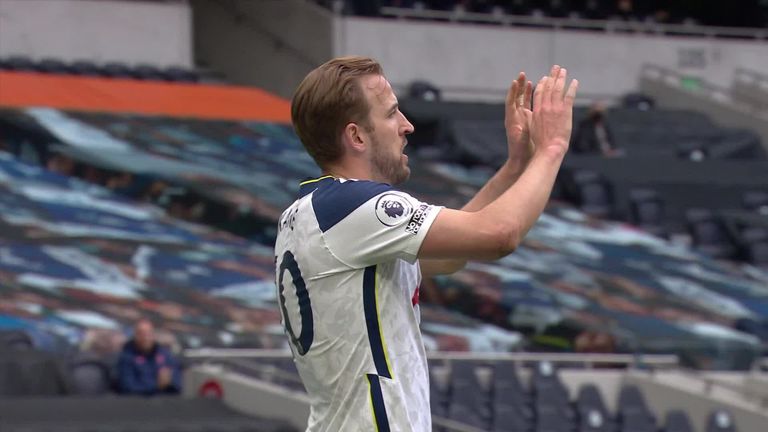 Harry Kane has 'served his dues' with Tottenham and should be allowed to leave the club as he 'deserves to win major trophies', says Glenn Murray

"It's only natural for us to speculate about Harry Kane if they don't get in the Champions League. He must be getting frustrated.

"If they can't get into the Champions League, and obviously they are not competing at the top end of the league, then it is only natural from a selfish point of view that Harry Kane would have to look at his options - and he would have some great options because he is a world-class striker and there aren't many out there.

"...Kane must be looking at this Manchester United team and thinking 'I could be the top man up front for Man United'. Kane must fancy a United move. I think Kane fancies United.

"Man United have closed the gap to City and Kane would be a huge step." 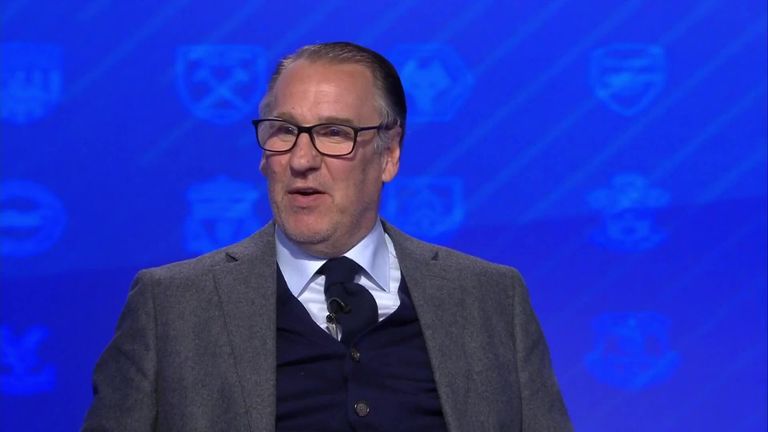 "If Manchester United want to challenge Manchester City over the next three or four years they will have to have a Harry Kane. They need a centre-forward."

"If Harry Kane goes to Manchester City, they will just dominate completely. At his age, why is he going to take a gamble on Manchester United? We talk about winning trophies etc, my first thought would be 'Man City all day'."