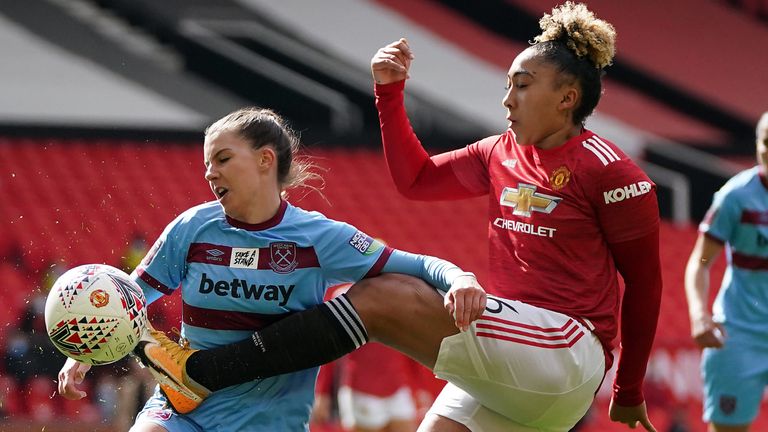 Kelly Simmons, the FA’s director of the women’s professional game, says the 10-year growth of the Women’s Super League has 'exceeded expectations', but challenges remain to grow revenue

The Women's Super League is "unrecognisable" from where it was 10 years ago and its growth has exceeded the expectations of the FA's Kelly Simmons.

Tuesday marks 10 years to the day since the first match in the WSL, which began life as an eight-team, semi-professional structure in 2011.

The league now has 12 clubs, went fully professional in 2018, with Barclays - also sponsors of a newly-launched Hall of Fame - becoming its title sponsor ahead of last term.

The subsequent journey of growth the WSL has been on included a record crowd of 38,262 attending Arsenal's 2-0 win at Tottenham in 2019.

Last month the FA announced a new deal that will see Sky Sports become the league's primary broadcaster over the next three campaigns, while clubs in the division - and in the Women's Championship - will receive a proportion of revenue.

Simmons, the FA's director of the women's professional game told Sky Sports News: "The game is unrecognisable from where it was 10 years ago. Pre-WSL, the game really was amateur and it's now a fully professional, thriving women's league - one of the best leagues in the world.

"If you look ahead to next season - the new partnership we've got with Sky and the BBC, some 57 live games and the opportunity to have some of the biggest audiences in this country - it will be one of the most-watched leagues, probably after the Premier League.

"We had some record attendances pre-Covid. We can't wait to get the fans back and build on some big attendances.

"In some senses it has exceeded expectations that we've got what is regarded as one of the best professional women's leagues in the world now." 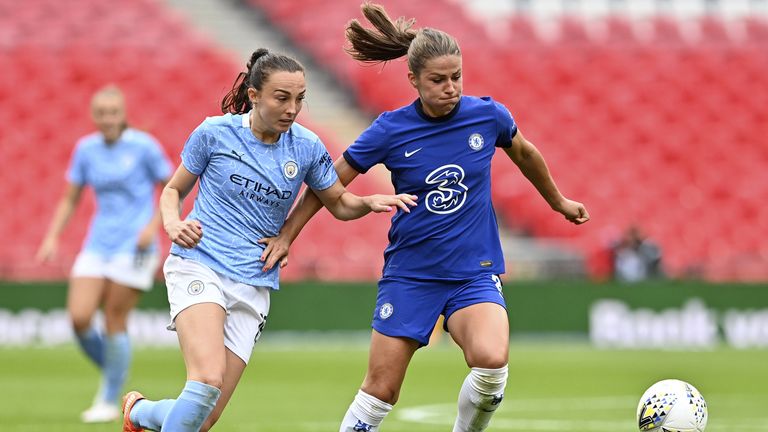 The next challenge for the WSL is to become "self-sustainable" and rely less on financial support from men's football. Despite "significant gains" in acquiring revenue, Simmons admits that goal is still "several years away".

"We need to continue to grow revenue," Simmons said. "We're still reliant on men's football club money and that's been hugely important in its development.

"We need to continue to grow our audiences, fan base and revenue so that we can be on a really strong footing for the future.

"We're several years away from being self-sustainable in our own right but revenues are growing at quite a big rate now. We've made significant gains in the last couple of years."