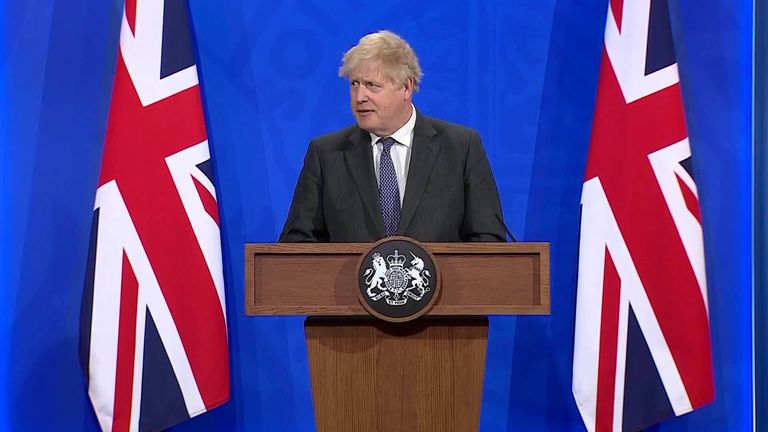 Prime Minister Boris Johnson has described the planned Super League as a "kind of cartel" and has vowed to "thwart the proposal before it goes much further".

Six Premier League clubs - Arsenal, Chelsea, Liverpool, Manchester City, Manchester United and Tottenham - have signed up to a new Super League which would see the establishment of a 'closed league', without the threat of relegation for the 12 founding members.

At a Downing Street news briefing on Tuesday, the Prime Minister said of the Super League: "Be in no doubt, we don't support it. I think it's not in the interests of fans and of football. 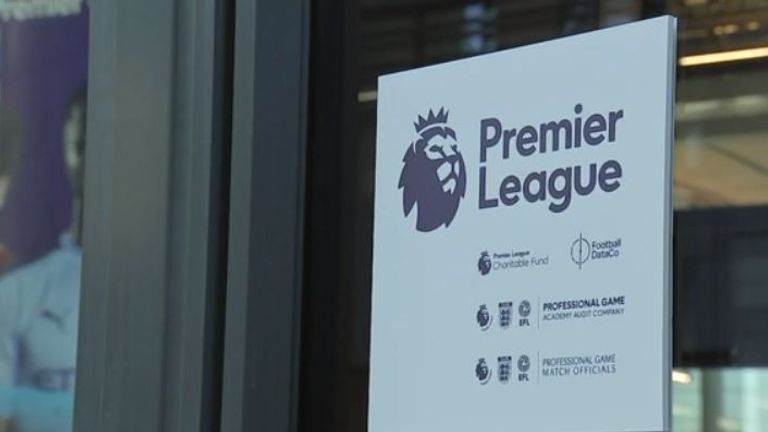 "But what we want to do first of all is back the FA and the Premier League, and hope we can thwart this proposal before it goes very much further."

Earlier today the PM said "no action is off the table" and the government is "exploring every possibility" to try to block the new competition.

At the news briefing, he again refused to rule out "legislative action", but did not elaborate on what that might be.

He said: "I think it [the Super League] offends against the basic principles of competition and if necessary in order to protect that principle of competition we will seek, as I said to those bodies earlier on, a legislative solution but we hope they can find a way forward themselves. 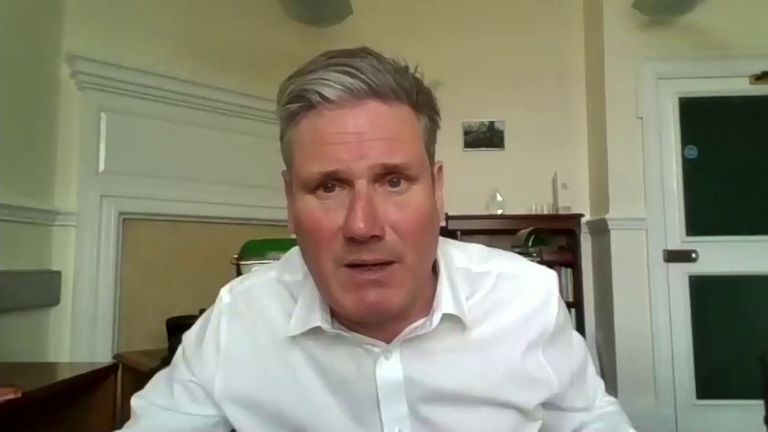 "Football was invented and codified in this country and it's one of the great glories of this country's cultural heritage.

"These clubs, these names originate from famous towns and cities in our country, and I don't think it's right that they should be somehow dislocated from their home towns and cities, and be taken and turned into international brands and commodities that just circulate the planet, propelled by the billions of banks without any reference to fans and those who've loved them all their lives.

"I don't think it's right that we should forget the basic principle of competition which is so important and gives so much excitement and joy to the sport."

Education Secretary Gavin Williamson told Sky News on Tuesday the league had been "dreamed up by money men" and "must be stopped".

Fourteen top clubs that are not involved in the plans say they "unanimously and vigorously rejected" them. 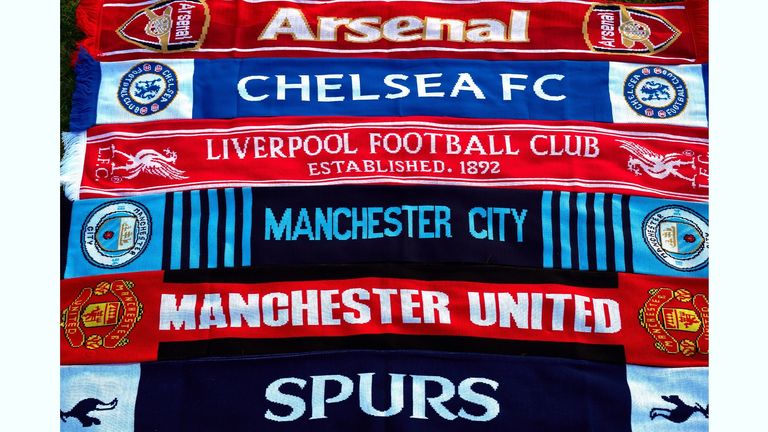 Questions have been raised over the power of government to intervene in the matter, but Downing Street has not ruled out stopping players of the clubs involved getting work visas or withdrawing police funding for match days.

It has also been suggested it may try to recruit the help of ministers in Spain and Italy to help coordinate efforts.

Separately, regulator the Competition and Markets Authority (CMA) has said it will be "carefully considering" the league from a competition perspective.

But earlier a Spanish commercial court in Madrid said that FIFA nor UEFA should impose sanctions on any clubs or players until the matter has been dealt with properly.