As part of Ramadan, Muslims fast during daylight hours, making it difficult for footballers to maintain energy levels; Leicester's clash with Crystal Palace on Monday night took place as the sun set, and Wesley Fofana and Cheikhou Kouyate were permitted to break their fast mid-game

By Rob Dorsett and Dev Trehan 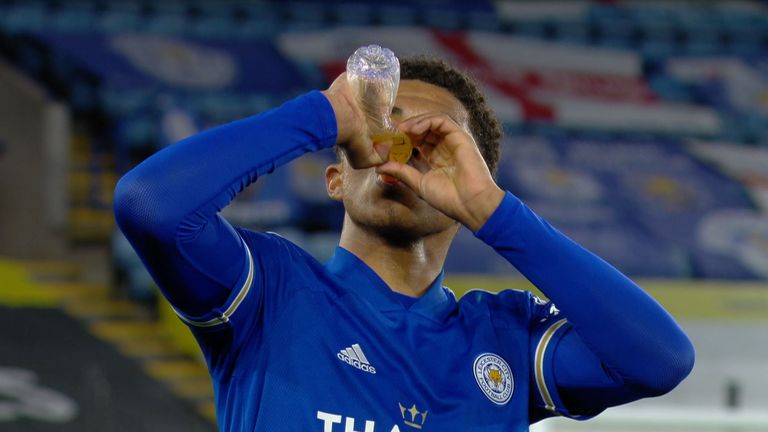 It was agreed pre-match that Leicester City vs Crystal Palace would be paused to allow Wesley Fofana and Cheikhou Kouyate to break their Ramadan fast.

Leicester and Crystal Palace agreed pre-match with referee Graham Scott that there would be a pause in Monday's game after half an hour to allow Wesley Fofana and Cheikhou Kouyate to break their Ramadan fast.

Vicente Guiata delayed taking a goal kick on the half-hour mark on Monday evening to allow Fofana and Kouyate to take energy gels at the side of the pitch.

It's believed to be the first time in Premier League history that a game has been paused to allow Muslim players to eat and drink mid-game, once the sun has set, in accordance with the rules of Ramadan.

Fofana has tweeted, thanking Guiata, Palace and the Premier League for allowing him to break his fast.

Just wanted to thank the @premierleague as well as @CPFC , @vguaita13 all the Foxes for allowing me to break my fast tonight in the middle of the game. That's what makes football wonderful 🙏🏾✊🏾#WF3 #PourEux pic.twitter.com/d56o8A8ZGo

Rodgers substituted Fofana after an hour against West Brom on Thursday. The Leicester manager said he wanted to protect his player.

"It was just one where I thought if I could get him off then he could get some food into him on the bench, and just protect him a little bit," Rodgers said after the West Brom clash. "I've worked with lots of players with devotion to their faiths and for a lot of the guys it gives them strength.

"He's finding an incredible strength to play continuously and train during Ramadan. He's a special talent and a big player for us." 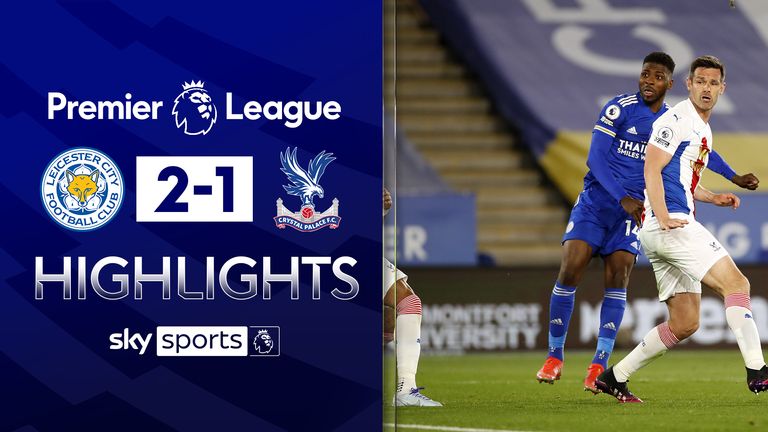 FREE TO WATCH: Highlights from Leicester's win against Crystal Palace in the Premier League

Significantly, because of the pre-match agreement with Palace, Fofana was able to play the full 94 minutes.

As part of one of the five pillars of Islam, during Ramadan, between daylight hours Muslims will not eat or drink as they show their devotion to their religion and Allah.

Birmingham City's Layla Banaras: The girl with the Ramadan plan

Banaras, who spoke to Sky Sports News earlier this month, sought advice from her coaches, club nutritionists and the PFA to offer guidance to Muslim athletes about the food and drink athletes should be consuming, and when, during the holy month. 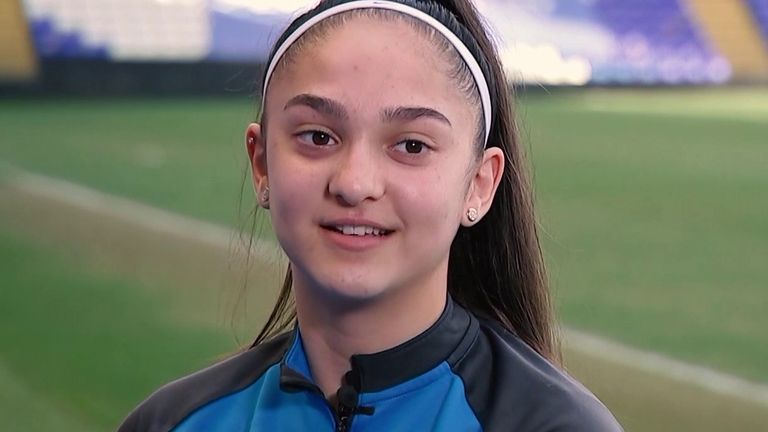 "Nothing was going to stand in the way of making sure through Ramadan she could play. She is an outstanding youngster."