Mikel Arteta insists Arsenal suffering was necessary: 'It's going to make us much stronger'

Mikel Arteta answers critics by telling them Arsenal are in a "different moment in our history", adding that "every club has to go through different patches"; watch Arsenal vs Tottenham live on Sky Sports Premier League from 4pm on Sunday; kick-off 4.30pm 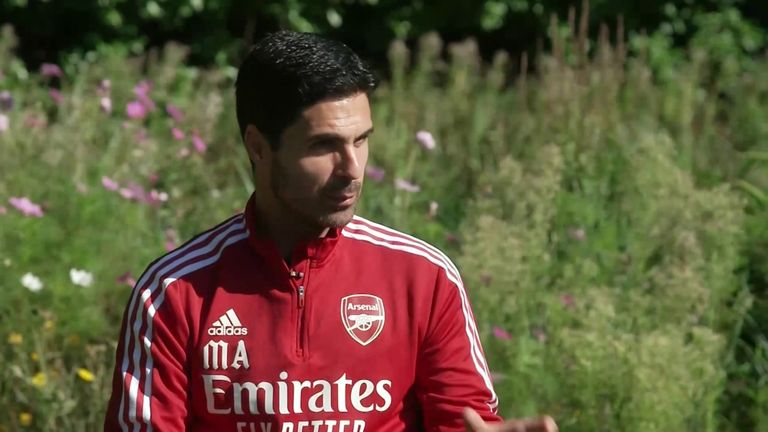 Mikel Arteta believes Arsenal needed to endure this period of suffering before being able to "build something incredible".

Arteta got off to a bright start as Arsenal manager, winning the FA Cup in his first season, but it has been an uphill battle since, with the Gunners finishing eighth in the Premier League last season.

Three league defeats in a row at the start of this campaign left things looking bleak for Arteta, with pressure from fans mounting, but his side have somewhat answered the critics by recording three consecutive wins in response.

Arteta - speaking to Sky Sports News ahead of Sunday's north London derby, live on Sky Sports Premier League - is embracing the journey the club is on and is ready to be patient. 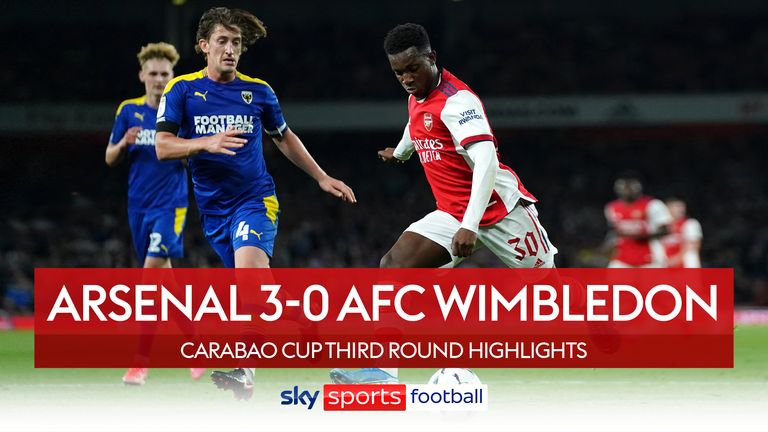 "We are in a different moment in our history," Arteta told Sky Sports News, when asked if perspective is missing from criticism of his work at Arsenal.

"Every club has to go through different patches, and we went through the patch of the last 18 months with a big covid situation on the back of a lot of instability in the club in the last two or three seasons.

"That's a difficult mix to suddenly turn things around and build something incredible. But I'm a big believer that this had to happen. For this club it had to happen - we had to experience this and that's going to make us much stronger. 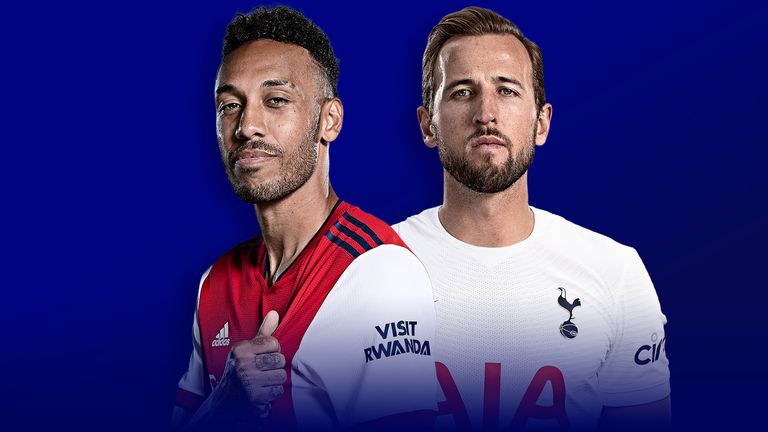 'Wenger has left foundations for me to succeed'

Arteta says his former manager Arsene Wenger has left the foundations for him to succeed at Arsenal.

Wenger established Arsenal as a dominant force in English football in the first half of his reign at the club, winning three Premier League titles and four FA Cup trophies in his first seven years in north London.

The Frenchman struggled to replicate that success in the latter half of his time at Arsenal, failing to win a league title for the final 14 years of his tenure, but maintained the club's place in the Champions League until his final season.

Arsenal have experienced a turbulent period since Wenger's departure, but Arteta insists his legacy remains in place for him to use as a springboard to future success.

"I think those foundations are in place," added Arteta.

"I think those foundations are in place because of people like Arsene and what he did for this football club. When he left, everything didn't go with him. A lot of things stayed.

"I think the biggest thing that stayed is the way that he was able to educate, and transmit the values and respect and what this club is about.

"I think he was incredibly good at engaging people to believe in what he and the club were trying to do.

"He did it in a magnificent way because he played really attractive football when he was able to recruit some top talent that just glide together in a generation that just brought a lot of joy and fun to the football world in general and of course to Arsenal supporters."