Simon Silwood, 50, from Kingswinford, West Midlands, was found guilty earlier this month of sending Romaine Sawyers a malicious communication; Sawyers hopes the case will "serve as a deterrent to others"; warning: This article contains words some readers may find offensive 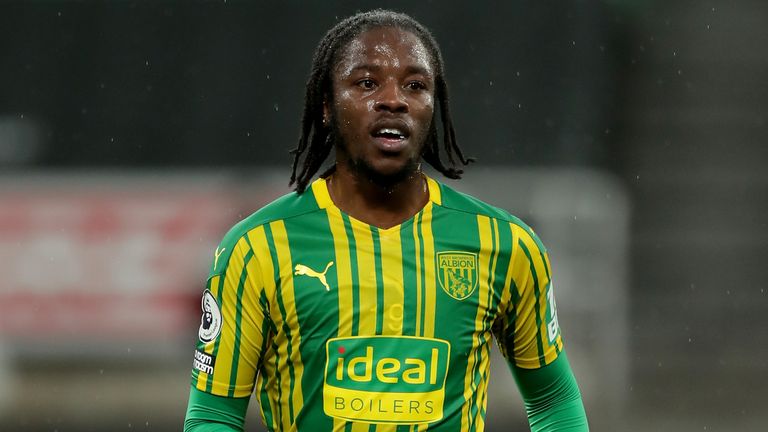 Silwood, 50, from Kingswinford, West Midlands, was found guilty earlier this month of sending Sawyers a malicious communication. It is understood to be the first case in Britain where someone will actually serve prison time for racially abusing a footballer online.

The message was posted on January 26 after West Brom had lost 5-0 to Manchester City.

Silwood will serve half of his sentence in prison and half on licence and was also ordered to pay £500 in compensation to the player and £500 in prosecution costs.

Passing sentence, District Judge Briony Clarke said: "This is, Mr Silwood, a serious offence. There is no place for racism or racist abuse online. This clearly, in my view, crosses the custody threshold.

"I assess the remorse you have for your actions as very minimal indeed."

Silwood, who has been banned from attending West Brom games for life, claimed at trial that when he posted the word "baboon", he actually meant to use the word "buffoon", but it was autocorrected on his phone while sending.

Commenting on the sentencing, Mark Johnson of the Crown Prosecution Service (CPS) said: "In the 21st Century, it should be incomprehensible how a so-called football fan can abuse a player based on race, let alone a player on the team he purports to support.

"Silwood deliberately chose a word known to have clear racist connotations to abuse a footballer due to the colour of his skin. Such behaviour will not be tolerated in football and will be prosecuted by the CPS. As this is a hate crime, we will apply for a harsher sentence to reflect that.

"I would like to thank the witness for bringing Silwood's post to the attention of West Bromwich Albion which then reported it to the West Midlands police.

"CPS West Midlands is working closely with the West Midlands Police Force Football Unit and their dedicated Hate Crime Football Officer to ensure that individuals who commit these types of offences are brought to justice."

The CPS added that it is currently working with the police, clubs, player bodies and organisations such as the Premier League, the EFL and the FA, to explain what evidence it needs to pass the threshold for charging.

Elizabeth Jenkins of the CPS said: "There is no room in the game, nor elsewhere, for racism. Where there is sufficient evidence and it is in the public interest, we will prosecute such cases and seek an increased sentenced on conviction.

"Hate crimes such as these have a massive impact on players and their mental health. The CPS takes this kind of offending very seriously and this case shows that where offensive content is reported to the police we can successfully bring offenders to justice."

Sawyers: I hope this serves as a deterrent

Reacting to the sentence issued to Silwood, Sawyers has called on all other professional players to report any incident of racist abuse they witness online.

The 29-year-old also wants social media companies to do more and says he will donate his £500 victim compensation to charity.

He said: "I welcome the custodial sentence today issued to Simon Silwood and I am now focused on putting this incident behind me.

"Racial abuse towards anyone, in any circumstance, is totally unacceptable, and I hope this case will serve as a deterrent to others.

"This is an incident that has affected me deeply, but I would like to encourage fellow players to report all racial abuse to the police. We must together stand strong in order to rid the game, and wider society, of this hideous behaviour.

"It is widely accepted that social media companies must do more to stop the publication of racism on their platforms. I again urge them to take the necessary action required to prevent anyone from receiving the abuse I experienced.

"I would like to thank PC Stuart Ward and Ian Skidmore of West Bromwich Albion for their tireless support and professionalism during what has been a difficult eight months for me personally.

"I would also like to applaud the Baggies fan who bravely came forward to report what they had seen. It is important we all remain vigilant in the fight against racism, so please, if you are aware of racism, it is essential you report it.

"It is important to me to turn this negative experience into something positive and I will, therefore, donate the £500 awarded to me as compensation to a local West Midlands charity."

Kick It Out: Silwood sentencing reassuring

Sawyers is one of many players to have been subjected to racist abuse online in recent months, especially in the Premier League, and English football has been piling pressure on social media firms to do more to tackle the problem.

Troy Townsend, head of development at Kick It Out, football's largest anti-racism organisation, said: "Kick It Out welcomes the sentence handed to Simon Silwood. 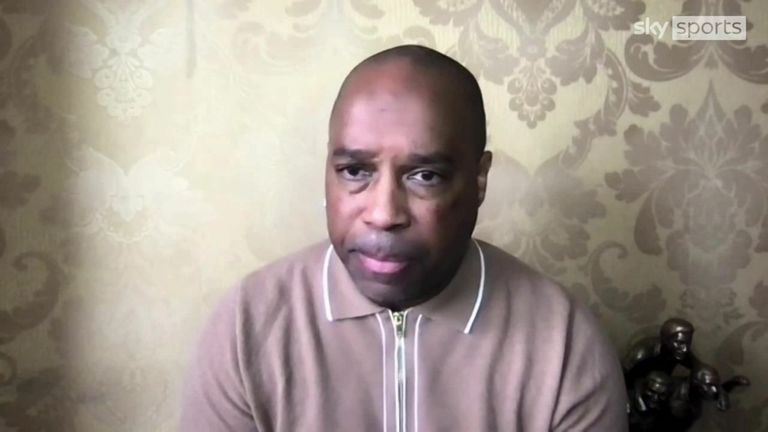 "Whilst footballers continue to experience hate and abuse online, it is reassuring to see individuals responsible being held to account for their actions.

"We encourage all other authorities to take similar cases just as seriously, and we hope this proves a genuine step towards ensuring that there are severe consequences for spreading racism and discrimination in any form, whether online or in stadiums."