Manchester City defender Taylor Harwood-Bellis keen to show Pep Guardiola how far he has progressed since joining Anderlecht on loan this season; Slovenia U21 vs England U21 is live on Sky Sports Premier League from 7.10pm on Thursday, kick-off 7.15pm 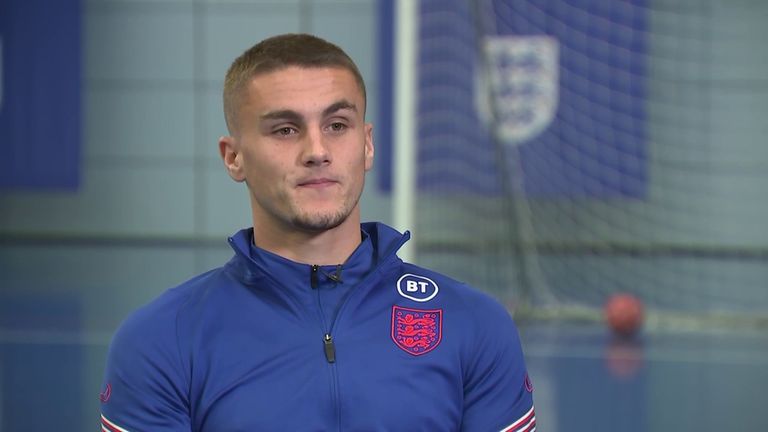 Team news ahead of Slovenia vs England in European U21 Championship Qualifying on Thursday; kick-off 7.15pm.

Spending time learning the game on the continent is a route a lot of young England players have been taking.

Manchester City defender Taylor Harwood-Bellis has been at Anderlecht in Belgium this season, and he feels his game has already improved.

The 19-year-old is keen to put on a good show for England's Under 21s when they take on Slovenia, live on Sky Sports, in the European Qualifiers.

"It shows a little bit of what I'm about," Harwood-Bellis said when asked about his willingness to head abroad. "I'm happy to put myself out there in search of opportunities.

"I'm not afraid to take myself out of my comfort zone and play in other countries. When you've settled, you tend to forget where you are as you're just out on the pitch and are zoned in.

"There are tests and there are things you have to get used to but I'm enjoying it and feel it was the right thing to do."

Harwood-Bellis played a handful of Carabao Cup and FA Cup games for City under Pep Guardiola last season before being loaned out to Blackburn for the second half of the campaign.

The defender is keen to show Guardiola how well he is progressing but doesn't expect an easy ride against Slovenia.

"Every time a team plays England, you know they're going to give the best performance they've got," he added.

"But I feel the lads are more than capable, no matter what the atmosphere or situation we find ourselves in. We're more than capable of winning. The game is on Sky so it's a great chance for people to see how well we can play as a team.

"I'm keen to show what I can do and I'm grateful for this opportunity. I've now got to take it."

'We have a target on our backs'

England U21 manager Lee Carsley has warned his stars they always have a target on their backs.

The Under-21s lost a 2-0 lead in the last eight minutes to draw 2-2 in a friendly in Maribor two years ago which sparked wild celebrations from the hosts.

England are second in Group G after an opening 2-0 win over Kosovo last month but Carsley knows they will never have it easy.

He said: "The last time we drew 2-2 so we know Slovenia are a tough team. I remember how excited they were to get a draw after the game and I have made sure the players are aware every opposition they play want to get one over on England. 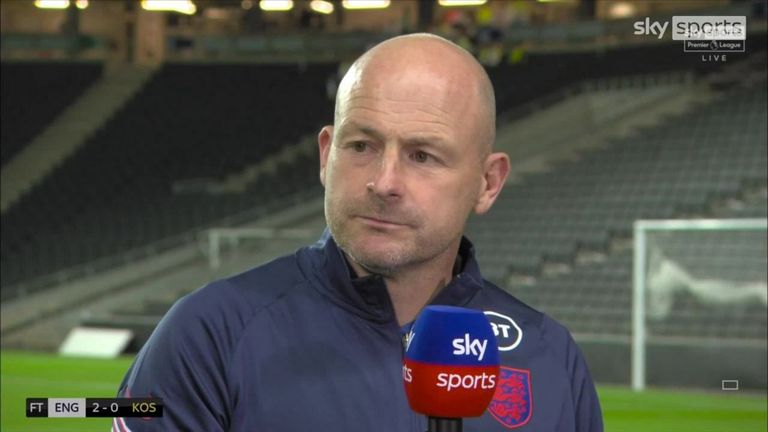 Lee Carsley shares his thoughts on his first game in charge of England U21s' as they beat Kosovo U21s 2-0.

"I've noticed this since I've been a coach for an international team whether it's been the Under-19s, 20s or 21s. We watch a lot of the footage of the opposition, the way they play, but there's always a tactical change or an extra five or 10 per cent (against England).

"It's a good showcase to show European teams they can perform at that level.

"One of the big things I try to bang the drum about is that mentality and wanting to not only win but compete every single day.

"Not just with England but these players who are trying to forge careers with their clubs have to get used to that competition. It's no different when you come away with England.

"I have made the players aware if we're not at the races it's potentially going to be a bumpy night. Building on the last camp and performance I expect this team to get stronger every game."

Callum Hudson-Odoi was left out of England's Under-21s squad amid links with a switch of international allegiance to Ghana.

The Chelsea winger turned down a call-up to England's senior team in August with uncertainty surrounding his future at Stamford Bridge.

Carsley insisted that Hudson-Odoi's omission was to allow him to fight for his club place rather than any pending decision to play for Ghana. 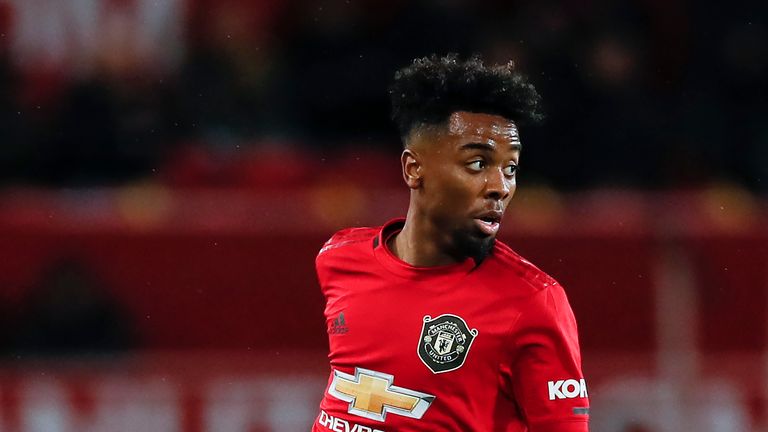 Angel Gomes' performances for Lille have earned him his first call-up to the England U21s, and manager Lee Carsley says he has been impressed by the mental strength shown by the midfielder since leaving Manchester United.

Carsley has only added one new face to his squad for October's fixtures as former Manchester United forward Angel Gomes joined the ranks.

The Young Lions will be without Ryan Sessegnon and Harvey Elliott due to injury but the squad is boosted with the addition of Gomes who now plays for Lille.

Carsley: Livramento more than a right-back

Carsley has warned Southampton that he would not "pigeonhole" Tino Livramento into only one position.

The 18-year-old, who played in defence and midfield during his time in Chelsea's academy, has only featured at right-back for Saints since arriving at the club in the summer.

"I see him playing in multiple positions because he has got all the attributes," said the England Under-21s manager.

"You can play him out wide, he can play as a forward and, the opposite to that, he can do all of the defending work. I wouldn't pigeonhole him, he's not just a right-back. I can see him playing in multiple positions for us.

"As you saw in the Kosovo game with him playing on the right-wing, I'd have no qualms starting him at right-back or out wide, as well.

"He's got a lot of good attributes and another player that we're lucky to have."

He continued: "I came across Tino in the Under-20s and I called him up. It tells you a lot about him that he was willing to gamble to leave Chelsea to play football to go ahead.

"If I'm being honest, I'm a little surprised at how quickly he's settled in at Southampton because I know myself that when moving to another club it is difficult to establish yourself as quickly as he has. He has been outstanding."

Slovenia U21 vs England U21 is live on Sky Sports Premier League from 7.10pm; kick-off 7.15pm. Sky Sports customers can watch in-game clips in the live match blog on the Sky Sports website and app. Highlights will also be published on the Sky Sports digital platforms shortly after the final whistle. 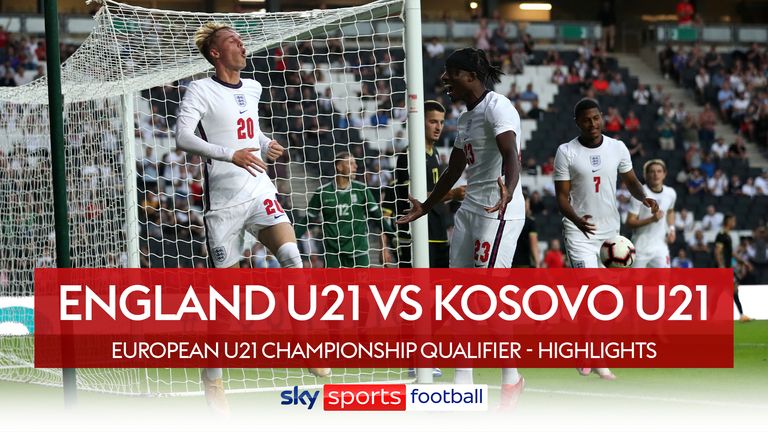