Man Utd are close to finalising the appointment of Erik ten Hag their new manager; A deal is not done and United's stance is that the process is still underway with multiple candidates, but it is understood official negotiations will now begin; United insist no appointment is imminent

By Melissa Reddy and Dharmesh Sheth

Manchester United are close to finalising the appointment of their new manager with Erik ten Hag expected to be their chosen candidate.

Sources from Ajax and the Dutchman's camp told Sky Sports News last week talks over compensation and how to handle a formal announcement had taken place, after he impressed in his interview.

United denied having official discussions and called such an advanced reading of the situation "premature".

The club have stuck to that line, insisting no deal has been done with anyone. United's position is also that the process is still underway with multiple candidates, and they will not be providing running commentary on it.

Ten Hag has a year left on his Ajax contract but excellent relations between the clubs have made talks more straightforward and the Eredivisie club will not stand in his way.

He has long been admired internally, is the popular candidate, and was the easiest to secure on their shortlist of four.

Mauricio Pochettino has been his only true rival for the job, but negotiating with Paris Saint-Germain would be an altogether different prospect than dealing with Ajax. The Dutch club have been helpful rather than obstructive and it is understood Ten Hag's compensation price is a lowly £1.7m compared to £15m for the Argentine.

Julen Lopetegui stated his desire to remain at Sevilla, while Luis Enrique's commitment to leading Spain out at the World Cup was too complicated a situation to navigate.

That left a straight battle between Pochettino and Ten Hag, with a split amongst the decision-makers on how to proceed now seemingly resolved.

The latter pair have understood to have plumped for Ten Hag over Pochettino, who twice before had been the club's favoured choice to take charge.

United insist no appointment is imminent.

Manchester United's interest in Erik ten Hag will come as no surprise given his status as one of the most progressive coaches in Europe, and his long links to their managerial vacancy.

The 52-year-old has had admirers at Old Trafford stretching back to 2018/19, when his Ajax side knocked out Real Madrid in the last 16 of the Champions League, before then stunning Juventus and only being denied a place in the final after Lucas Moura's last-minute goal for Mauricio Pochettino's Tottenham.

FREE TO WATCH: Highlights of Manchester United's draw against Leicester City in the Premier League 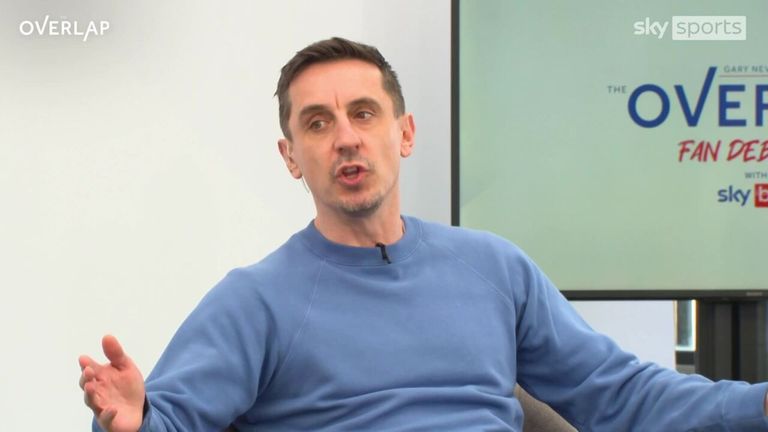 "Ten Hag worked in Bayern Munich when Pep Guardiola was there. We know the impact that had. He's won a couple of titles and cups in Holland. His style of play is good. He's got more experience than I think most people think at the age of 52.

"It's a massive jump but he's got a good coaching pedigree. He's not scarred and that's a good thing - he comes in fresh. I did a poll the other day and I was absolutely stunned - 240,000 people voted and 82 per cent were in favour of bringing him in over (Mauricio) Pochettino.

"I knew that he would be favourite because you can smell it on social media. I think Manchester United fans are demanding a fresh start and a fresh name. They want something that's completely different that they've not had before, and that's probably gone against Pochettino in some ways." 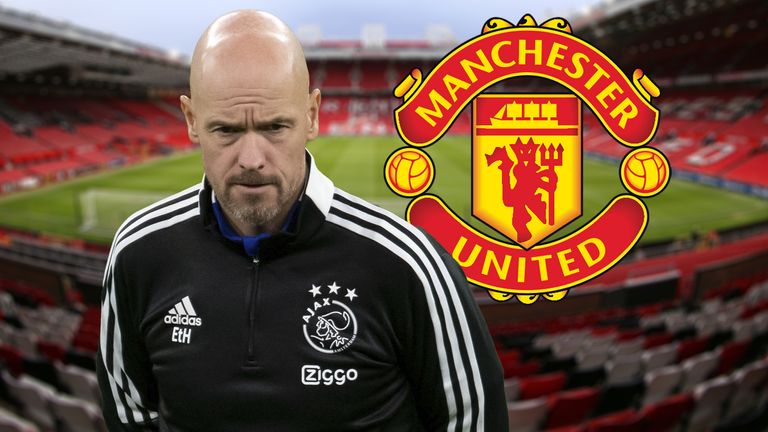 "Ajax fans are almost getting desperate, hoping that their club would at least make an attempt to keep him but the closure to Manchester United is getting smaller and smaller - and they expect him to leave.

"But the deal is not done yet. Erik ten Hag wants two guarantees: one of them is a backroom staff which will fit him and which will fit United. This will be good for him in changing the club's philosophy and its identity.

"The other one is freedom with his management of players. There are players who are older and there are those with massive experience like Cristiano Ronaldo but what happens if he wants to change to a playing style which suits younger players like he did at Ajax?

"I can very much see Steve McClaren going back to United and working with him. Ten Hag was an assistant of McClaren at FC Twente [in 2008/09] but he was a rapidly-developing coach back then. He relied on him massively because his tactics were brilliant and his ideas on coaching were great.

"Ten Hag needs somebody who knows the set-up, the Premier League and every opponent inside-out. Because the relationship was so good, he would not be against taking McClaren on.

"There would be a big change in style of play. We have to look towards the other end of the city in Manchester. Ten Hag is probably the biggest fan in European football of Pep Guardiola. He doesn't copy his style but he loves his style - he worked with him at Bayern Munich and they discussed a lot about how they should play.

"He had to play in the same way with the reserves as the first team so those players could be ready when called upon by Guardiola. He's done the same style ever since with Ajax, home or away, Champions League or Eredivisie. It's all about 'Attack! Attack! Attack!' It's based on the Johan Cruyff philosophy of scoring one more goal than your opponent to win games. It's what he would bring in." 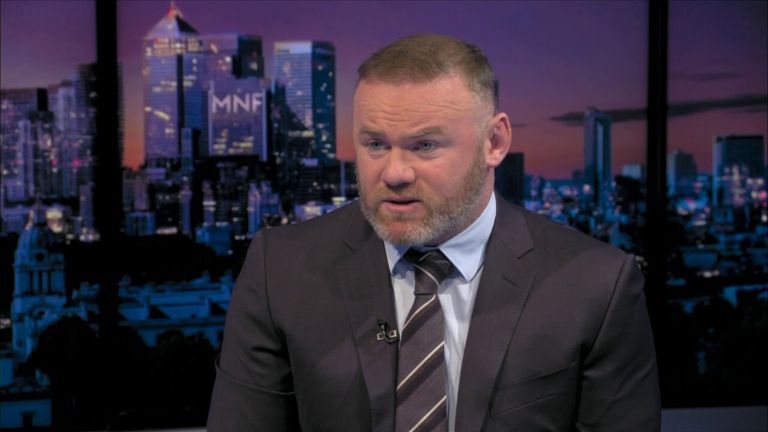 Wayne Rooney had tipped Pochettino to become the next Manchester United manager, believing his Premier League experience and history of blooding youth placed him ahead of Ten Hag.