In an exclusive interview with Sky Sports, Jonathan Woodgate opens up on how injuries affected his mentality during his career in Spain with Real Madrid and the challenge of managing hometown club Middlesbrough in the social media age…

Jonathan Woodgate played for Real Madrid and England, managed his hometown club Middlesbrough and has had a career that is the envy of millions. But he has been no stranger to criticism either.

His Real Madrid debut is the stuff of a legend. Due to injury, it came over a year after he had signed for the club and did not go to plan. He scored an own goal and was then sent off. That particular day in September 2005 is one that he is able to laugh off.

"People always ask me about my debut and how bad it was," Woodgate tells Sky Sports. "I always ask them how their Real Madrid debut went. That is my answer to that one. I wasn't bothered in the slightest because I was playing for the biggest team in the world."

Now 42, there is still an air of defiance in his responses. But speaking ahead of the launch of the second series of the Under the Surface podcast with menswear brand Original Penguin and CALM - the Campaign Against Living Miserably - there is greater awareness too.

Those injuries, for example, left their mark on him.

"At the time, you don't know you are really struggling," he explains.

"Nobody ever knew it was called mental health. You would just be called soft.

"It was obviously difficult. When I was in Spain, I found that tough because I was injured for a year. You cannot really go out on a weekend if you are injured because you are doing everything you can to get fit.

"You never realise how you are going to get out of it. What I used to do was stay really positive and believing that you would get fit in the end. But it is hard because you are not able to play the sport you adore.

"A lot of the time I was rushed back as well. It was not just the manager pushing, it was me as well. I rushed myself back quicker. That was probably a flaw in my personality.

"I used to hate coming off and I used to try to stay on for as long as I could, usually to half-time. Sometimes it was impossible if you tear your hamstring but if I had a little tweak in the hamstring, the calf or the thigh, I would try to stay on.

"That was just because I could not handle coming off in front of supporters. Hearing those groans of, 'He's injured again.' I hated it and I felt embarrassed, really. Somewhat ashamed of coming off. Strange, really. It's not easy to deal with but I should have come off.

"It was selfish of me. Selfish on the team because anything could have happened. But I just could not bring myself to do it."

He would bottle his feelings up rather than share them.

"If you went to a manager then and said you were struggling you would be told that you need to toughen up. they have their priorities, the players who are fit now. That is how they look at it. It is being talked about more now so it is being handled a lot better.

"I am not saying managers did not have empathy then because I worked with some incredible managers. Bobby Robson was an incredible manager. But I would not dream of going to his office and saying I was struggling.

"You don't realise at the time. When you look back, definitely, you think, bloody hell, I did not feel great. But I did not know then what I know now.

"If I knew then what I know now, it would be a different story."

Woodgate has tried to draw on his own experiences since going into management. "I always have it in my mind that I need to speak to the injured players," he says.

"With injured players, you have to speak to them because they do struggle with it. Even if it is just a hello. A conversation about what they did last night. It makes them feel better that someone is caring about them and the injury. That's how I look at it."

But the experience at Middlesbrough was still an awkward one. This was his boyhood club, the town in which he was born, the team that he had represented in multiple spells as a player. With family in the area, there was an intensity to the job.

"It had its challenges, without a doubt," he says.

"The social media side of it, that was difficult with my family and friends reading comments about it. It is tough. When I got sacked from there, it was a difficult situation.

"Whenever a manager is sacked, it is difficult. But this was my home-town club. The one thing that was good for me was that my kids were not in school at the time. They could have had some nasty comments in the playground. I am speculating but you never know.

"They found that situation just as hard as me."

Even after he was sacked, 38 games into the season and with Middlesbrough outside of the relegation zone on goal difference, he found it impossible to switch off. 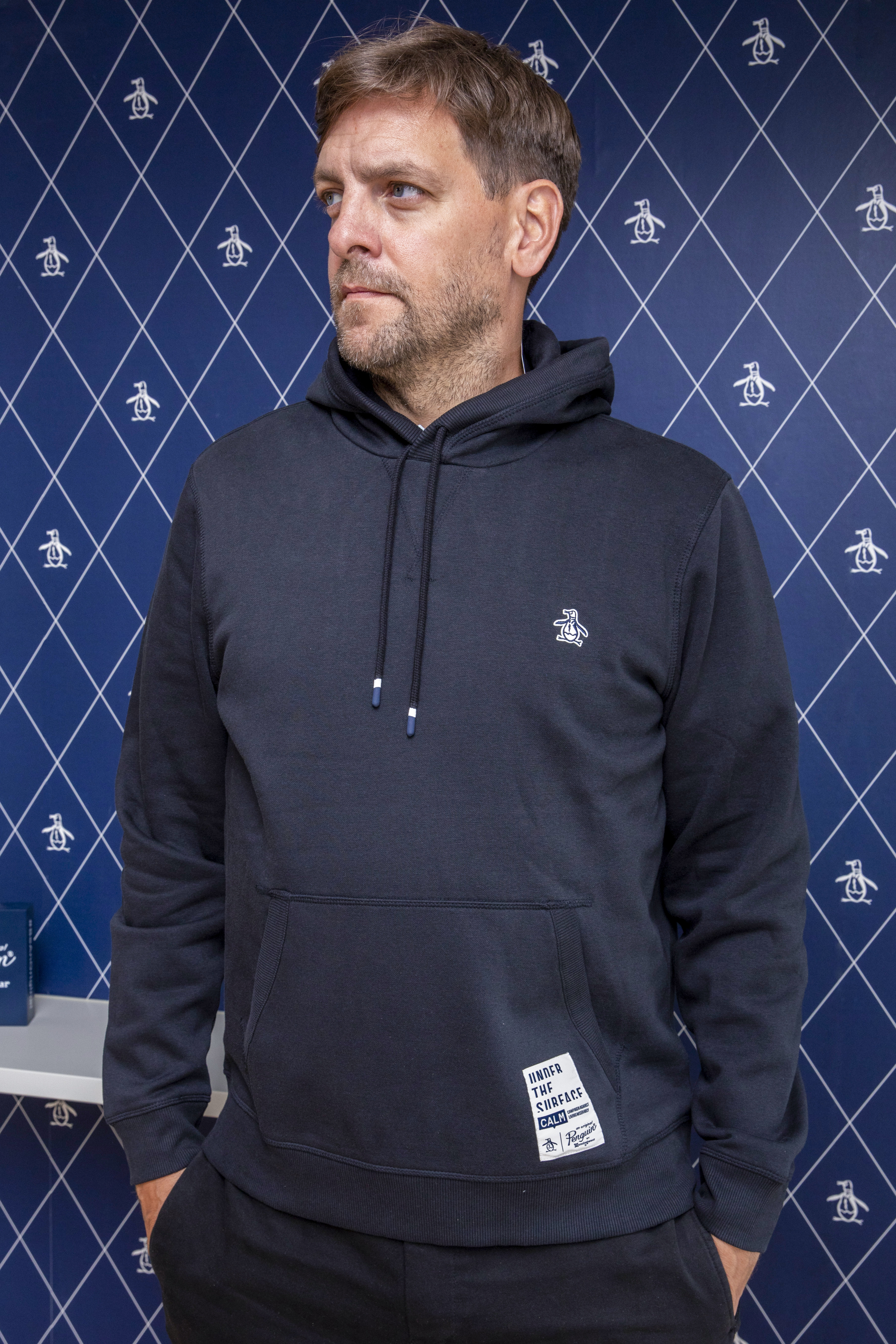 Would he have done anything differently?

"I had a great staff. But I could have added just a bit more experience to help me on the bench because you cannot buy experience. Sometimes you need that someone to chat to."

There was a chance to improve his coaching education and his reputation at Bournemouth last year but even that experience quickly turned into something very different.

"My plan was to go there until the end of the season with Jason Tindall and Stephen Purches, who is an incredible coach, just to see how they do it and find out what I could learn from them. But Jason got sacked after 48 hours and I was basically interim manager.

"It was not easy at first because I didn't know anyone. It was a difficult situation. I didn't know who to trust. But I met a very welcoming group of people. They did not have to welcome me the way that they did. The chefs, kitmen, medical, everyone helped."

Woodgate was named Championship manager of the month for April 2021 and took Bournemouth into the play-offs where they lost out on Brentford by the odd goal in five. He left last summer and has been looking for the right opportunity ever since.

"You cannot put a time limit on it. You never know. Look at Paul Ince being back in the game at Reading. I think Mark Hughes was out of the game for three years. You never know. As long as you watch a lot of football and keep improving. But I want to get back in."

When he does so, it will be with a greater understanding of the mental health challenges than ever before. "We are a more open society now. We just want people to get help if they are struggling. Whether it is a parent or a friend just go and talk to people.

"That could really help you.

"We need to make it a priority in the game."