Gary Neville, Jamie Carragher, Graeme Souness and Joleon Lescott all give their views on whether Liverpool are still Premier League title favourites after their 2-1 defeat at Manchester City

Gary Neville feels both Liverpool and Manchester City are under real pressure to win the title, but feels it is a chance Jurgen Klopp's side must take.

Manchester City cut the gap at the top of the Premier League to four points with a 2-1 win over Liverpool at the Etihad Stadium on Thursday, ending the Reds' unbeaten start to the season.

Back in the Sky Sports studio after the game, Neville, Graeme Souness and Jamie Carragher gave their views on the title race, with Liverpool missing the chance to go 10 clear, and the views were all differing…

"We've got two fantastic teams to watch, they are brilliant teams, absolutely brilliant. I think both are under real pressure for different reasons. A club like Liverpool, and the history it has got for winning titles, cannot go 25, 26, 27 years without winning, and this is an incredible chance. 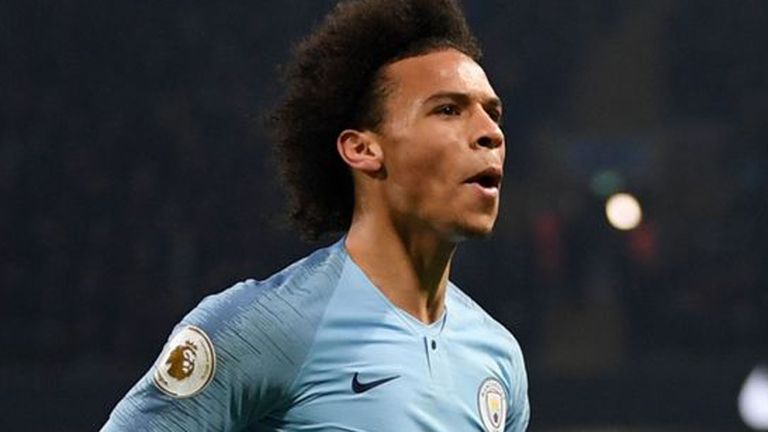 "For Pep Guardiola, he's over here to dominate. He's not over here to win one title in three. I think what you saw from him tonight was him demanding from his team: 'Are you going to be a team that are a one-season wonder… the best team ever that can't win back-to-back titles?' He's here to create a dynasty. So they are both under pressure for different reasons.

"We've got a title race to look forward to."

"Do I think any differently about the title? No. I think Liverpool are in a great place. It's the first week of January and they've lost for the first time. I know which team I'd rather be playing for over the second half of the season, and I think the momentum is very much with Liverpool.

"I think City have come unstuck before, so there are still questions there, though a lot of them have been answered tonight."

"Looking at it now, four points, we've said since the start of the season I think City are the best team in this league. I think it's maybe 50-50, slightly in City's favour, and I think they'll fancy their chances.

"I think what we haven't had for a few years is a real title race, going back even the last few years. Finally, it feels like we may have one.

"For Liverpool, yes the league is everything. But for City, it's about more than the league. If Pep comes here for five years, it doesn't matter how many league titles he wins, he will be judged on the Champions League, as he was at Barcelona. That's the next big thing for City to do.

"If Liverpool can concentrate on the league, that might be the advantage they need."

And the question of Tottenham…

Spurs, only two points behind City, will not last the race with the lack of depth in their squad, claims Neville…

"No, I don't think so. That's not being disrespectful to Tottenham, I don't think they've got the depth and the quality of these two squads. They are a fantastic team, but they're not at the level we've seen from these two tonight."