Son is facing a ban for an ill-timed challenge on Gomes, which led to the Portugal international suffering a horrific leg injury during the 1-1 Premier League draw at Goodison Park. 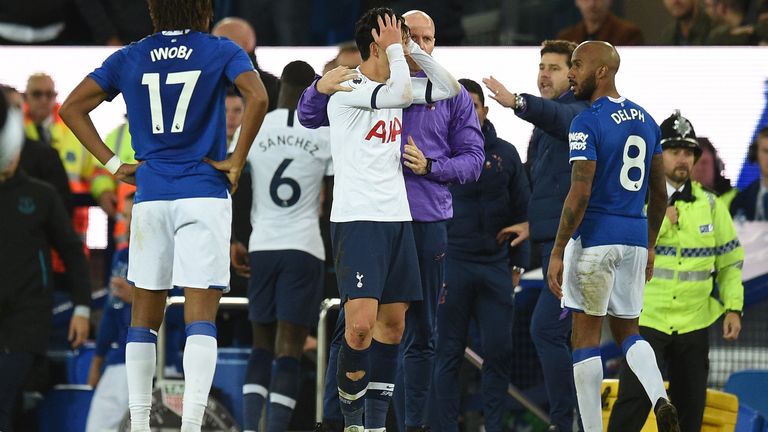 Gomes underwent surgery to repair a fracture dislocation to his right ankle on Monday.

Both sets of players, backroom staff and supporters close to the incident were visibly distraught at Goodison Park, while an inconsolable Son made his way down the tunnel in tears.

Everton captain Seamus Coleman - who suffered a double leg fracture in an international match in 2017 - went into the Spurs dressing room after the final whistle to comfort South Korea forward Son. 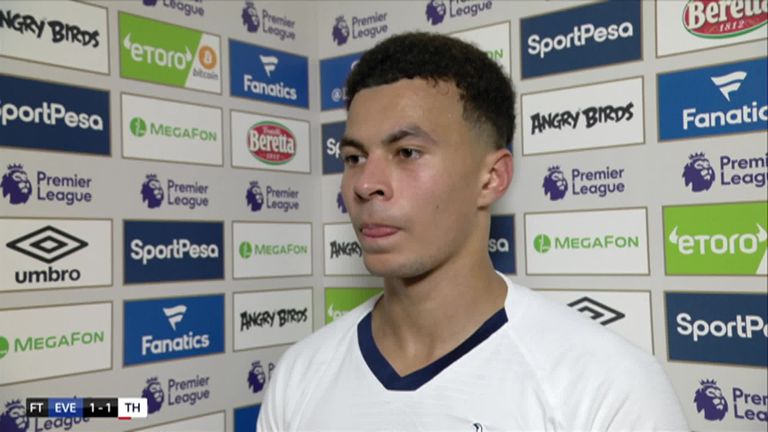 A Premier League statement said the red card was shown to Son for "endangering the safety of a player" but Tottenham manager Mauricio Pochettino felt the injury led to an over-reaction.

"It was clear it was never the intention of Son to create the problem that happened afterwards. It is unbelievable to see a red card," said the Spurs boss. 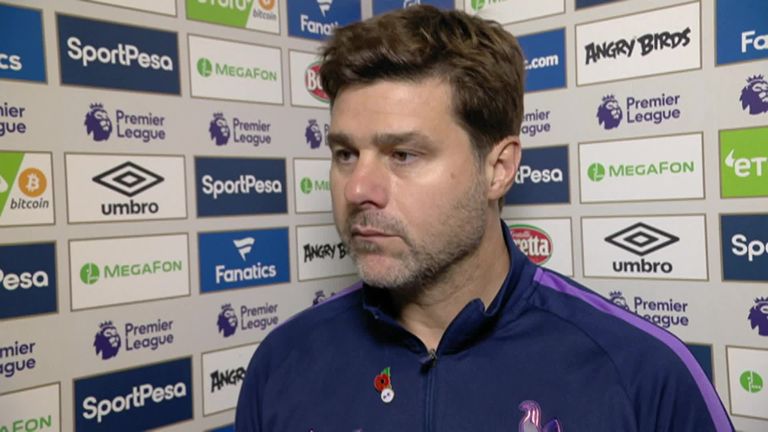 "In that situation we need to help because the decision of the referee was a yellow card but the VAR changed the decision. It is the latest example of it being not clear.

"VAR needs to check if it was a bad tackle from Son and judge the action, not what happened after.

"We all feel sorry for Andre. I want to send my best wishes to him and to his family in this tough moment. We want to send, on behalf of the squad, our best wishes."