Manchester City striker Sergio Aguero retains his place atop the rankings after scoring a late double in the 2-2 draw with Crystal Palace, having hit a hat-trick in the 6-1 win at Aston Villa one week earlier.

Gabriel Jesus (No 8) and Riyad Mahrez (No 10) slip down the chart but narrowly retain top-10 standings after starting on the bench at the Etihad, with the former being called into action and assisting Aguero's second goal.

Liverpool stopper Alisson (No 2) kept his seventh successive clean sheet in a 2-0 win over Manchester United, with Trent Alexander-Arnold (No 4) finding Virgil van Dijk (No 3) to head home the opener and Mohamed Salah (No 7) sealing the win in stoppage time.

Norwich midfielder Emiliano Buendia (No 5) was named man of the match in a crucial 1-0 win over Bournemouth, while Watford striker Troy Deeney (No 6) retains a lofty place in the rankings after a goalless draw with Tottenham - despite missing a penalty,

Roy Keane: "You think of all the brilliant players and brilliant managers Liverpool have had over the last 30 years, they have just not gelled and they haven't been able to get over the line. But this team will. They have great desire on top of all the skill they have. Van Dijk, my goodness what a player. A beast of a man, a beast of a player. He and the goalkeeper were the final touches.

"They have momentum, an outstanding manager, momentum - you worry for the rest of them. They are a brilliant football team."

Graeme Souness: "For them not to win it, it would be the collapse of all collapses. But l don't see it. They have a fabulous goalkeeper, a fabulous back-four, a workaholic midfield and three magicians up front."

In terms of each club's form player, Marcus Rashford leads the way for Manchester United, despite missing the defeat at Anfield - underlining how the club could struggle in his absence after being ruled out for at least six weeks with a back injury. 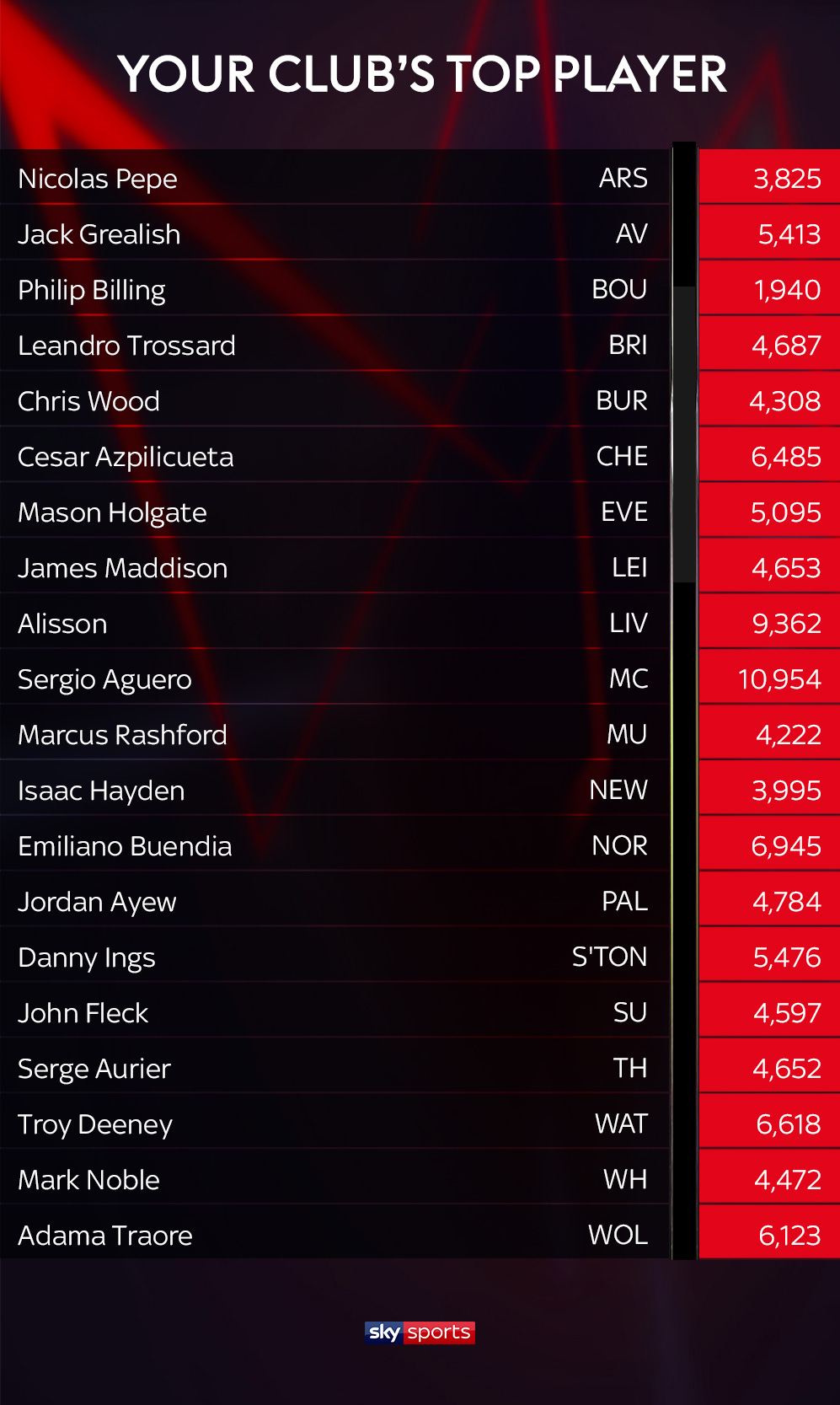