Paul Barber believes any conclusion to league campaign will be "imperfect"; describes coronavirus crisis as "rude awakening" for football industry 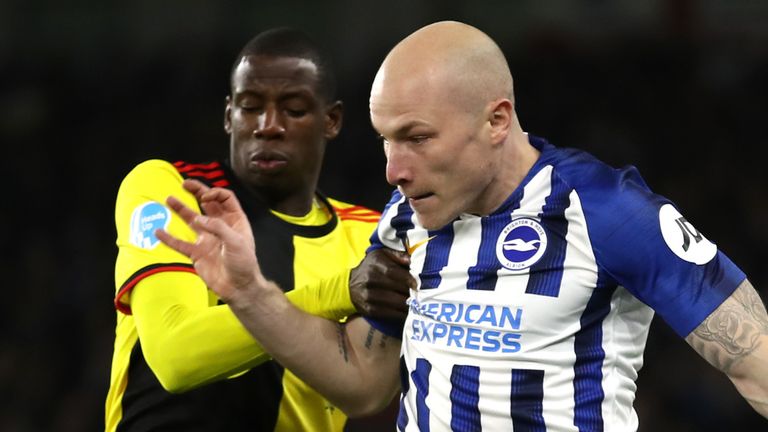 Brighton chief executive Paul Barber says the option to null and void the Premier League season has 'never been on the table'.

The Premier League campaign has been suspended since March 13 due to the coronavirus pandemic, with 92 games remaining to determine the league title, European qualification and relegation.

Barber insists there remains a "very significant determination" among all 20 clubs to conclude the 38-game league season when it is safe to do so but concedes any conclusion will be "imperfect".

Asked whether voiding the league campaign has ever been on the table, Barber told Sky Sports News: "No it hasn't.

"From everyone's point of view as I have said many times before this crisis started, we go into a season wanting to play out 38 games and we want to do that by playing 19 games at home and 19 games away from home.

"Ideally, in the same conditions with the full crowd. I think because of what we are facing with the pandemic we accept that whatever happens to the end of this season it is going to be imperfect.

"We have already had a long delay - the last time we played was on March 7 at Wolves.

"It seems like a very long time ago but equally we are very conscious that it doesn't seem quite right to be talking too much about football when 700-800 people a day are losing their lives.

"It is a real devastating time for so many people around the country. Our hearts and thoughts go out to those people who are suffering so much at the moment.

"But football is also important to us because it is our business but at the same time we are very mindful of doing it at the right time and in the right way when it is safe to do so."

Following the latest Premier League meeting on Friday, June 8 has emerged as the best-case scenario for when the Premier League season could restart, with a targeted start date of the 2020/21 campaign in early September.

"We are all speculating on dates, we are trying to put some certainty in a very uncertain situation," Barber said. 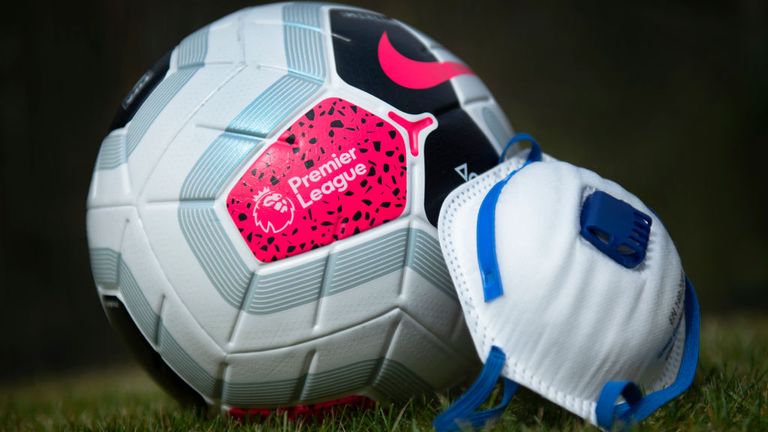 Premier League clubs met on Friday via video call and all 20 were committed to finishing the season with no cut-off date discussed.

"But I think, first of all, everyone is determined to finish the season if we can but equally everyone is very concerned about people's health and not putting anymore pressure on the NHS.

"It is about getting that balance between wanting to finish the season and not compromising all the efforts the government are making to keep everyone safe."

Barber also described the financial impact of the coronavirus outbreak, which has led to a shutdown of sport, as a "rude awakening" for the industry.

"It is a big shock to the system and it does make you think very hard about the structure of the business," Barber said.

Premier League players whose contracts expire on June 30 can walk away from their clubs even if the 2019/20 season has not resumed by then, a leading UK sports lawyer has warned.

"Looking ahead to the transfer market I am sure there is going to be some impact in the next window, maybe the next two or three, but as we all know the best players all want to play for the best teams in the best leagues.

"Eventually there will be some kind of normality that returns to the market, whether that is two or three windows or in the very next window."