Ref Watch: Should Manchester United have been awarded two penalties?

Dermot Gallagher on Manchester United having a penalty overturned at Tottenham: "I thought Dier had stood on Fernandes' foot but this is why VAR is there"

Why did Jon Moss overturn his decision to award Manchester United a second penalty? Was John Egan correctly sent off for Sheffield United? As always, Dermot Gallagher is here with the answers... 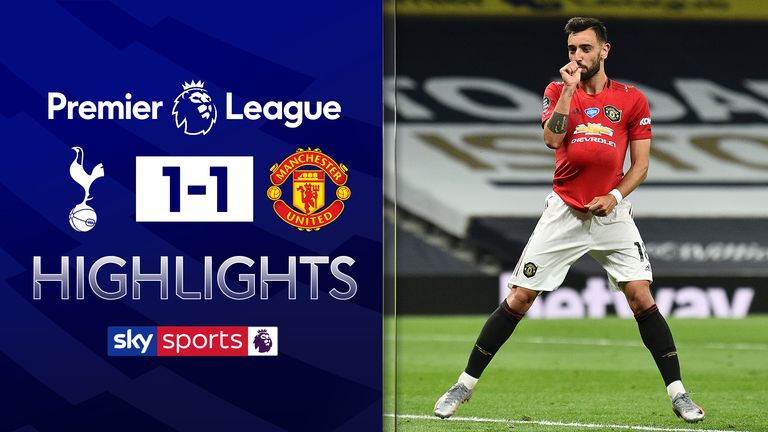 FREE TO WATCH: Highlights from Tottenham's draw with Manchester United

INCIDENT: Manchester United are awarded a penalty after Eric Dier brings down Paul Pogba inside the box.

VERDICT: Correct decision. No debate for me. If you look, he pushes him with his right arm, and there is quite a significant amount of force. There was no need to do it as there was another player covering, but once he did that, he gave Jon Moss no option. It's a spot-on decision.

INCIDENT: United were awarded a second spot-kick in the 90th minute by referee Jon Moss, but VAR spared Spurs after the collision between Dier and Bruno Fernandes was deemed to not be a foul.

VERDICT: Correct decision. I think this is the perfect process of what the VAR is there for. When I first saw it, I actually thought he'd stood on his foot. When you inspect it as VAR does, you see that Dier places his foot in the turf and Fernandes actually spins off him. I can understand why the ref gave it, but the VAR has done wonderfully well and it's not a penalty. 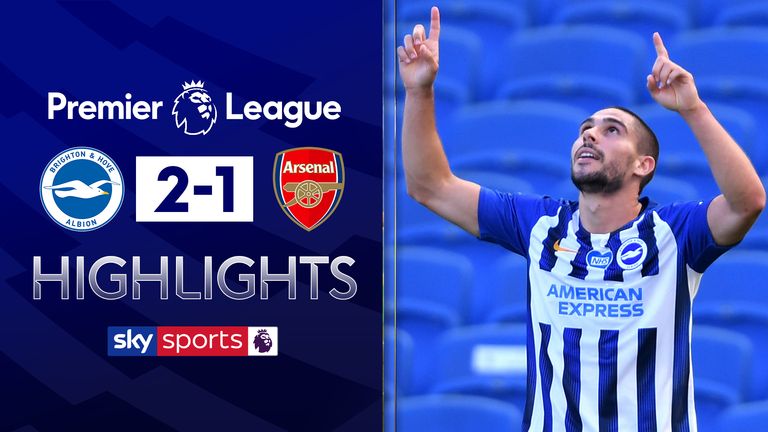 FREE TO WATCH: Highlights from Brighton's 2-1 win against Arsenal

INCIDENT: Brighton striker Neal Maupay collides with Bernd Leno, forcing the Arsenal goalkeeper to be carried off on a stretcher after sustaining a knee injury.

VERDICT: I think it's a foul. It's very interesting what happens as this goes on, because he jumps towards the goalkeeper. What happens then is Leno's leg plants and he lands badly, and what happens after between the goalkeeper, as he goes off, and Maupay triggers as the game unfolds.

On the point about it being a foul, bear in mind that Leno lands outside the area and if the referee decides not to give a foul against Maupay, he'll have to give handball against Leno. On that basis, the referee would never ever do that. He would say Maupay has knocked Leno outside the area, which is why he handled the ball outside.

That's another reason why he awarded a free-kick to Arsenal. It's just a free-kick, not a yellow or a red because I don't think he's done anything untoward like that.

Leno's very unhappy because obviously he sustained an injury - an injury I wasn't sure Maupay really could have much blame for. It's just unfortunate.

But then he scores the winning goal, which obviously adds to the fuel, and then at the end, you see the scuffles. It's not nice - the VAR looked at it but chose to decide there was no violent conduct on anybody's behalf and I thought the staff did particularly well to take the individual players away.

INCIDENT: Arsenal midfielder Matteo Guendouzi grabbed match-winner Neal Maupay by the throat after Brighton's dramatic win at the Amex Stadium on Saturday. Tempers flared at the final whistle as Guedouzi appeared to grab Maupay by the neck.

It was recommended that the referee just leave it as it is, so I would expect it to be left just as it is, to be honest. 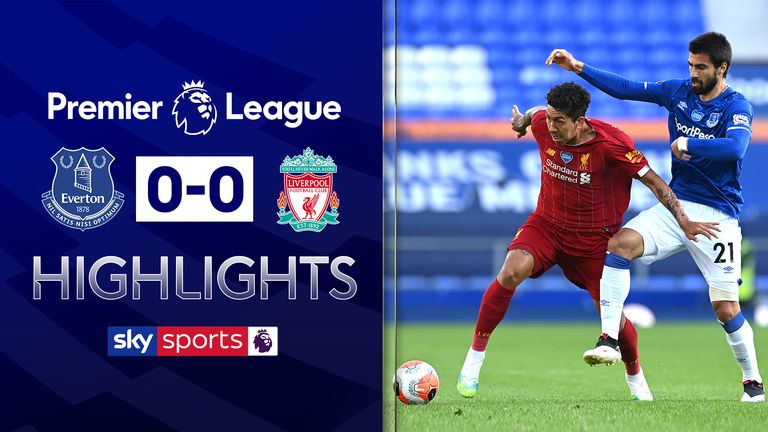 INCIDENT: Liverpool made five substitutions but in four separate windows during the Merseyside derby, despite Premier League clubs only being allowed to make their five changes in three windows during a match.

James Milner came off in the first half, Takumi Minamino was withdrawn at half-time before Naby Keita and Roberto Firmino were replaced after 65 minutes. An injury to Joel Matip meant Dejan Lovren came on in a fourth separate window in the 73rd minutes. Why was this allowed?

VERDICT: Teams can use half-time as a 'free hit', meaning it does not count as one of the windows in which substitutions can be made. But water breaks are not a natural break. You can make a substitution at that time, but it wouldn't be a 'free hit' - I think it's a wise idea. 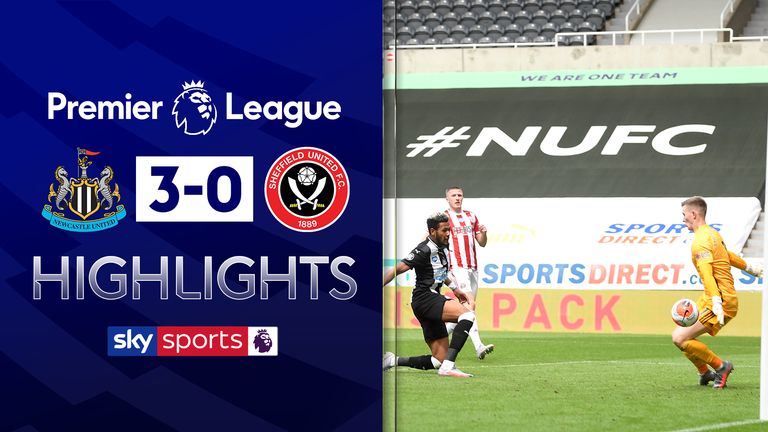 INCIDENT: Sheffield United were reduced to 10 men early in the second half when defender John Egan collected his second yellow card for hauling back Joelinton. The centre-back was cautioned in the opening period after a confrontation with the Brazilian.

VERDICT: I actually thought it was a direct red card. Joelinton is in possession of the ball and he gets away from Egan. The covering defender is a red herring for me because he only gets there as a result of Joelinton being stopped. He got sent off regardless because he was on a yellow, but however way you cut it, he had to be sent off. 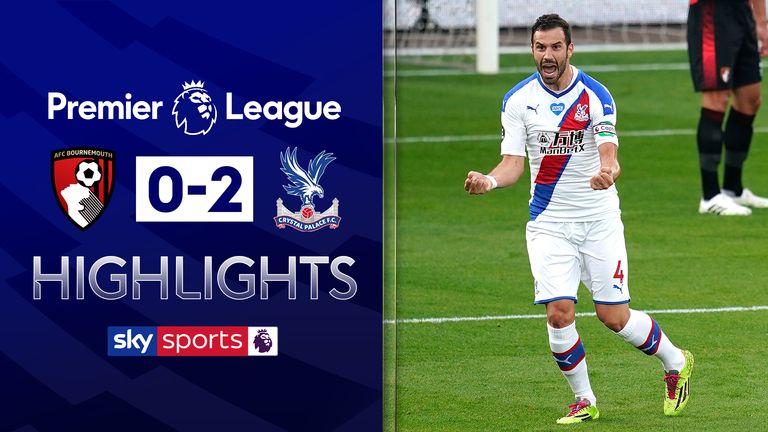 FREE TO WATCH: Highlights from Crystal Palace's win over Bournemouth

VERDICT: Correct decision. I think it's a really good challenge - he does catch him with the follow-through, but it's such a genuine challenge to win the ball, and there's no disregard for his fellow opponent or for his safety. He just catches him, and in football it's inevitable for there to be contact.

He's travelled a very short distance to win the ball, he's low and he goes one-footed. There's not a lot he can do about the collision afterwards.