A total of 1,479 players and club staff members were tested between December 21-27; Tottenham vs Fulham on Wednesday in doubt after west Londoners record positive tests; West Brom boss Sam Allardyce has revealed his club had a positive coronavirus test this week and has called for a break 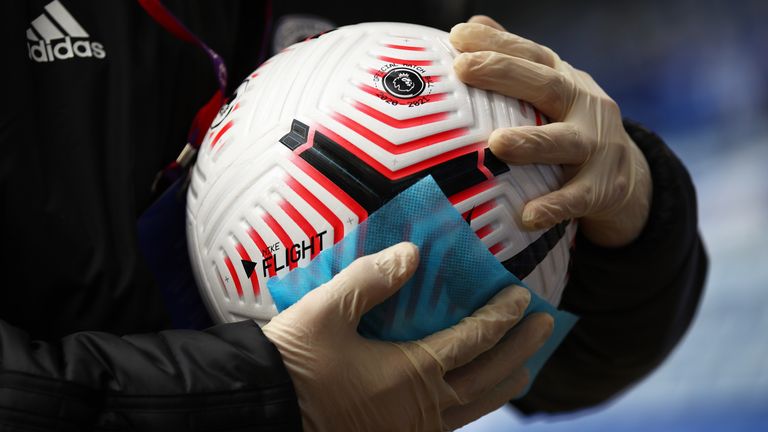 The Premier League has confirmed 18 positive coronavirus tests among players and staff in its latest round of testing - the highest figure of the season so far.

A total of 1,479 players and club staff members were tested between December 21-27; the 18 people who have tested positive are self-isolating.

Hours after the Premier League released the latest figures on Tuesday, it emerged that Fulham's game at Tottenham on Wednesday evening is in doubt after a number of coronavirus cases were recorded by the west London side.

Fulham are now in talks with the Premier League, whose board must approve any postponements.

Scott Parker - who missed Fulham's previous game due to a member of his household testing positive - said there were no issues with his squad's fitness on Tuesday ahead of their game on Wednesday.

However, the Fulham boss's press conference was held before the latest testing results were confirmed.

If the fixture at the Tottenham Hotspur Stadium is called off, it will become the third Premier League game to be cancelled because of coronavirus this season.

Manchester City's trip to Everton on Monday was postponed hours before kick-off due to multiple positive cases within the City camp, while Aston Villa vs Newcastle was called off earlier this month after the Magpies were hit by the virus.

Allardyce: Right thing is to have a circuit break 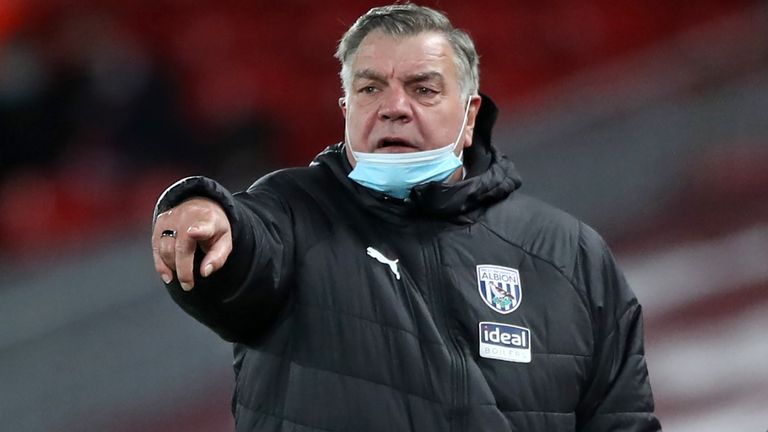 West Brom boss Sam Allardyce has revealed his club had a positive coronavirus test this week and has called for a break in Premier League action.

After the 5-0 home loss to Leeds, former England boss Allardyce said: "Everyone's safety is more important than anything else.

Due to medical confidentiality, the club will not be revealing the names of those who have been affected.

The individuals who have tested positive have now entered into a period of self-isolation in accordance with Premier League and Government guidelines.

Blades boss Chris Wilder revealed ahead of their evening kick-off at Burnley that the club had seen "a couple" of players and "four or five backroom staff" test positive. Wilder's starting line-up was unaffected, with just one change from the previous match, Oliver Burke dropping to the bench, but he was only able to name seven of a possible nine substitutes.

Wilder said neither he nor the club were looking to have the game delayed.

On Christmas Day, Manchester City announced that Gabriel Jesus and Kyle Walker had tested positive for coronavirus, along with two members of club staff.

After further positive results were received on Monday, leading to the postponement of their match at Everton, the club closed their first-team training ground which is undergoing a deep clean.

Arsenal's Brazilian centre-back Gabriel has also tested positive and is isolating Government protocols. He had already been isolating after being identified as a close contact with someone who had tested positive. 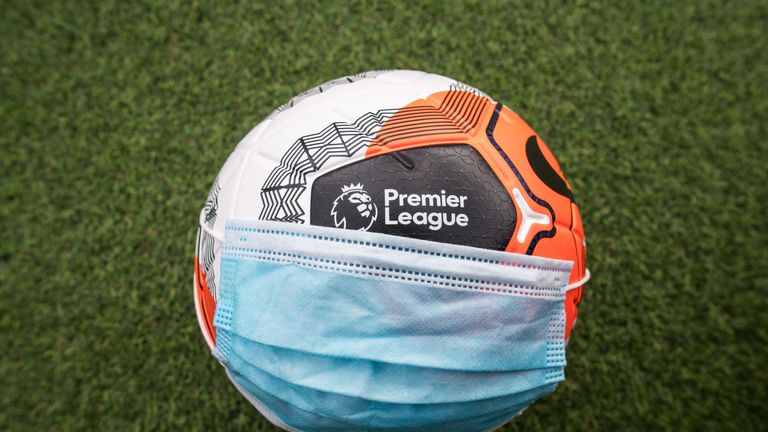 The Premier League board took medical advice into consideration when making the decision to postpone City's game against Everton.

Decisions to rearrange games are only in "exceptional" circumstances and judged on "case-by-case basis", says the Premier League, which maintains its medical protocols are robust.

The EFL confirmed on Tuesday morning that the total number of games affected so far by Covid-19 related issues was 44 - one in the Carabao Cup and 43 in the Championship, League One and League Two.