Coronavirus: EFL says it can handle fixture schedule amid more postponements of games

At least six clubs across the Championship, League One and League Two have suffered Covid-19 outbreaks while multiple games have been called off over the festive period; EFL has written to clubs asking them to redouble efforts to meet health protocols

The EFL (English Football League) remains confident it can cope with the increasing number of games that are having to be postponed because of coronavirus cases.

At least six clubs across the Championship, League One and League Two have suffered Covid-19 outbreaks and a series of Christmas fixtures have been called off.

Sunderland manager Lee Johnson revealed 13 of his players have tested positive for the virus, with the club's clash with Accrington originally scheduled for December 29 now postponed.

Meanwhile, Rochdale's next two fixtures in League One against Crewe and MK Dons have also been suspended, with the club having informed the EFL that it cannot fulfil the games due to "players and first-team staff [being] required to self-isolate in line with EFL and Government guidance." The League has also confirmed that Morecambe's next two games in League Two will not take place on December 29 and January 2.

In total across the three divisions, eight matches on Boxing Day were postponed and nine games have been called off so far on December 29.

The league's scheduling does allow for multiple postponements and it is understood there is currently enough flexibility to ensure all games can be re-arranged.

However, should the situation worsen - and further fixtures succumb to bad weather - the league calendar may be unable to cope.

Despite this, the EFL is not planning on introducing more regular mandatory Covid testing.

The League maintains that the protocols which are currently in place negate this need. Bi-weekly testing would also cost each club approximately £10,000 per week.

At the moment, a test is only required if a player develops symptoms, returns from an international break, or spends a long period away from the training ground.

The EFL has recently written to clubs asking them to ensure they are redoubling their efforts to fulfil the Covid protocols. Clubs have been told to minimise the time that playing and non-playing staff spend indoors - which includes the use of gyms, changing and catering facilities. 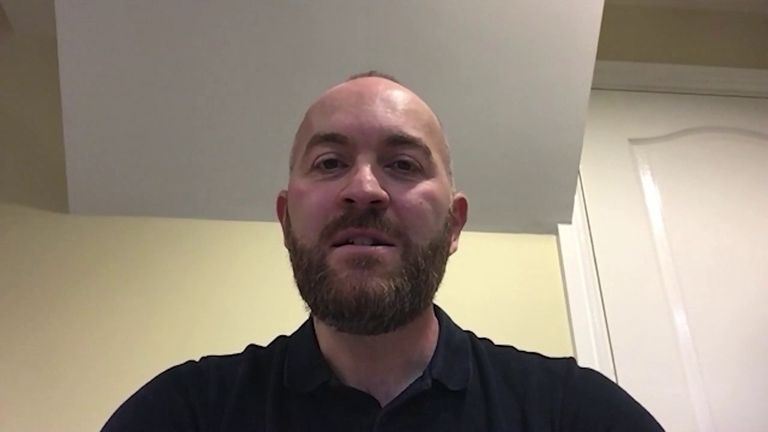 They have also been advised to use individual cars rather than buses and limit social contact outside of their bubbles.

The next round of league-wide testing will take place in the week beginning January 4.