A report found that 14 Premier League players were subjected to abusive behaviour in the build up to, and on, the final day of the Premier League season and evidence will be handed over to the UK Football Policing Unit and Professional Footballers' Association

The users behind anonymous social media accounts that sent racist abuse to Premier League players have been identified and their details will be handed over to the police, following a probe into online hate this month.

A joint investigation by Quest, a sports integrity investigations and advisory firm, and Signify, a data science company, has revealed how users in the United Kingdom abused players and presenters in the build up to, and on, the final day of the Premier League season.

A report found that 14 Premier League players were subjected to abusive behaviour and evidence will be handed over to the UK Football Policing Unit and Professional Footballers' Association.

"You can get on the front foot, you can unmask people, you can hold the abusers that are undermining the game of football to account," said Quest director Sir Mark Rowley.

"Sometimes what I hear in the media sounds like a counsel of despair. That's not necessary, we can win, we can hold them to account and we can change the environment." 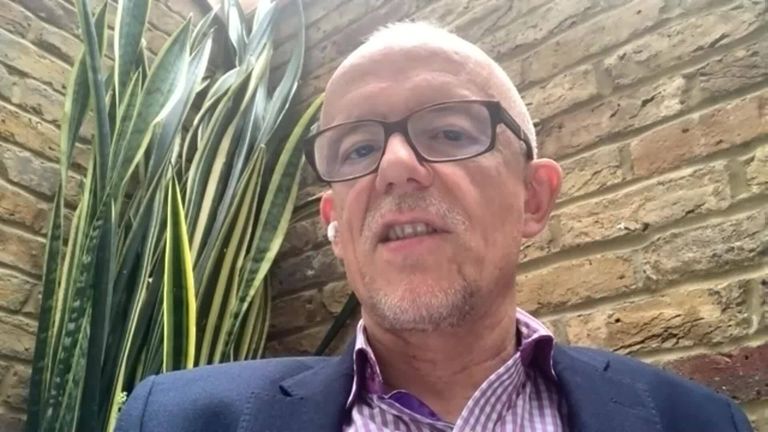 In one instance, an offensive account handle - which is known to Sky Sports News - remains active on Twitter.

Analysis of 345,000 posts around the final day of the Premier League season found 69 posts from 61 accounts of direct discrimination or other abuse directed towards players and their families.

All of the accounts were flagged with an EPL club affiliation ranging from fan to match attendee and 51 of the 61 account owners were identified. 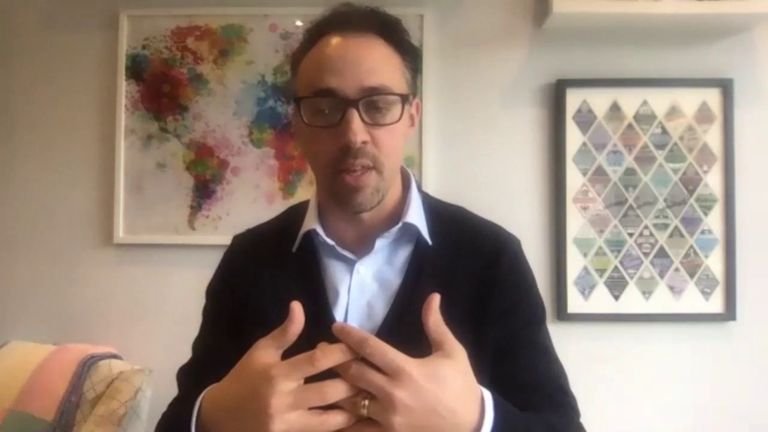 "We all know that the social media platforms are trying, and they're doing a number of things to try and improve the situation, but they can do more," said Signify chief executive Jonathan Hirshler.

"Whilst tweets may be deleted fairly quickly, some of the accounts behind those tweets are being left up. The account holders behind those are able to go on and send more abuse, without any kind of restriction."

In the 10-day lead up to the final match round, the report found there was a "noticeable uplift in flagged discriminatory messages, despite an overall drop during the final round of matches (in comparison to previous rounds)."