Fred’s form at Manchester United: How he turned it all around

Fred turns 27 on Thursday having turned his Manchester United career around. Adam Bate looks at how the Brazilian midfielder went from flop to favourite at Old Trafford...

The biggest newspaper in England named him in the worst team of last season. Another national publication led their disappointments of the season article on his picture. One online outfit ranked him top of the flops. No such piece was complete without Fred.

It wasn't just that Manchester United's £52m signing from Ukrainian champions Shakhtar Donetsk had failed to live up to the hype having also attracted interest from rivals Manchester City. It was that the Brazilian midfielder had hardly played at all.

Thirteen starts in his opening Premier League season reflected his struggles. It was not as if he had been acquired as one for the future. Fred, who turns 27 on Thursday, was the club's showpiece signing of the summer. Jose Mourinho spoke of him adding a new dimension.

For all the talk of the need for adjustment periods, any hope of him kicking on during his second season required some serious optimism. Even Angel Di Maria started better than this. Juan Sebastian Veron had been Premier League player of the month in his first season.

Pre-season was far from promising. Fred failed to make Brazil's Copa America squad but his preparations were disrupted nevertheless having arranged his wedding for July because of it. Most supporters would prefer to have kept Ander Herrera going into the new season. But then a funny thing happened over the winter. Fred began to flourish.

Since returning to the side in October, he has started 21 consecutive Premier League games, emerging as an integral part of the midfield in Paul Pogba's absence. In January, he was the club's player of the month. In February, he scored twice - twice! - against Club Brugge. "I wasn't sure if I was going to be alive the next time he scored," joked Ole Gunnar Solskjaer. 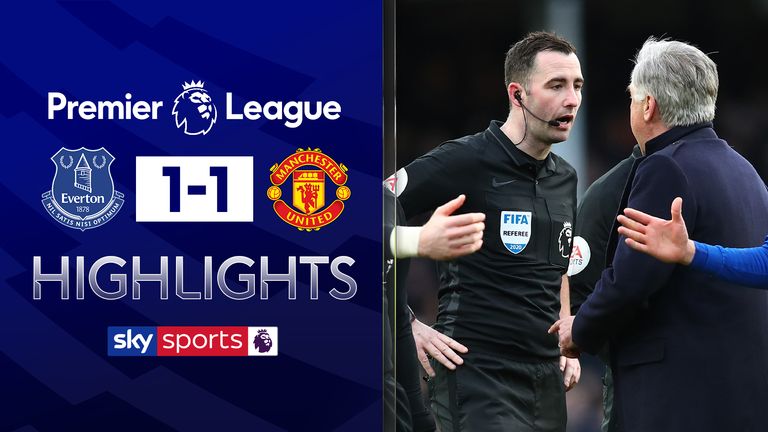 Belatedly, everyone is seeing just why Fred was signed in the first place. Now, Mourinho's comments about his "creative brain and passing vision" do not sound as baffling as they had seemed during the dark days of last season - a campaign that ended with him on the bench as an unused substitute during a 2-0 home defeat to relegated Cardiff.

Solskjaer has been emphatically won over.

"Fred has really taken on the challenge this season. He had a tough first season, but ever since we came in we have shown him that we believe in him, and he's known that.

"He has got used to football here where you don't have three or four touches, you don't get your studs on the ball. All those little habits Brazilian players have from a slower type of game.

"He's shown he's a tough lad, he's mentally very strong and a top human being. He's always positive, works hard and tries his best. It did not always work out last season, even in training sometimes, but we encouraged him to keep being himself. When he got the chance when Paul got injured, he's really grabbed it with both feet. I am delighted with him."

So how has he turned it all around?

The mental side of the game should not be underestimated. His English has improved and the arrival of strength and conditioning specialist Martyn Pert - coincidentally in October - has been helpful too given that he is fluent in Fred's native Portuguese.

The influence of another coach, Michael Carrick, has also been significant. Fred has credited the importance of his regular conversations and one-on-one sessions with the former United and England midfielder in calming him down on the pitch.

That's the cerebral side of it. The physical side of it has been a factor too. Fred covered the most ground of any United player in the club's first five Premier League games of 2020. It would have been six if not for Bruno Fernandes' efforts against Chelsea. Seven had he not been withdrawn late on during the recent 3-0 win over Watford.

"Now I can understand the game better and that I have to be quicker and stronger," he said recently. Suddenly, Fred has been everywhere and that owes much to his change of role this season. He is now being allowed to be the box-to-box midfielder that he had always wanted to be.

Mourinho alluded to this when explaining Fred's struggles last season. "When the team is defensively stronger and doesn't need in midfield people that is more worried in giving some balance to the team than being involved in creation and attacking dynamics, the day we are stronger defensively, I think the horizons for Fred change completely."

Freed up from some of those defensive duties, his other strengths have come to the fore. The driving runs. The reverse passes. He is dribbling almost twice as much as he used to and creating more chances from open play. In fact, no United player has created as many Premier League chances as he has over the past five months.

Fred is up to speed now. As Solskjaer suggests, he has learned not to take that extra touch any more. As Fred himself has acknowledged, he worked that out the hard way - "one or two opposition players would come along and I would be knocked off the ball."

The result is that when Manchester City come to Old Trafford on Sunday, Fred is certain of his place in the Manchester United team. Supporters might not want him on that late free-kick this time - that didn't work out at the Etihad Stadium in January - but they definitely want him on the pitch. Even Pep Guardiola is calling him an "incredible player" now.

The flop talk has stopped. This has been Fred's redemption season.