Chris Smalling insists Jose Mourinho criticism of him is a positive

Chris Smalling insists his relationship with Jose Mourinho remains strong despite the Manchester United manager's recent criticism of him for his approach to returning from a knee injury.

The Manchester United manager was repeatedly critical of Smalling and team-mate Phil Jones as he urged them to "be brave" and speed their recoveries from knee and foot injuries respectively.

Smalling missed nine matches in April with the injury but he has no issues with the public pressure Mourinho exerted on him to declare himself available.

"You can take positives from it in that the manager wants you out on that pitch," Smalling told Sky Sports News HQ. "He wants you to represent him and be that fighter and warrior for him.

"Obviously with a knee injury there are certain protocols that need to happen. With the medical staff and with the coaches, we are pushing all the time.

"As players we don't want to be sitting on the touchline or watching the games in the directors' box. That is no fun. We have pushed as much as we can and I am glad to be back.

"We speak very closely with the manager and we have got a got a very good relationship.

"All throughout my injury we spoke about the process and when I would be back so it is good that the manager wants you because ultimately he has got that decision of whether you play or not." 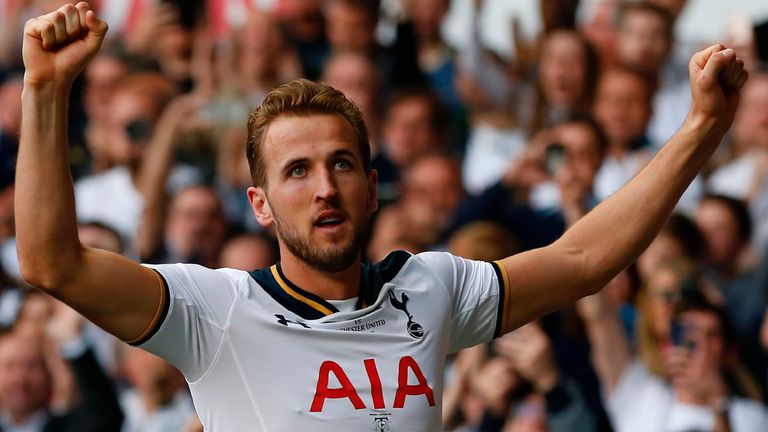 United are without a win in their last four Premier League matches, drawing with Swansea and Manchester City and losing to both Arsenal and Tottenham.

That poor run of form has seen them drop to sixth in the table and they are now certain to finish outside the top four.

Smalling accepts that is not good enough for a club with United's resources.

"It does eat away at you," Smalling admitted. "With where we are in the league now, it eats away at you that all those teams are above you and the points that you have dropped.

"We will learn a lot from this year to make sure that we don't get this same feeling again.

"Even with the EFL Cup and the Europa League, we are far better than that position. We haven't shown that but next season we will definitely rectify that."