Manchester United striker Romelu Lukaku has hit back at his critics, telling them to judge him when he is the finished article.

Lukaku cost the club £75m in the summer from Everton and started his United career by scoring 11 goals in his first 11 games.

However, since scoring against Crystal Palace, Lukaku hasn't found the net in six matches across all competitions.

Lukaku's goal drought has seen him become a target for criticism from some fans at Old Trafford, which has led his manager Jose Mourinho to enter a war of words with the home support.

Ahead of United's clash with Lukaku's former club Chelsea on Super Sunday, live on Sky Sports Premier League, the striker responded to his critics in an exclusive interview with Thierry Henry. 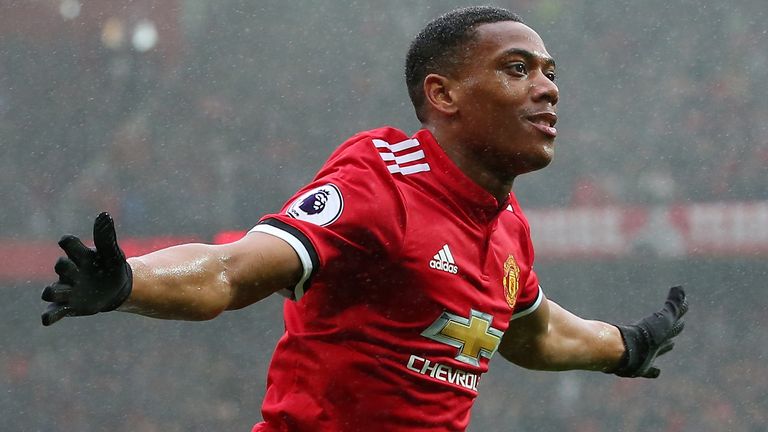 "I think a lot of people are judging me as the finished article," Lukaku said.

"I know I have a lot of talent. I can do a lot of stuff, score goals with my left, right and head. But I want to be a creator - I want to have more assists. I want to make sure when my team is having difficulties they can count on me.

"I'm on the perfect stage and the perfect age. I want to be a winner and take my career to the next level."