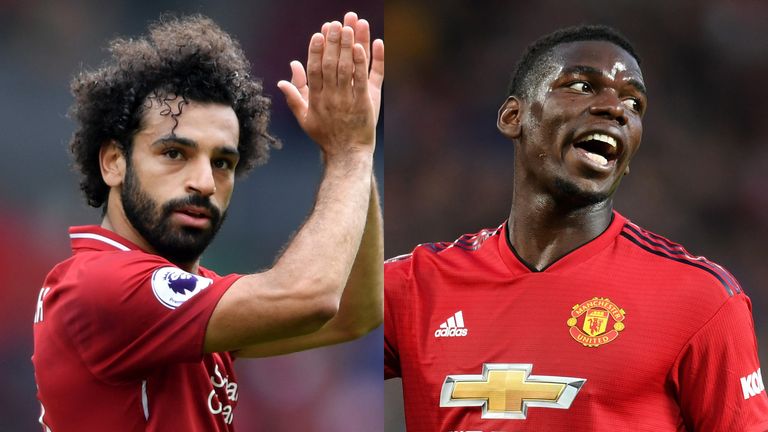 Paul Merson believes Manchester United must allow Paul Pogba to play free of pressure to feel happy at the club, similar to how Mo Salah is used at Liverpool.

United have described reports Mourinho and Pogba had a big bust-up as "absolute nonsense", insisting their relationship is good.

This came after several newspapers reported on Thursday that Mourinho had warned the France World Cup winner not to speak out to the media and he should ask for a transfer if he wanted to quit the club.

Who has the power at Man Utd?
'United should build team around Pogba'

Pogba, who arrived at United from Juventus in 2016, has been linked with a move to Barcelona this summer, and Merson has a theory as to how to keep the 25-year-old happy at Old Trafford.

Merson said: "With Salah, he is loved. The manager loves him, he's got confidence, Salah goes out and he can do whatever he wants. If it goes wrong, he's still playing. 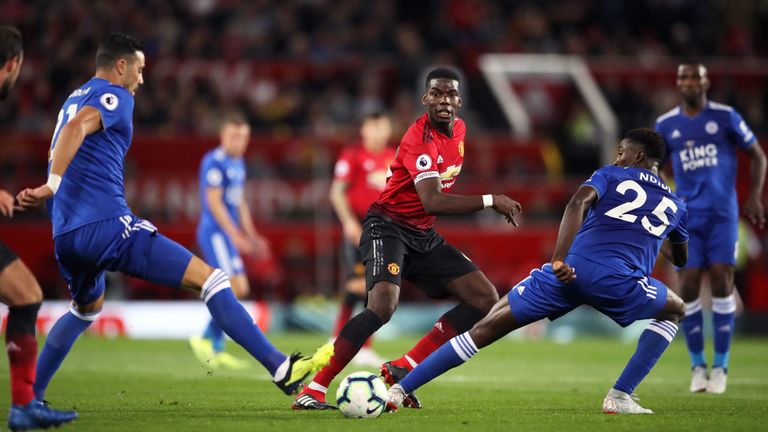 "The thing with Pogba is you want him to express himself, but at the same time he will be thinking: 'If I have a bad 60 minutes here I am off.'

"And that's where his confidence gets hit. I think he has to be left to play, and told: 'Right, go out and express yourself.'

"Because when you watched him at Juventus… wow. He could play. You've got to get that Salah scenario, where Salah goes out and can play any which way he wants, with confidence, belief, tries things and when it doesn't come off, he's still playing.

"You don't see him looking over at the dugout and thinking: 'What's the manager going to say about me here?' It's all about confidence. Let him play."

Merson can understand why Pogba's head would be turned by potential interest from either of Spain's top two clubs, and added that Mourinho's happiness is more important than Pogba's in the Old Trafford power stakes.

"I'd rather Jose be happy than Pogba. But as we saw last season, Pogba didn't pull up too many trees. He had a great World Cup, don't get me wrong. 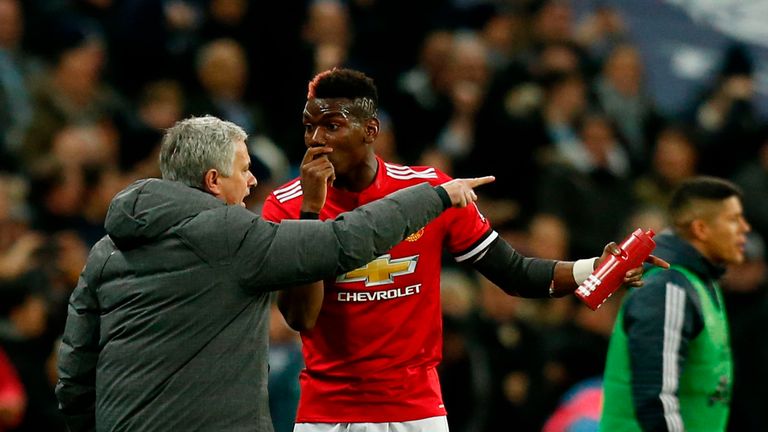 "But it's always the same with players. Real Madrid and Barcelona come in for you and it turns people's heads. Everyone wants to play for those two teams, that's the way it is around the world. We see it with [Philippe] Coutinho and other players.

"It's turned his head and you're going to have the agent [Mino Raiola] joining in with his little quotes to the newspapers, things like that. He's a World Cup winner now.

"I think he just has to prove it on the pitch [for United]. I've always said he's a great talent. He was thrown in, £90m, that's a lot of pressure, playing for who are, in my opinion, the biggest club in the world. I just think he needs time."