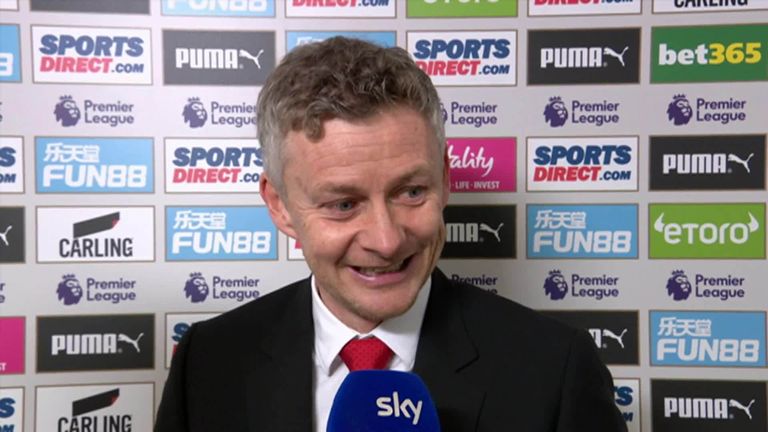 Ole Gunnar Solskjaer admitted he will not want to leave Manchester United in the summer after their 2-0 win at Newcastle saw him match Sir Matt Busby's record of winning his first four games as manager of the club.

The interim manager has watched his side score 14 goals and concede three in four Premier League matches, with United now six points behind fourth-placed Chelsea. 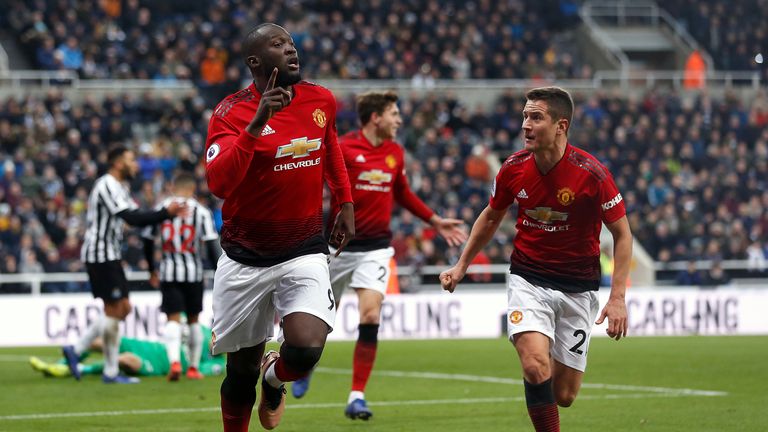 Highlights from Manchester United's win against Newcastle in the Premier League.

Solskjaer is set to remain in charge until the end of the season, but when asked if he would not want to leave in May, he said with a smile: "Of course I won't, I don't want to.

The victory may have matched a feat only Busby has previously managed at United, but Solskjaer recalled the approach of his former manager Sir Alex Ferguson, who he said would have challenged the side to look forward and win the next four games as well.

Solskjaer added: "That will be in the books, but it's nothing that I'm thinking of. I'm just thinking about the next game because if you win four, you can win another four at this club. That's the challenge and that's the standard that we're known for.

"The gaffer used to challenge us on them and of course when we've won four, you can go onto the next four and think about them."

Man Utd striker Marcus Rashford is stepping past the stage of having potential, according to Gary Neville

The Norwegian said: "He gets kicked and he gets tackled, he goes for headers, he wins, he challenges, he runs - he is going to be a top, top number nine, definitely.

"But then again, we've got Rom, so sometimes he'll play on the right, sometimes on the left, sometimes through the middle. He'll get enough games."