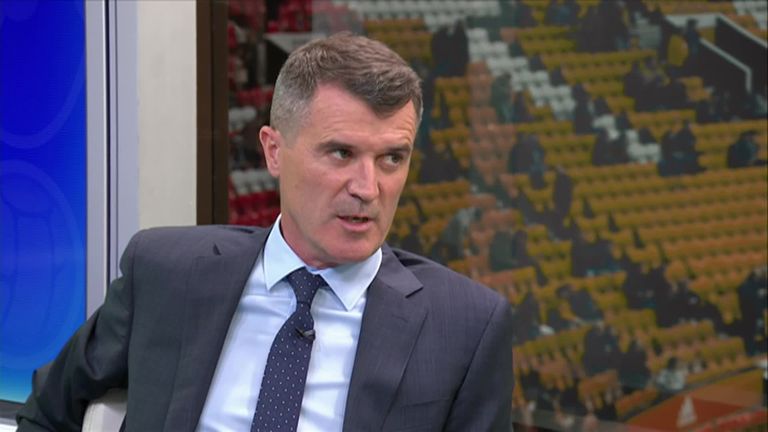 Manchester United legend Roy Keane has warned the current Old Trafford squad will throw Ole Gunnar Solskjaer "under the bus" - just as they did their former manager Jose Mourinho.

Keane was highly critical of midfielder Paul Pogba, labelling the 26-year-old a "big problem" for United in a squad "full of bluffers". 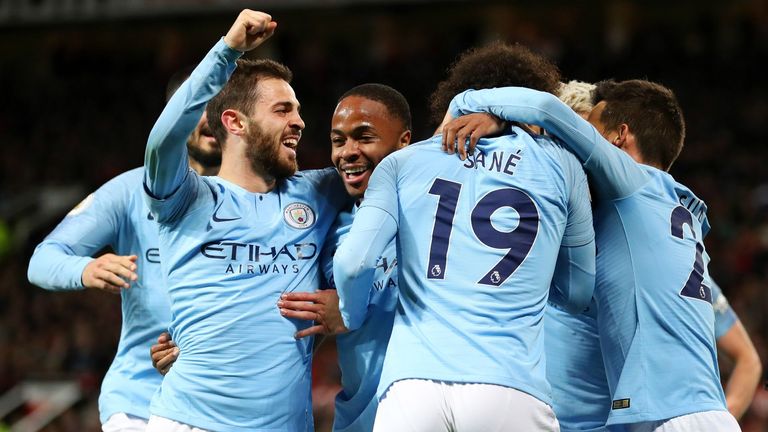 "The guy is a talented boy, but we're saying the same thing over and over again. The number of times we've seen him in games where he is not sprinting or running back. He's a big problem for United.

"Graeme (Souness) spoke earlier about needing good senior players at your football club. He's a senior player, played in big competitions and won big trophies. I don't think he leads by example, from what I see. I don't know what he's like on the training ground or when they're travelling, but from what I see. He mentioned body language and pride, but I don't see it in his performances. My eyes don't lie to me."

Keane on the squad

"I don't fall for this carry on that there will be a brilliant reaction from this set of players. These are the same players that threw Mourinho under the bus and they will do exactly the same to Ole. Leopards don't change their spots. There are too many bluffers at this club to get United back to the very top.

"Even the point that we're chatting about Man United trying to finish fourth shows how the standards have changed both on and off the pitch." 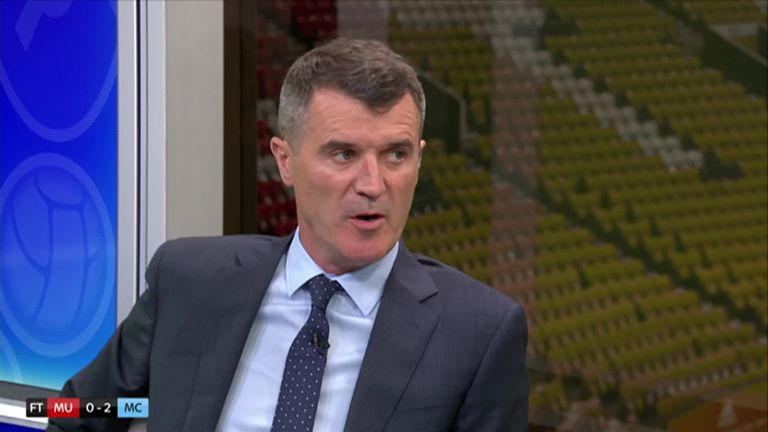 Roy Keane is known to be one of the most opinionated people in football and he didn’t disappoint when analysing Manchester United’s defeat to neighbours City.

Keane on a lack of leaders

Keane added after the match, which City won 2-0:

"In defence of the United players - and it's easy to sit in this studio and be critical - they're probably really low on confidence. But there's a long way back for them.

"We spoke about leaders and characters - I just don't think they have enough of them. These young players need examples around the club and that's the big question mark.

"People speak about the teams we played in and when I was captain I was very lucky. But you don't have to wear the armband to be a leader. We were full of leaders, we had a really strong dressing room.

"People keep talking about the modern player and players not taking responsibility but to me that's the biggest concern for Manchester United. I think there are talented players in there but who's going to lead them? Who's going to get them through this tough period? There's no quick fix."