"David de Gea will never be criticised by us," says Young 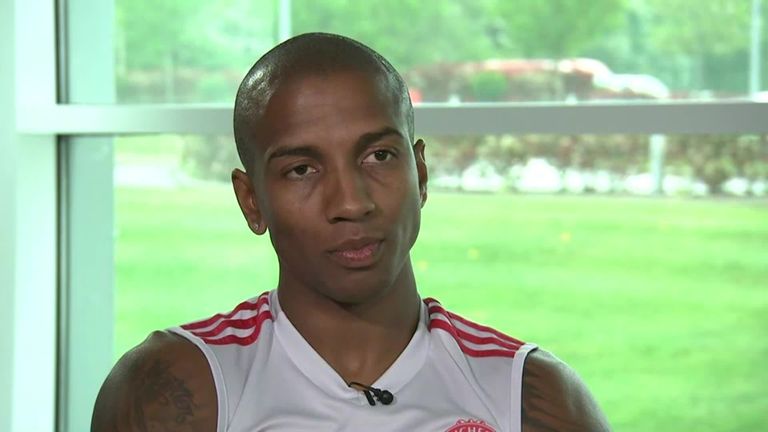 Captain Ashley Young has launched an impassioned defence of his Manchester United team-mates, insisting "you can only imagine what's been said in the dressing room".

Former United skipper Roy Keane warned the current Old Trafford squad will throw Ole Gunnar Solskjaer "under the bus" - just as they did their former manager Jose Mourinho - after the 2-0 defeat to rivals Manchester City on Wednesday.

Solskjaer said on Friday the seventh defeat in nine games has been a "reality check" for everyone at the club and influenced his plans heading into the summer transfer window.

His appointment as permanent first-team manager has come under scrutiny, but Young says he and his United team-mates have only questioned themselves.

"We speak home truths, you've got to when things aren't going well," he told Sky Sports News. "You can only imagine what's been said in that dressing room but that stays with us."

I know what the strength is, the characters in the dressing room.

Young believes anyone at United would have taken the position the club find themselves in now, having been 11 points off the Champions League places when Mourinho was sacked in December.

Fourth-placed Chelsea are just three points clear ahead of United ahead of their visit to Old Trafford on Sunday, in the first of what Young says are three "winnable games".

"I know what the strength is, the characters in the dressing room, the spirit in the team we've got here," he said.

"I know everybody wants to win those games and finish the season in the top four.

"There's going to be a lot of people turn round and say they know the club but when you're in it day in, day out, they're the ones that really do.

"Everybody is entitled to their opinion. But there's so many leaders in this team. I've got the armband, I'm just one of the leaders.

"There's a lot been said about Manchester United and a lot of people like it when things are not going so well. Us as players we're disappointed with how things have gone."

David de Gea will keep his place in goal for those three games after Solskjaer defended the United No 1 following mistakes in the defeats to Everton and Manchester City.

Young says his team-mate will "never get criticised by us".

"David is a world-class player," he added. "He's probably the best in the world for me. 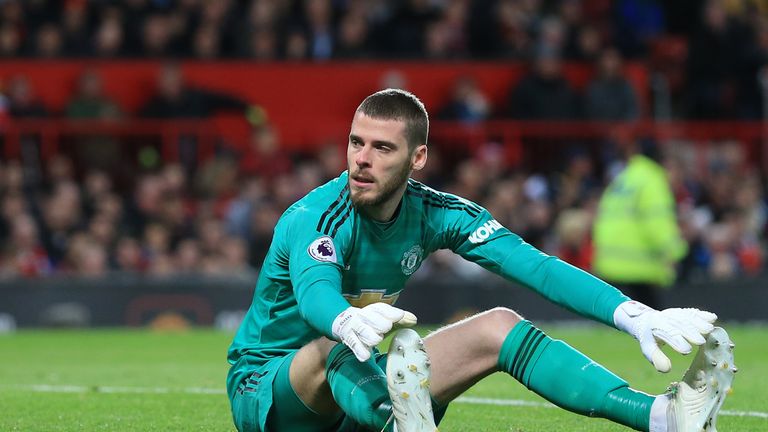 "When he lets a few goals in people are going to criticise him but for me it starts at the front, the midfield, defenders - if the ball doesn't get that far back the other team doesn't have a chance to score.

"It's not just him that should be criticised, it's the whole team.

"He's a confident person who will be ready for the challenge on Sunday."