Ole Gunnar Solskjaer says his Manchester United team need their own Bryan Robson to get the club "back to the level we were".

United are lacking in the centre of midfield - where Robson made his name at Old Trafford - after selling Marouane Fellaini in January and losing Ander Herrera on a free to Paris Saint-Germain this summer. They also face the challenge of keeping wantaway midfielder Paul Pogba.

United want Bruno Fernandes, the Sporting Lisbon captain, and Sean Longstaff, the 21-year-old Newcastle youngster, Sky Sports News understands, but no deal for a midfielder is close to being agreed.

Solskjaer, speaking alongside former United captain Robson at a fan event in Perth on the club's pre-season tour, recognised United's frailties in midfield, but suggested the club's youngsters could solve the problem.

"We need to win again," the Norwegian said. "We are on the way to building a new squad. We've got new staff in, coaching staff.

"I believe so much in this club and this project. To be manager of this club is fantastic. I'm standing next to the history of this club.

"I never had the honour of playing with Robbo but we need a player like him in the team. 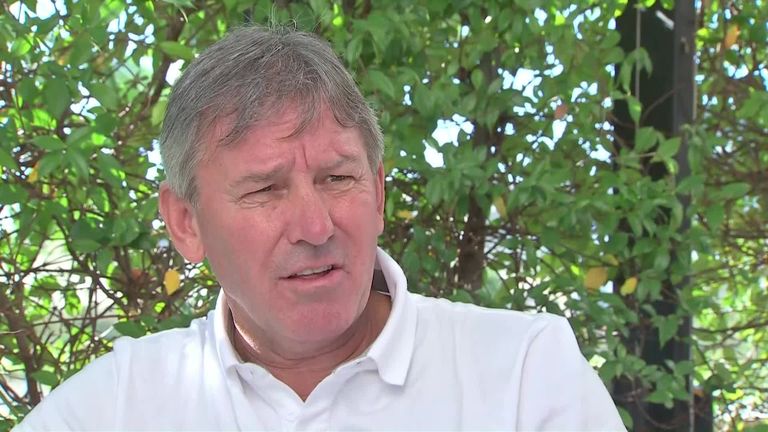 "We're waiting for the young ones to come through because we've got so many exciting players and I'm sure we'll see the best of them in the years to come.

"There are some experienced ones as well that still have a few years left in them.

"We can get back to the level we were, definitely."