Manchester United confirm Rashford will undergo shoulder surgery; the England forward could be out for 12 weeks, meaning he may not make his first appearance of the 2021-22 season until October; "He will now focus on his rehabilitation in order to return as soon as possible," United said

Marcus Rashford is set to miss at least the first two months of the season after Manchester United confirmed the forward will undergo surgery imminently to resolve his shoulder injury.

The England international could be back training within five weeks of surgery but it would be approximately 12 weeks until he returned to action, potentially ruling him out until late October.

The 23-year-old, who made five substitute appearances for England during their run to the Euro 2020 final, wanted the operation done straight after the Euros but was made to wait for the availability of the requisite surgeon.

"He will now focus on his rehabilitation in order to return as soon as possible." 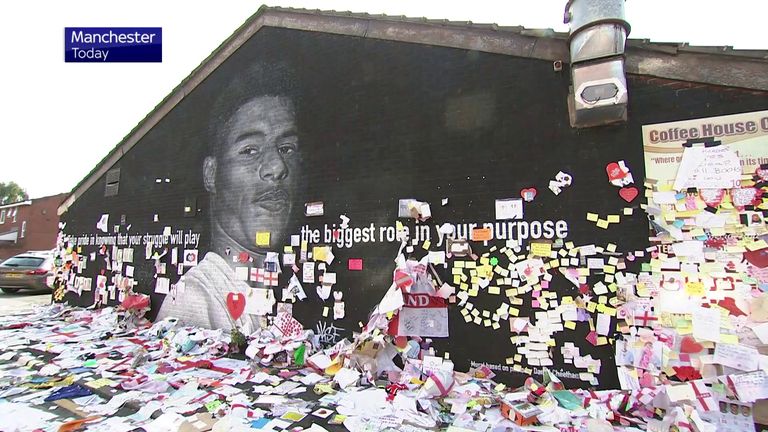 Ole Gunnar Solskjaer's side kick off their Premier League season at home to Leeds on August 14, while England have five World Cup qualifiers during the period Rashford could be absent for.

The United academy graduate admitted last month that the shoulder complaint was among the physical issues he felt hampered his form during the second half of the 2020-21 campaign.

"Obviously I am not performing at my best and what I know I can perform to," Rashford said three weeks ago.

"Whatever that is down to, it doesn't really matter because it has been going on since early on in the season. I managed to get through the season with United. 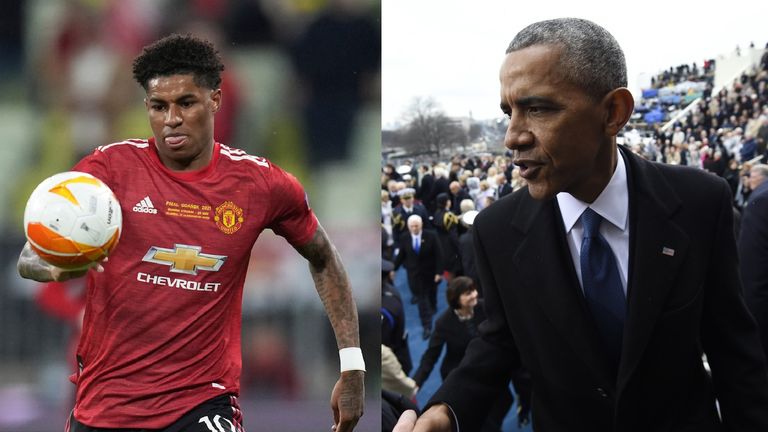 "I think I had 36 goal involvements, so I can't look back at the year and say 'mmm, I should have taken time off to do this and do that'. That's just not the way I look at things. I just want to be available for every game."

Asked if there is a physical reason, he said on England duty: "I don't think that's a secret, to be honest with you.

"I think it's quite well known and to get to this stage where I am now, it was a massive aim of mine back at the beginning of the season.

"So, like I said, I'm happy, I'm prepared mentally and physically for the games."

Rashford: I need to listen to my body

The United forward posted on social media explaining why he has chosen to undergo the surgery now, stating that in order to guarantee he can play football for as long as possible, he must listen to his body.

Rashford said: "When I was 11 years old, Manchester United helped me and my family out of a really difficult situation. I will always feel indebted. When the club needs me, I'll be there.

"Any role I can play in helping my boyhood club I'm going to do it. Even to my detriment at times.

"Having been out of the game recovering from the double stress fracture, and having spent a lot of time away from teammates and staff who'd been a part of my life for as long as I could remember, I needed to feel a part of something again. I needed to feel like I was playing my part.

"I've read some call me selfish for holding off getting the surgery this season but it was never about putting myself first and that's how we've reached this point, and something as a 23-year-old I've had to learn the hard way.

"To guarantee I can play this game as long as possible I need to listen to my body. Everyone has an opinion but no one knows my body better than me.

"It's hard to describe the feeling of representing your country. Given the choice, no one would ever turn that down at such a big tournament. As a little boy or girl you dream of those moments. I had been deemed fit for the full season, and given my injuries were being managed, what was another couple of weeks?

"Managing the pain I was training well and found a lot of comfort in the England camp after the Europa League final. On hindsight, if I had known I wouldn't have played a significant role in the Euros, would I have gone? Hindsight is a wonderful thing isn't it…

"I didn't want to let anyone down but ultimately looking at some of my performances towards the end of last season I felt like I was. When I step on the pitch I always give 100%. Physically my 100% just wasn't possible. I'm walking away from last season with 36 goal contributions, but more importantly I'm walking away with lessons learnt.

"We live and we learn as they say but what is never in doubt is my commitment to the club and the national team. It's been a hard one but I'm coming back physically and mentally stronger."