Chelsea have told AC Milan they will have to pay up to £62m for Alvaro Morata after initial negotiations got underway on Wednesday, according to Sky in Italy.

It is understood Milan's new sporting director, Leonardo, had a series of phone conversations about a potential transfer, with the player reportedly keen on a return to Italy, where he impressed for Juventus in the Champions League.

The two clubs remain poles apart on their valuations of the player, though, prompting Milan to retain their interest in bringing Gonzalo Higuain or Radamel Falcao to the San Siro.

Chelsea have already made initial contact with Juventus with the hope of signing Higuain, according to Sky in Italy.

Higuain scored 36 goals in 35 games for Napoli in in the 2015/16 season under Maurizio Sarri, who is now in charge of Chelsea. 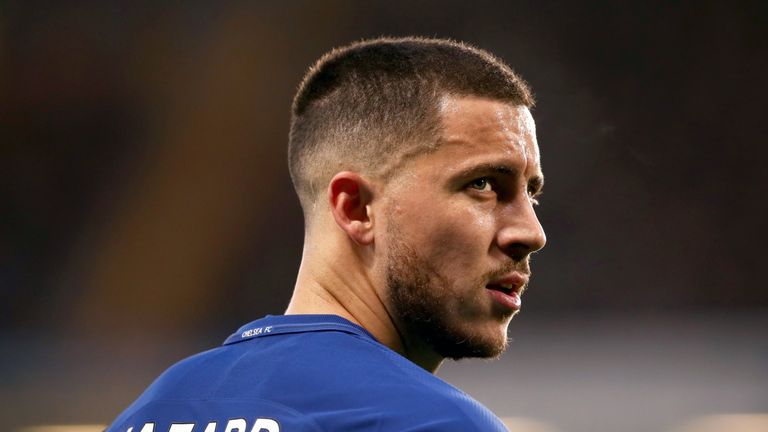 Morata joined Chelsea last summer from Real Madrid for an initial £57m, with the job of replacing Diego Costa.

But the forward scored just 11 goals in 31 Premier League appearances and lost his place to Olivier Giroud in the latter part of last season.