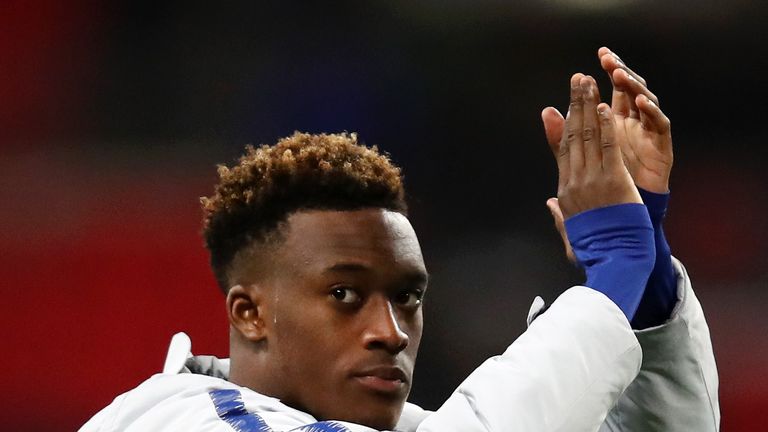 The offer meets Chelsea's valuation of Hudson-Odoi, Sky Sports News understands, and does not include a buy-back clause.

How did Chelsea's Callum Hudson-Odoi fare at Wembley in the eye of the transfer storm? We take a look.

Hudson-Odoi is believed to have told Chelsea that he wants to leave Stamford Bridge and turned down their latest offer to commit to the club beyond the 18 months remaining on his current contract.

"All I can say about Callum Hudson-Odoi is that I think he's a good player and he's a player who we have a great interest in," Bayern sporting director Hasan Salihamidzic said on Wednesday.

"In my opinion, he's a player who would fit in well at our club. He's got unbelievable qualities.

"He's good at dribbling and has pace. In my opinion, he's a player we would definitely like to have. Let's see what happens."

Chelsea boss Maurizio Sarri reiterated his desire to keep Hudson-Odoi at the club after handing the player another opportunity to play in their Carabao Cup semi-final first leg defeat to Tottenham on Tuesday. 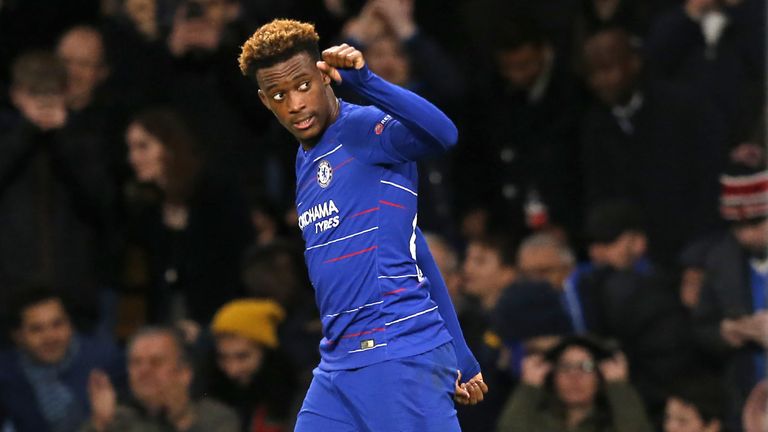 He had impressed in FA Cup action last weekend, setting up both of Alvaro Morata's goals in their 2-0 third-round win over Nottingham Forest.

Bayern, buoyed by the success of Jadon Sancho at Borussia Dortmund, have already seen offers of £13.5m, £20m and £30m rejected by Chelsea.