Maurizio Sarri will not change his football philosophy despite criticism from Chelsea fans over the team's style of play.

Supporters voiced their disapproval during Chelsea's controversial win at Cardiff on Sunday, just as they did during the FA Cup defeat to Manchester United.

But Sarri continues to have faith in his approach and blames a short pre-season for the team's fractured performances.

The Chelsea head coach said: "At the moment we are not playing very well. We need to improve in playing our way of football.

"We are trying to do this but it's not easy, especially in the first season because we started to work only in the middle of July. At the beginning of August we played the first official match. Then we worked for a couple of weeks and then started to play every three days. "It is not easy for me to play my football.

"Will I change my philosophy? No, because I need to believe in what I do. Otherwise it is impossible to pass my ideas to the players."

When asked if the supporters will come around to his style of play, Sarri replied: "I know only one way. We have to win matches and try to win a trophy."

Sarri admits Chelsea's start to the season has proved unhelpful as by winning five Premier League games in a row they raised expectations to unrealistic levels.

"Probably we did something wrong, I don't know what," he said when asked about the disconnect between the team and supporters.

"We probably had to win more matches but we have the chance to take our target. We can arrive at the end of this season in the top four, and we can try to get to the final of the Europa League.

"At the end our season can become a very good one." 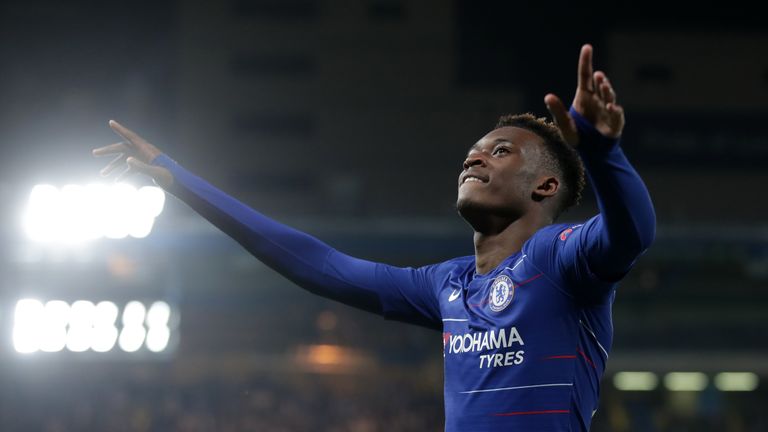 Sarri concedes it has been difficult for the Chelsea players to adapt to his system, especially as the other teams at the top of the Premier League "have improved a lot", but he believes they are heading in the right direction.

"Now we need to improve in playing our football and our performances. Then the results will be a consequence.

"Do I need a full pre-season? I need to work and in the first season it was impossible to work."