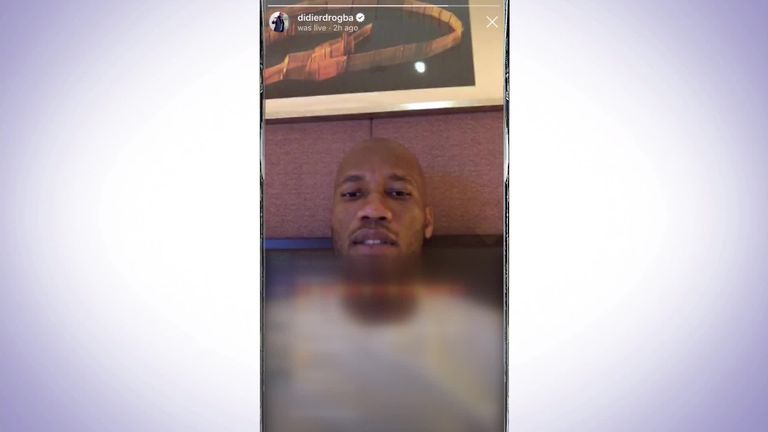 Didier Drogba has appeared to confirm Frank Lampard is "in talks" with Chelsea to become their new manager in an Instagram live video.

Derby insist there has been no approach for their boss Lampard, but Chelsea are expected to come in for their club-record scorer after Maurizio Sarri's move to Juventus was finalised last week.

Former Blues striker Drogba, who was pictured with Lampard in London earlier this month, has claimed - in a live video shared to his 7.7m followers - that negotiations are, in fact, underway.

Asked who will be the best Chelsea manager, he said: "The one who is in talks now to get the job - Frank Lampard."

When pressed on the timing of Lampard's announcement, he added: "Relax! Relax!"

Former Derby captain and club ambassador, Michael Johnson, has asked Chelsea to be respectful in their pursuit of Lampard. 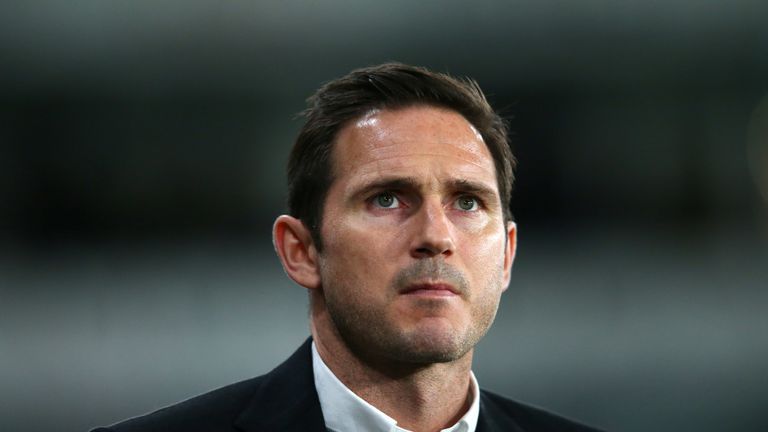 He said: "There has been no direct contact made by Chelsea, but you can't get away from the noises and it's probably going to be more 'when' than 'if'.

"From our side, from Derby's side, we want that little bit of respect from Chelsea's regard.

'No one can replace special Hazard' - Drogba

Lampard, should he be named Chelsea boss, will have to fill the void of the departing Eden Hazard, who completed his £130m move to Real Madrid earlier this month.

Drogba believes the Blues will have a hard time coping after the Belgium international's exit.

"No one can replace Hazard, he is special," Drogba said during an Instagram live video on his account on Saturday. "But someone else will come, [and] step up.