Kepa Arrizabalaga has said he is "very lucky" to work under Frank Lampard as he hailed the influence the club legend is having at Chelsea.

Chelsea are fourth in the Premier League after 11 games and are well placed to progress from their Champions League group in the first season of Lampard's tenure at Stamford Bridge.

Arrizabalaga, who joined Chelsea from Athletic Bilbao in a world record transfer for a goalkeeper in summer 2018, is confident the club record goalscorer's experience will prove invaluable for the young squad.

"He is a coach that was, and he is a legend in the club," Arrizabalaga said.

"He was a very important player during his football career.

"Now he is in his second year as a coach but he is sharing all his experience. Everything he knows about football, and everything he has lived, gave to Chelsea, and the titles he won with them like the Champions League, the Premier League and all the possible trophies. 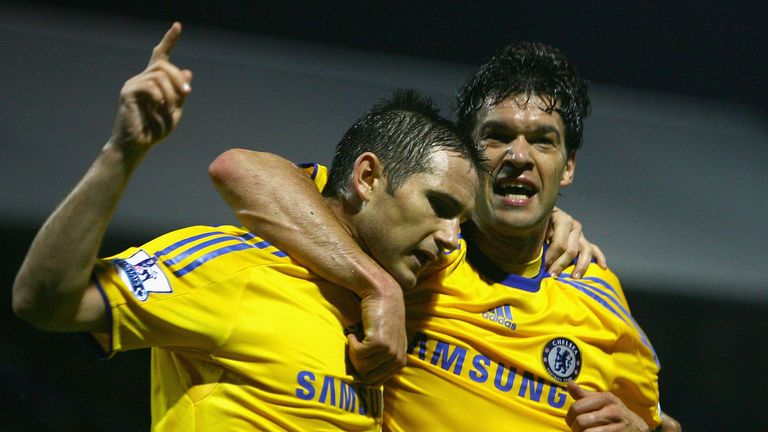 "I am very lucky to have him as a coach."

Chelsea have only lost one of their last 10 games in all competitions and Arrizabalaga, who won the Europa League - his first major trophy - last season, said the team are in a "positive dynamic". 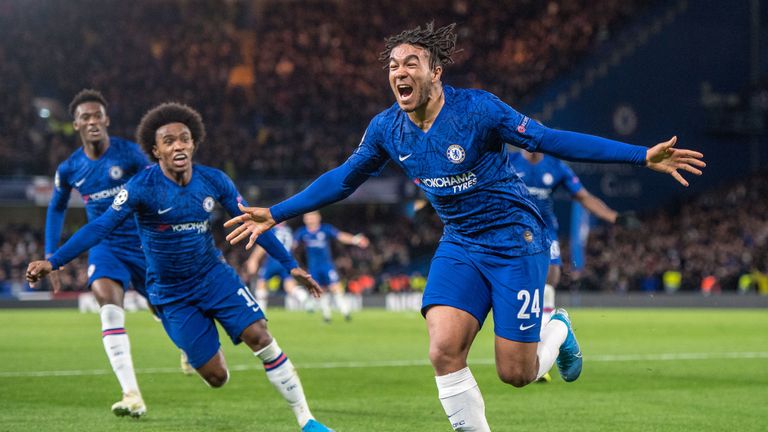 "Of course, there are a lot of things that we could improve, and we still must grow as a team," the Spain international added.

"We are still at the beginning of the season, but we are enjoying, and we are feeling good on the pitch and that's important for the team." FREE TO WATCH: Kepa Arrizabalaga made a fine last-minute save to deny Watford goalkeeper Ben Foster an equaliser last week

Chelsea, who host Crystal Palace on Saturday, sit level on points with third-place Leicester ahead of the final game before the latest international break and the 25-year-old is adamant the club can have a say in the title race.

"It is truth that Liverpool and Manchester City had a better level than the rest of the teams and this season, we are fighting," Arrizabalaga said.

"Currently we are in fourth position and obviously we want to get closer to them. We want to make things difficult for them and we are in that path."