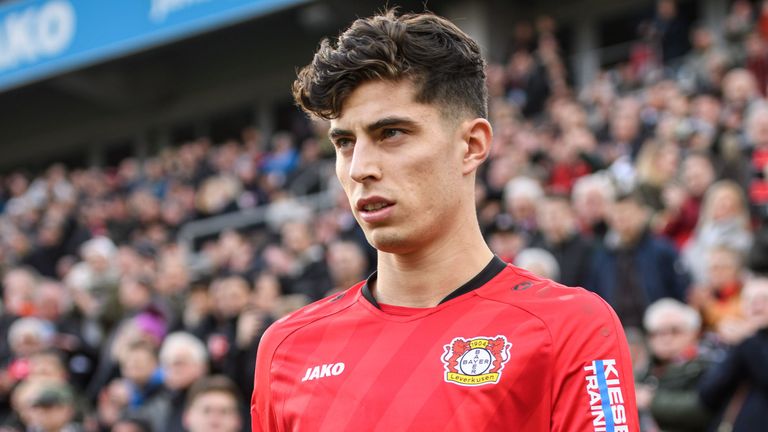 A transfer round-up with Kaveh Solhekol with updates on Chelsea's pursuit of Kai Havertz, Willian and Mesut Ozil at Arsenal

Kai Havertz is pushing hard for Bayer Leverkusen to agree a deal with Chelsea before the Bundesliga side's Europa League match against Rangers next week.

Havertz wants to move to Chelsea and work under Frank Lampard and only an agreement about the transfer fee is holding up the deal.

Havertz is back in training with Leverkusen as they prepare for their Europa League game against Rangers a week on Thursday, and the 21-year-old would like the deal completed before that game.

It will be a busy summer at Stamford Bridge with Lampard also looking for a new goalkeeper, left-back and centre-back.

Atletico Madrid have no intention of selling Jan Oblak so any move for him would involve having to pay his £110m release clause. 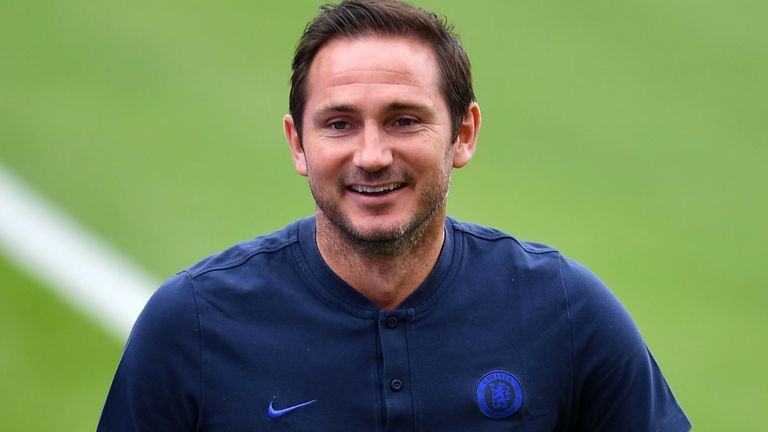 Ajax goalkeeper Andre Onana wants to move to the Premier League and he would be a cheaper option.

There are question marks over the futures of several Chelsea players, including Jorginho, Emerson, Marcos Alonso, Davide Zappacosta, Michy Batshuayi and Tiemoue Bakayoko.

Meanwhile, Willian could agree a new deal at Chelsea before the end of this week, with the winger's current contract set to expire.

Analysis: Is the hype around Havertz justified?

Bayer Leverskusen forward Havertz is a youngster who enjoys breaking records. He recently became the first Bundesliga player to reach 35 goals before turning 21, being involved with goals in eight of his last 12 appearances - scoring eight times with four assists.

It is this kind of influence and impact that has seen a flurry of clubs vying for the Germany international's signature.

Havertz's signing, along with those of Hakim Ziyech and Timo Werner, would add an incredible depth to Lampard's attacking options. Havertz alone has great versatility - he can play in most positions across the forward line - and it would give Chelsea different attacking options when needed without having to use a substitution. However, current forward-thinking players could find their playing time limited, such as Mason Mount or Callum Hudson-Odoi.