Aston Villa are interested in Chelsea duo Ross Barkley and Ruben Loftus-Cheek, but Premier League rules mean they can only pursue a loan deal for one of them.

As reported by Sky Sports News last week, Villa head coach Dean Smith wants another midfielder to add to his ranks before the transfer deadline on October 5.

However, having already spent £85m in this window, the Midlands club are now only in the market for a loan player. 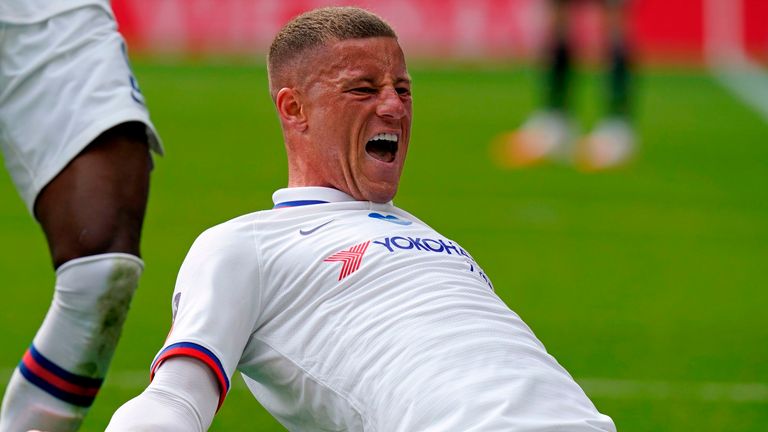 Despite an interest in both players, league regulations state that only one loan is allowed between the same two Premier League clubs.

It is not clear whether Chelsea would allow either Barkley or Loftus-Cheek to leave - both have featured for Frank Lampard's team already this season.

Loftus-Cheek, meanwhile, was left out having featured in the opening-day win against Brighton in the Premier League.

The addition of Kai Havertz to the ranks of attacking midfield players means both Barkley and Loftus-Cheek have slipped down the pecking order somewhat at Stamford Bridge. 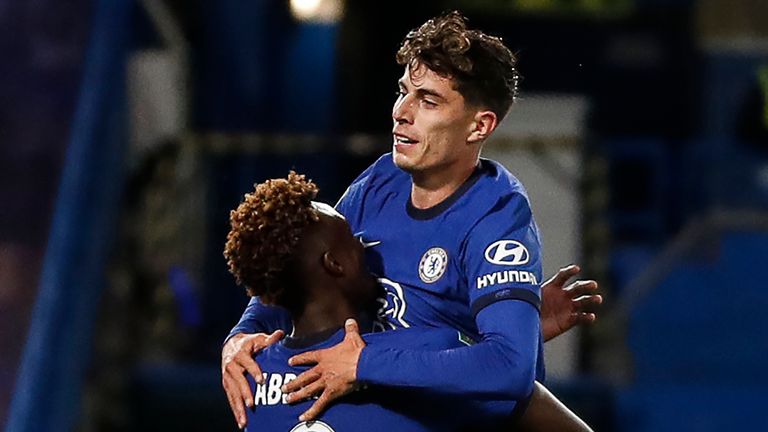