Olivier Giroud: Chelsea striker to make decision on future in January but Frank Lampard wants him to stay

Olivier Giroud's four Premier League appearances for Chelsea this season have all come as a substitute; France boss Didier Deschamps has warned him he will need to play more to reach Euro 2021 and Frank Lampard says he has plans for him 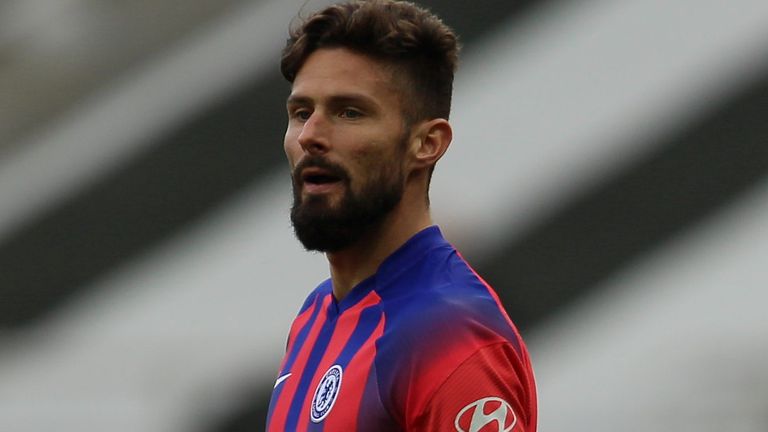 Olivier Giroud says he will make a decision on his Chelsea future in the January transfer window amid concerns over a lack of game-time - but boss Frank Lampard wants him to stay.

The Blues head coach has insisted Giroud is part of his plans after the striker said this week his lack of minutes is "concerning", especially as he battles for a place in France's squad for Euro 2021.

The 34-year-old played a key role as Chelsea secured a top-four Premier League finish last season - scoring eight goals in their final 12 games - but has found his opportunities limited following the summer arrival of Timo Werner and the preference to play Tammy Abraham alongside the German so far.

Having played just 36 minutes across four substitute appearances in the league this term, Giroud has been warned by France boss Didier Deschamps he will need more ahead of next summer's tournament.

Giroud told Telefoot: "'Worried' is a big word, but it is concerning. It's true that I felt I still had a role to play in this [Chelsea] team, especially after ending last season very well.

"At the start of the campaign, I thought I could still help the team, but my playing time has gone down significantly, so that will need to change or I'll have to make a decision.

"I'm clear-headed about it. I know what the situation is and we [Deschamps] have spoken about it. I will have to make a decision in January and I hope to make the right one as I have always done." 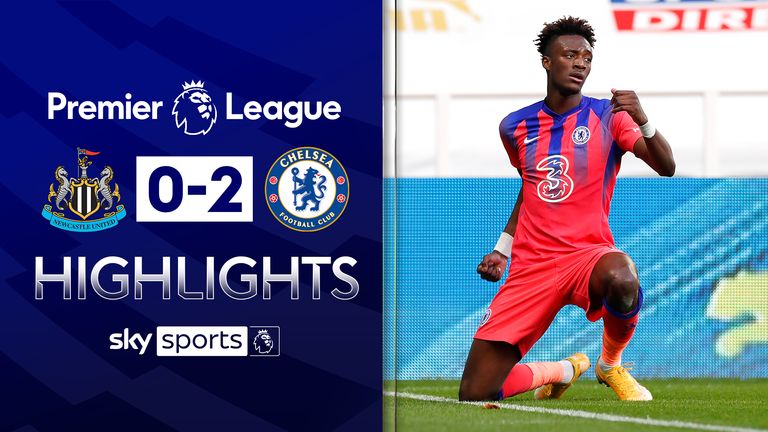 FREE TO WATCH: Highlights of Chelsea's win against Newcastle in the Premier League

Giroud was in a similar situation last January when, amid interest from Tottenham, Inter Milan and Lazio, he almost left Stamford Bridge with just six months left on his deal - but Chelsea have since given him a one-year contract extension.

Ahead of the team's Champions League clash with Rennes, Lampard said "I do have plans for Oli and I want him to stay", but suggested he would be open to talks if Giroud decided he wanted out of west London.

"He was very important last year," Lampard said. "He played a lot of games and made a lot of starts. He'll always want to play more but he's a huge member of the squad for me. I know he will be important for us going forward, so I want Oli to be here and to stay.

"I have a very good relationship with Oli and if ever he felt that it was going to go a different way then I would happily have that conversation with him. I'm open both ways if that ever changes but at the moment he is very important for us."