Chelsea boss Frank Lampard wants Premier League clubs to have option to make up to five substitutes amid a significant rise in injuries; managers discussed subject on Thursday, with Aston Villa boss Dean Smith unconvinced player welfare is at risk 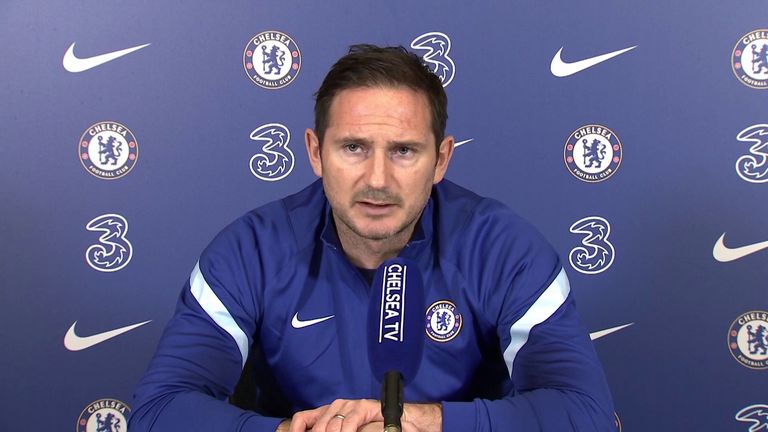 Premier League bosses have their say amid calls for the use of five substitutes to be allowed.

Chelsea head coach Frank Lampard has joined the growing calls for the Premier League to allow five substitutes in its matches once again.

The English top flight is the only major competition in Europe which opted to return to three at the start of the 2020/21 campaign, after five were allowed when last season resumed from the first lockdown.

Liverpool manager Jurgen Klopp and Manchester City counterpart Pep Guardiola have both been particularly critical of the decision amid a significant rise in the number of injuries so far this season.

Lampard, whose side are one of seven Premier League clubs competing in Europe, is concerned about the physical and emotional toll players are being placed under ahead of domestic football resuming following the international break.

"I think it is something we have to address again with the clubs. The circumstances have not changed since we had five subs at the start of restart," said Lampard, who also offered an explanation why some managers have not made all their allocated substitutes in games. 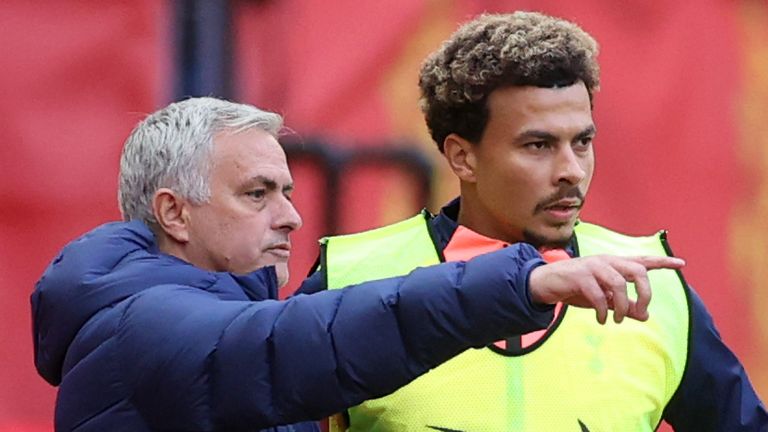 Premier League chief executive Richard Masters told a Digital, Culture, Media and Sport Committee meeting earlier this month that he does not expect the reintroduction of five substitutes

"The reason that maybe managers aren't making three subs is because if you have 10 players fearful of tiredness, there is a danger zone to make a third substitute in case of an injury.

"My main concern is player welfare, they are under incredible stress, especially those playing in Europe.

"I don't want anyone to cry their eyes out for players, we all know how lucky we are, but everywhere else has five subs so we have to revisit this in my opinion."

Lampard confirmed he will be without Christian Pulisic again through injury for the trip to Newcastle on Saturday lunchtime, with Thiago Silva deemed unlikely to travel to St James' Park.

Kai Havertz is back in training following his period of quarantine after he tested positive for coronavirus earlier this month, while Lampard said he would make an assessment on Ben Chilwell. 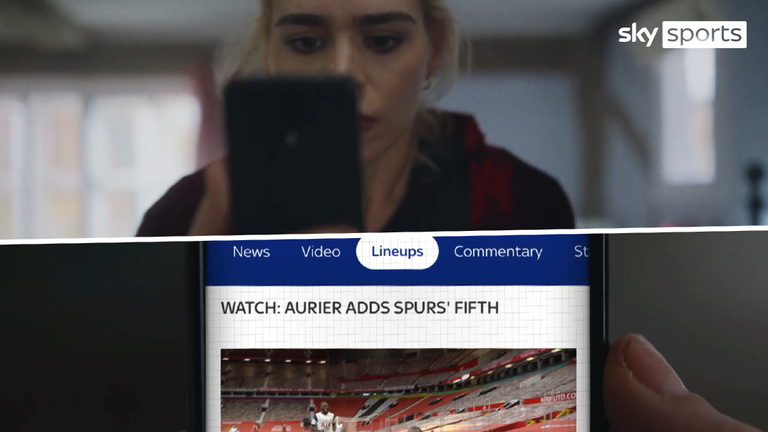 Aston Villa head coach Dean Smith earlier insisted he needed more evidence to prove player welfare is at risk before he backs the reintroduction of five substitutions in the Premier League.

Smith, who has seen Jack Grealish and John McGinn each play three times in a week for England and Scotland respectively, has not witnessed an impact on his players.

"We had a meeting yesterday and we spoke at length about each manager's individual feelings," he said.

"I can only go from my football club, and if player welfare becomes an issue then it's a no-brainer and you have to increase substitutions or look at the fixture scheduling.

"At the moment, I'm not seeing any trends from my players that suggest player welfare is an issue.

"I speak to my players all the time - I want the best for them and I want to look after them. That's what we're doing."