Jurgen Klopp on Liverpool spending: 'We are not in fantasy land'

Klopp: 'We have to pay bills. We invested money in this team. Now it looks like we are not'

Jurgen Klopp says Liverpool do not live in a "fantasia land" like Manchester City where they can spend big-money every summer, insisting he is "not at all jealous" of their rivals' financial muscle.

Champions League winners Liverpool missed out on their first league title in 29 years last season - with City finishing one point ahead of them - after spending £113.35m on Naby Keita, Alisson Becker and Xherdan Shaqiri.

In contrast, Klopp has ruled out marquee signings this summer and opted to invest in youth, bringing in winger Harvey Elliott, 16, from Fulham as well as centre-back Sepp van den Berg, 17, from Dutch side PEC Zwolle.

City, meanwhile, have broken their transfer record for a second successive summer, buying Spain midfielder Rodri for £62.5m from Atletico Madrid, but Klopp is confident he has built a team that can compete again. 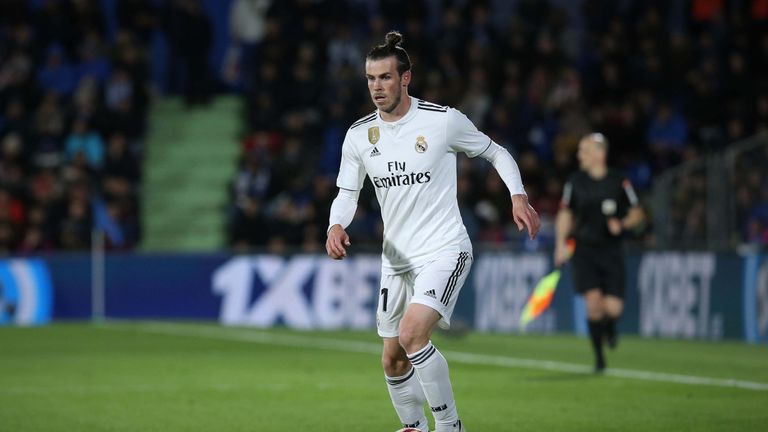 Klopp ruled out a bid for 'outstandingly expensive' Gareth Bale

"I can't say anything about what other teams are doing. I don't know how they do it," said Klopp.

"It is not a criticism. I know how people will take it, that I am jealous or whatever. I am not at all jealous. There is no guarantee we won't draw with Leicester on a snowy pitch because we make five new signings.

"There will be average games, but that doesn't mean we need different players. It only means we need a team that is ready that day. And that is what we have to do. We have to make sure."

He added: "This year is not the end of Liverpool FC. Next year there will be another transfer window. This team is really good and we have invested a lot in it. Now we have to work with that.

"Shall we sell five players to make space for five new ones? Send me a list and tell me who the ones you want to have out. They would send back a blank paper because they want to keep all and bring in the next ones."