Alisson Becker: Jurgen Klopp confirms Liverpool goalkeeper will be out for 'next few weeks'

Liverpool boss Jurgen Klopp has confirmed goalkeeper Alisson will be sidelined for the "next few weeks" with a calf injury.

The Brazil international was subbed off in the 39th minute of Liverpool's 4-1 win against Norwich in their Premier League opener on Friday, after his leg buckled while preparing to take a goal-kick.

"[It's] Not too cool. It's a calf injury which takes him obviously out for a while," Klopp told the club's website.

"I don't want to make now [an] exact prognosis on when he will be back but it will not be Wednesday for sure, so now then we have to see. It takes a while, it takes a couple of weeks for sure, and we have to see. 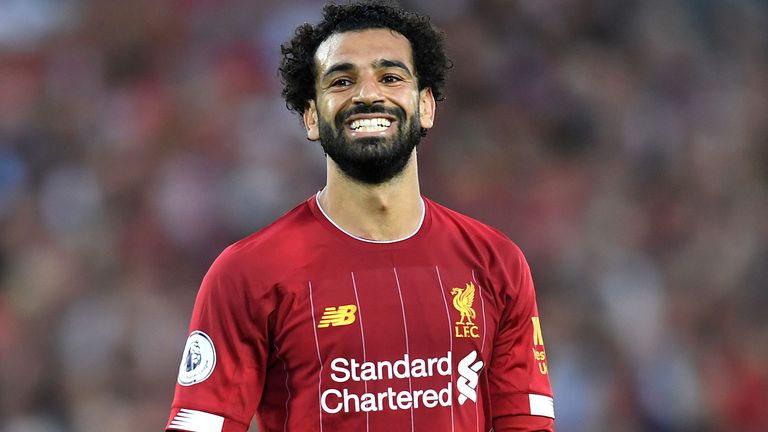 "I saw already like 'six weeks' and stuff like this, but he was not a lot injured in his career so I would like to wait a little bit to see how he develops in that process now, but he is not in for the next few weeks."

Alisson was replaced by Adrian, who joined the club as a free agent after leaving West Ham and will take up the starting spot in the Brazilian's absence.

Klopp has now confirmed the club will sign free agent Andy Lonergan on a short-term basis to provide back-up to Adrian, with the 35-year-old former Middlesbrough player "likely" to be on the bench for their UEFA Super Cup tie against Chelsea in Istanbul on Wednesday.

"Of course we have to find a solution in the short term and that will be, if nothing happens from now to then, Andy Lonergan," Klopp said.

"He was in with us, he's a brilliant character, a really nice lad and helped us a lot in the pre-season and now we decided to work together with him.

"So that's a very experienced solution but in the moment when Caoimhin Kelleher is back then obviously Adrian is No 1, Caoimhin probably No 2 but we have to see how then he can have some games with the U23s or U21s [so] that he gets match practice as well.

"We have to see how that works but that's then how we cover that situation." 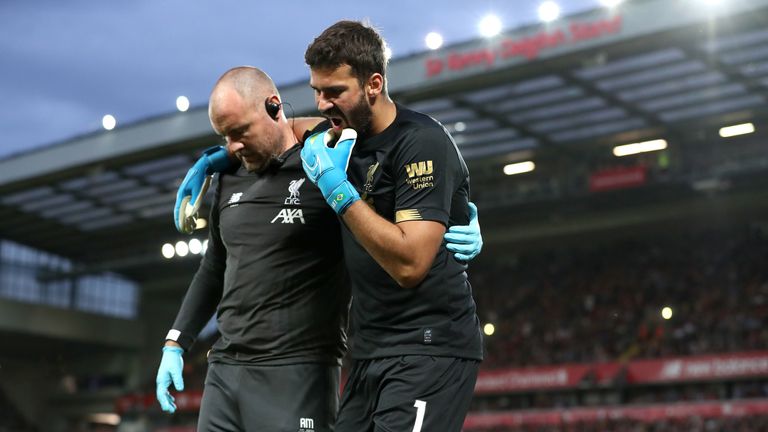 Speaking on The Debate, Sky Sports pundit Paul Merson thinks Alisson's ability with the ball at his feet will be a big miss for Jurgen Klopp's side.

"He's a proper goalkeeper," Merson said. "He starts a lot of things off for Liverpool because he's so comfortable on the ball.

"He'll be a big miss. They haven't put a time frame on how long he's going to be missing, but they need him back as quickly as possible.

"He was a massive part of them doing well last season.

"Even though Adrian is a top shot stopper, you've got to be comfortable on the ball and I don't know if he has got that in his locker."

This season, you can watch Premier League highlights just after the full-time whistle for free and without being a Sky Sports subscriber.