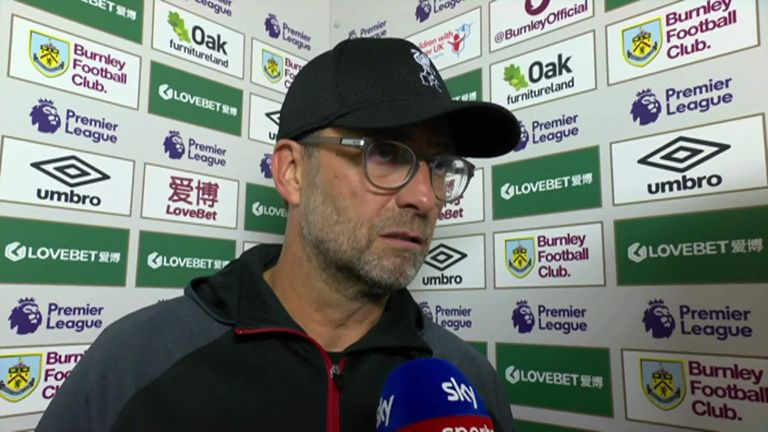 Jurgen Klopp saluted his Liverpool players' relentless application after they secured a club-record 13th straight win with a 3-0 triumph at Burnley.

The Reds found themselves in second position at kick-off after Manchester City's thrashing of Brighton, but Sadio Mane and Roberto Firmino fired them back to the top of the Premier League after a dubious Chris Wood own goal handed them the lead at Turf Moor.

"Very early when I came in, I told everyone that we want to create our own history and that is what the boys do week in, week out," Klopp told Sky Sports after Liverpool maintained their perfect start to the campaign.

"The intensity we put into games is unbelievable. I can ask for a lot but still the boys have to deliver, and they do.

"We were brilliant, there were so many 50-50 situations because of the long balls but we played early balls in behind as well. In moments we played really, really good football. Everything was there. 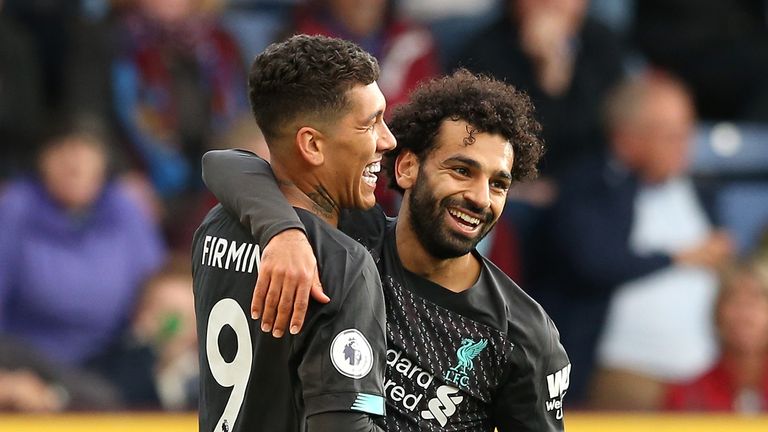 "We were a bit lucky with the own goal, but we forced that situation. We controlled the game as much as you can because Wood and (Ashley) Barnes fight so hard, and we defended it really well.

"We were aggressive but gave away no fouls, we worked our socks off. You have to show the respect for the opponent with the attitude you put in."

Liverpool have a two-point lead over champions Manchester City heading into the international break after a flawless first four matches.

Klopp hopes his team can pick up from where they left off when they return from international duty and extend the winning run to 14 matches and beyond. 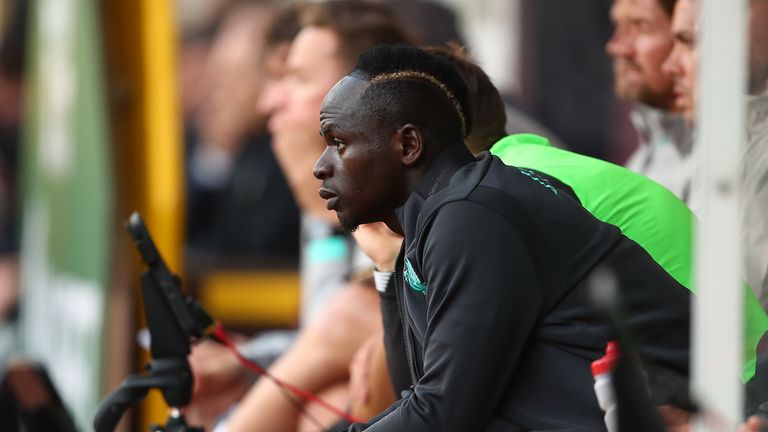 "I didn't know before the game that we had 12 straight wins but now it's 13," the Reds boss added. "Newcastle are waiting on the other side of two international games for most of the boys.

"We want to have them all healthy back for what will be an unbelievably intense run of five away games and one home game.

"We have a lot to travel and a lot of things to do, but if we play like today with the same attitude, we have a good chance to win more games."

Mane was substituted with five minutes remaining at Turf Moor and cut a frustrated figure in the Liverpool dugout with an uncharacteristic display of emotion.

The Senegal international's withdrawal came seconds after team-mate Mohamed Salah opted against squaring the ball to him for a certain goal, and Klopp insists Mane's frustrations were not due to the substitution.

"Sadio is an emotional guy, it's good, we are all individuals," he said. "Something went not like he wanted, it is not the substitution. We will clarify it, as we always do, in the dressing room."

Liverpool hungrier than ever?

Nine wins to finish last season in such relentless form was one thing. Liverpool were in the thick of a title race and on the way to European glory too. But being the only team to win their first four Premier League games of the current campaign too? It has been an emphatic message to City and the rest. No sign of deflation. Only an added incentive to succeed.