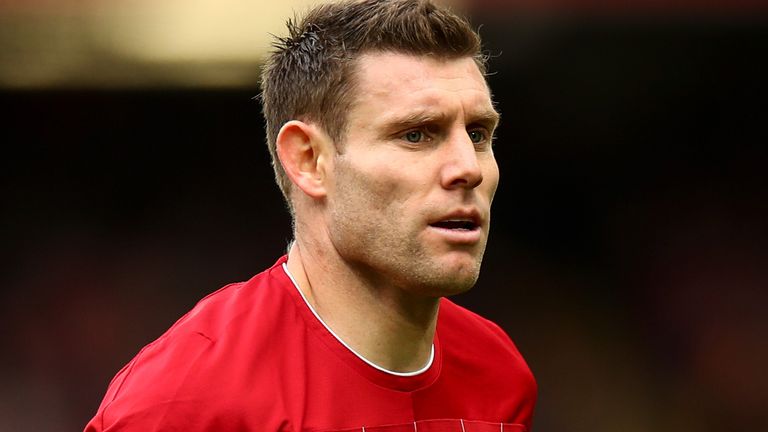 European Cup winners Liverpool beat Tottenham 2-0 to clinch their sixth triumph in the competition last term and Milner, who deputised at right-back during Wednesday's semi-final, insists the Reds are eager to lift more silverware.

Milner told Sky Sports: "It was important to get that first trophy on the board. We were unfortunate not to win in a few finals but you see how the team has moved on.

"Like I said before, we don't want to be remembered as the team who won one trophy once. 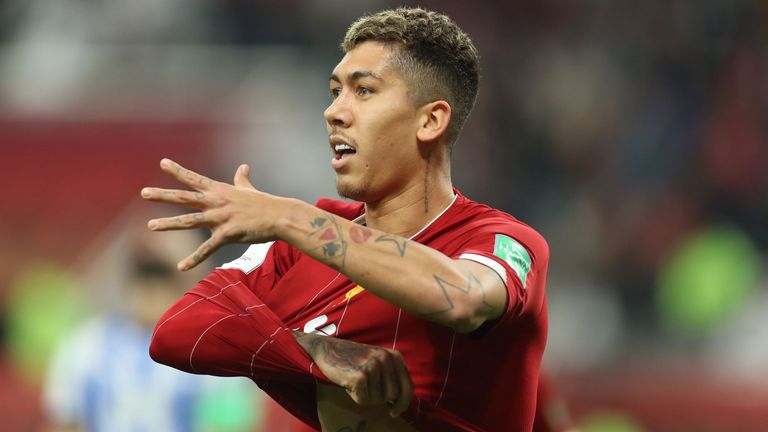 Milner says Roberto Firmino's ability to make an impact off the bench came as no surprise, after the Brazilian scored a late winner against Monterrey

"You want to be a part of a group where you forget which year you won one trophy."

The youngest side in Liverpool's history suffered a 5-0 Carabao Cup quarter-final exit against Aston Villa on Tuesday.

However, Milner believes the hunger for further success in domestic competition and tournaments abroad resonates throughout the squad, as shown most recently by their UEFA Super Cup win over Chelsea in August.

He added: "That's the hunger within the squad and you can see that with how we react to things, how we lost that first Champions League final (in 2018) and how we bounced back and won it this time around. 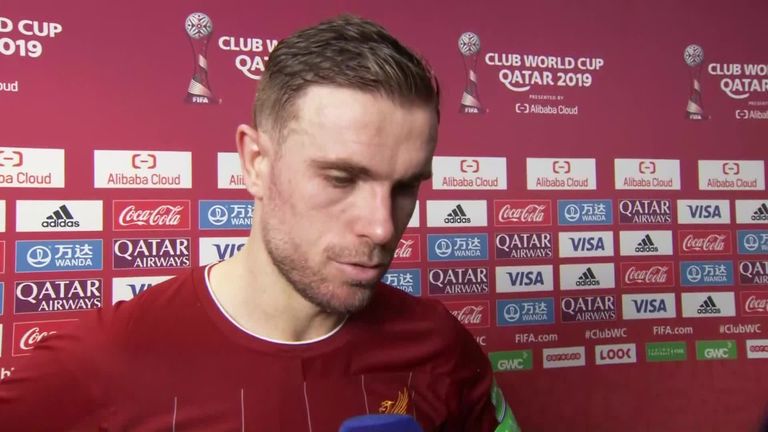 "It's not easy with success, sometimes it's tough to replicate that and you haven't done that unless you've won a trophy.

"The Super Cup we managed to get over the line and there is a long way to go in the league, but I think the way we have started this season and the tempo we have started with takes a special mentality and this group has that."

Liverpool boss Klopp admitted he was relieved his injury-hit side avoided extra time against Monterrey with Joel Matip, Dejan Lovren, Fabinho and Georginio Wijnaldum all sidelined.

Virgil van Dijk was absent through illness and therefore unavailable for selection against the Mexican club, meaning Jordan Henderson had to fill in at centre-back alongside Joe Gomez.

Ki-Jana Hoever and Sepp van den Berg will travel to join up with the squad who will face Copa Libertadores winners Flamengo, after the pair featured against Villa in the Carabao Cup.